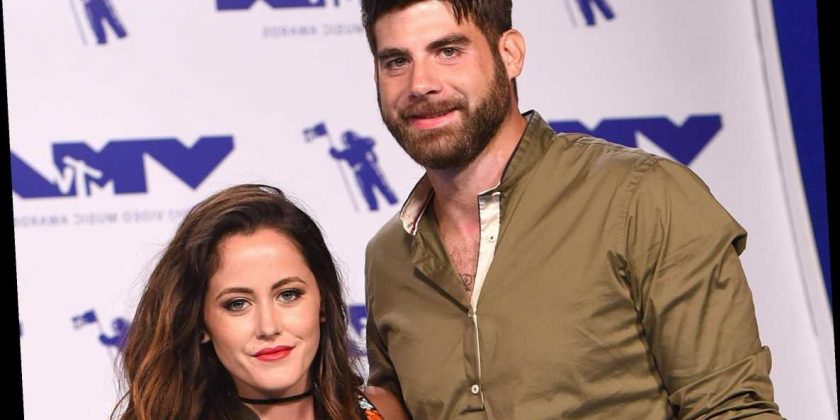 Jenelle Evans’ estranged husband was arrested for assault with a deadly weapon in North Carolina on Friday, Page Six has confirmed.

Evans posted a report about the incident, which claims Eason pistol-whipped one of the former “Teen Mom OG” star’s male friends after a misunderstanding about keys, on Facebook and added a note saying she was “safe.”

“I just want to let the public, tabloids, and my fans know that IM OK, IM SAFE AND SO ARE THE KIDS!” Evans, 28, wrote on Facebook. “I’m going to take a few days out to myself to gather my thoughts and focus on what’s going on so I won’t be on social media much.

“I love you all for the support that you all have shown me and I’ll be stronger and better than ever soon!”

Evans didn’t immediately return Page Six’s request for comment. She filed for divorce from Eason in October 2019, five months after he killed her dog.

About a month after filing, Evans came forward and accused her estranged husband of abuse and requested a restraining order.