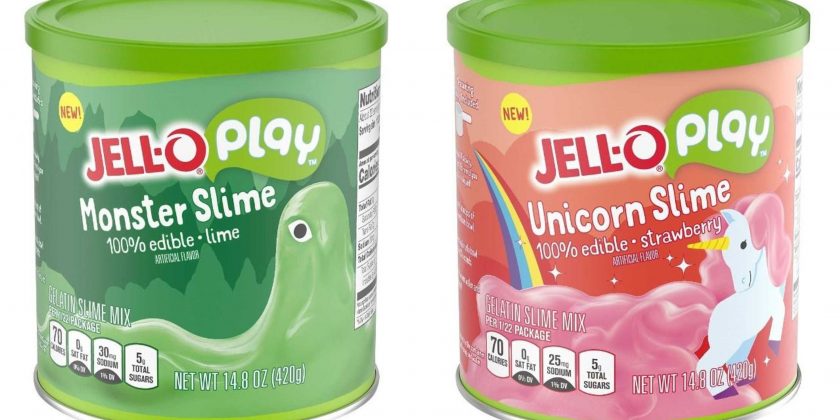 You’ve probably seen your kids try to eat slime against your advice. I mean it is rainbow colored and looks like candy.

Now, thanks to a new Jello-O product, you won’t have to freak if they decide to munch on slime.

What to know about edible slime

To make the edible slime, just add water to the mix. It’ll turn into the stretchy-fun goo that kids have come to love. Sold in 14.8-ounce canisters, each one makes two batches of slime that is 100-percent edible.

The slime cleans away with soap and water.

How to get it: Pre-order now on Amazon.com.

The slime is expected at select stores in December for about $10.