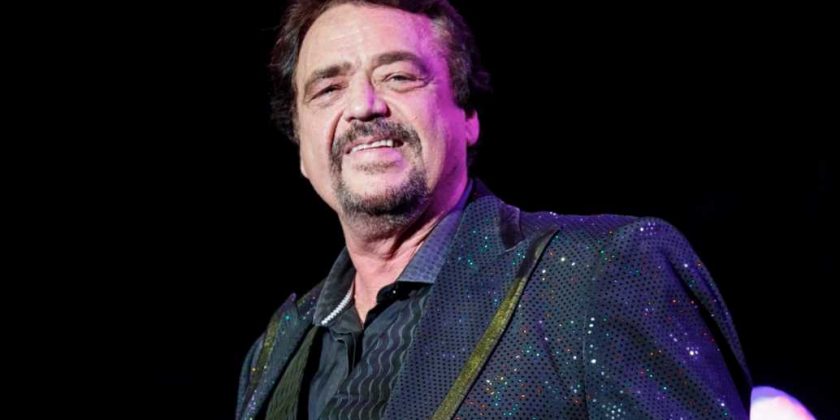 Jay Osmond, brother of Donny and Marie Osmond, revealed he recently had a “mini stroke.”

The 65-year-old former drummer of the family band The Osmonds posted about his health scare Tuesday on Facebook.

“I didn’t want to alarm anyone so I hadn’t said this earlier,” Osmond wrote. “A couple of months ago, I came really close to a stroke. BP over 200. They said I had a mini stroke.”

“This was brought on by stresses I was under,” he continued. “I went on a couple of medications and have been trying to keep calm. Because of some stresses (non-work related)  my BP has been a little high again. My angel Karina has been helping me deal with it…(I had a couple of people ask me about this and I didn’t want the rumors to get around) Love you all.”

Osmond has three kids from his marriage to Kandilyn Harris. They divorced in 2011, then he remarried Karen Randall on May 19, 2014.

The Osmond family has been struggling with health issues as of late. Jimmy Osmond suffered a stroke while performing on stage in the U.K. production of “Peter Pan” in late 2018.

“On the evening of Thursday, December 27, after pushing through the evening’s performance of ‘Peter Pan’ at Birmingham Hippodrome, Jimmy Osmond was driven straight to the hospital and diagnosed with a stroke. He is grateful for all the well wishes and will be taking time out in the new year,” a rep for Osmond told The Daily Mail.

Then, singer Donny Osmond, 62, had to undergo shoulder surgery in January 2019.

Marie, 60, told People Now at the time, “It’s been an interesting year: my brother Virl had a stroke, my brother Tom had a quadruple bypass, Jimmy had a stroke and Donny, of course, is having surgery.”

“I’ve had a lot of loss in my life and difficult things. Everybody does, I’m not saying there’s any difference. But I have great faith,” she added.