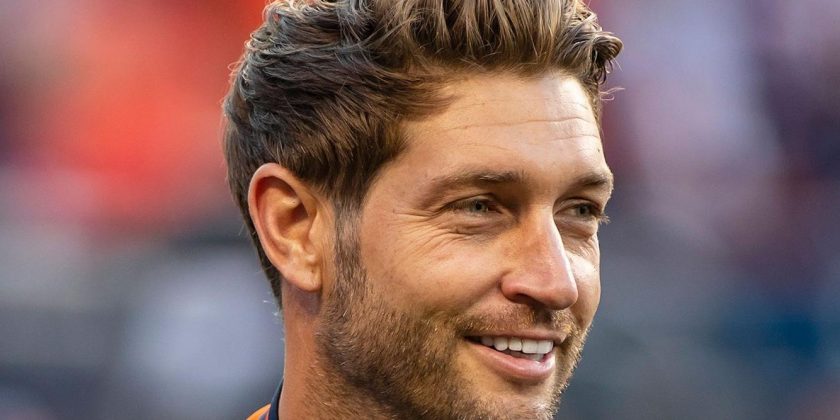 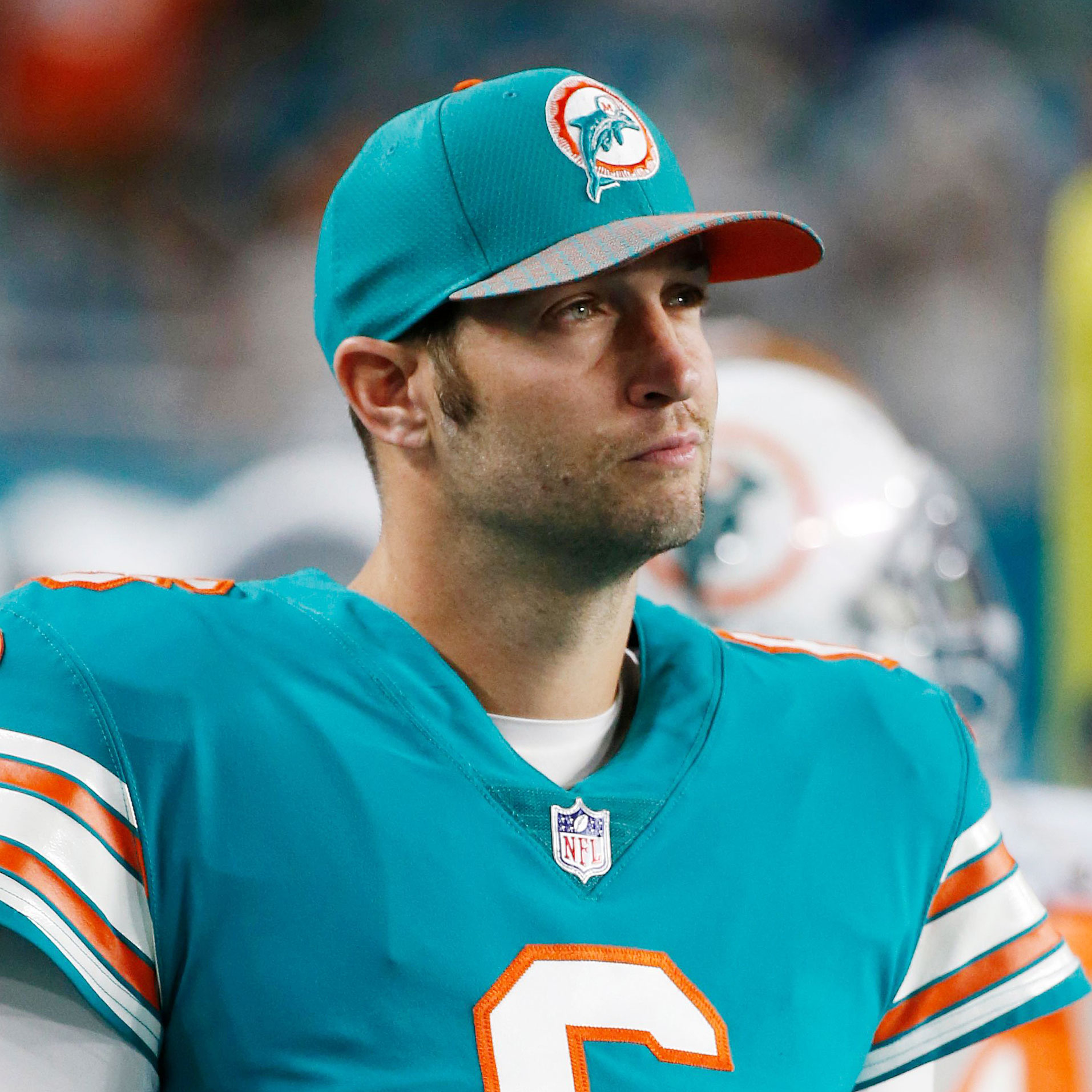 Foul on the play. Jay Cutler sparked controversy on social media after claiming that Uber Eats dropped him from an ad opportunity.

“Lost a commercial with Uber eats partnering with the NFL,” the retired athlete, 38, tweeted on Friday, August 13. “Was going to film in LA, ‘views aren’t aligned.’ Guess they don’t like future School board members. Frees up my weekend.”

Days prior, Cutler expressed his interest in running for a position on the school board in Tennessee’s Williamson County after a temporary mask requirement was approved for the upcoming school year, enforcing students, staff members and visitors to wear masks on elementary school grounds. The precaution is intended to keep those who are too young to get vaccinated against COVID-19 safe and help slow the spread.

“Not this parent,” Cutler tweeted on Tuesday, August 10. “Really hope I’m not put in the corner by Twitter in my first 24 hrs.”

As his comments sparked outrage on both sides of the mask debate, the former Chicago Bears quarterback didn’t waver on his stance. “Tend to cook at home anyway,” he joked in a Friday reply.

Cutler later told his followers that he “appreciate[d] the words of support” as the saga continued. “What I don’t understand is the people verbally attacking me,” he wrote via Twitter on Monday, August 16. “What happened to unity, acceptance and bringing people together? Seems like that isn’t the case unless I agree with you. Get a shot or wear a mask. Your choice. I will make my choice.”

One user argued, “That is not how a pandemic works though bud. Unity is found in choosing the greater good for love of your fellow human, not digging your heels in so that you can own the libs for political points,” while a more supportive follower noted that Cutler’s honesty made them an even bigger fan.

Amid the backlash, a spokesperson for Uber Eats told E! News in a statement, “We are proud of all the work Uber has done over the last year to help get as many people vaccinated as possible. As such, we prefer to partner with those who support that work.”

Cutler’s return to Twitter comes more than one year after he split from Kristin Cavallari, with whom he shares Camden, 9, and Jaxon, 7, and daughter Saylor, 5. The pair called it quits in April 2020 after seven years of marriage and have been making strides in their coparenting relationship ever since.

“Obviously, this is new for both of us and we’re just trying to do what’s best for the kids,” the reality star told Us Weekly in October 2020. “I know that the kids are our No. 1 priority.”

The following May, the Uncommon James founder explained the importance of putting on a “united front” for the little ones. “[You] never put the kids in the middle of it, no matter how mad you are at your ex-spouse,” she told Mr. Warburton magazine. “One thing that my mom did was she never said anything bad about my dad. Now that I’m older, I really respect that. … He’s their father. That’s important and they need to see that from me.”