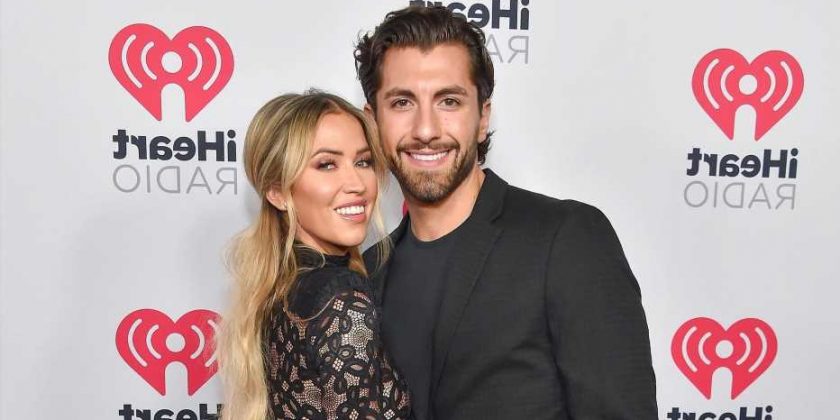 Learning the secret to love. Following Jason Tartick’s romantic proposal to former Bachelorette Kaitlyn Bristowe earlier this year, the pair have navigated long-distance as they balanced blossoming careers with their love-filled romance.

“I think it’s just communication,” the New York native, 33, exclusively told Us Weekly on how the couple makes their relationship work while attending Mohegan Sun’s 25th Anniversary Celebration at TAO in Uncasville, Connecticut, on Saturday, October 23. “Kaitlyn has a ton of work going on and absolutely killing it, and I have work going on, and what’s fun is we just get to do the things we’ve always dreamed of doing and support each other while doing it.” 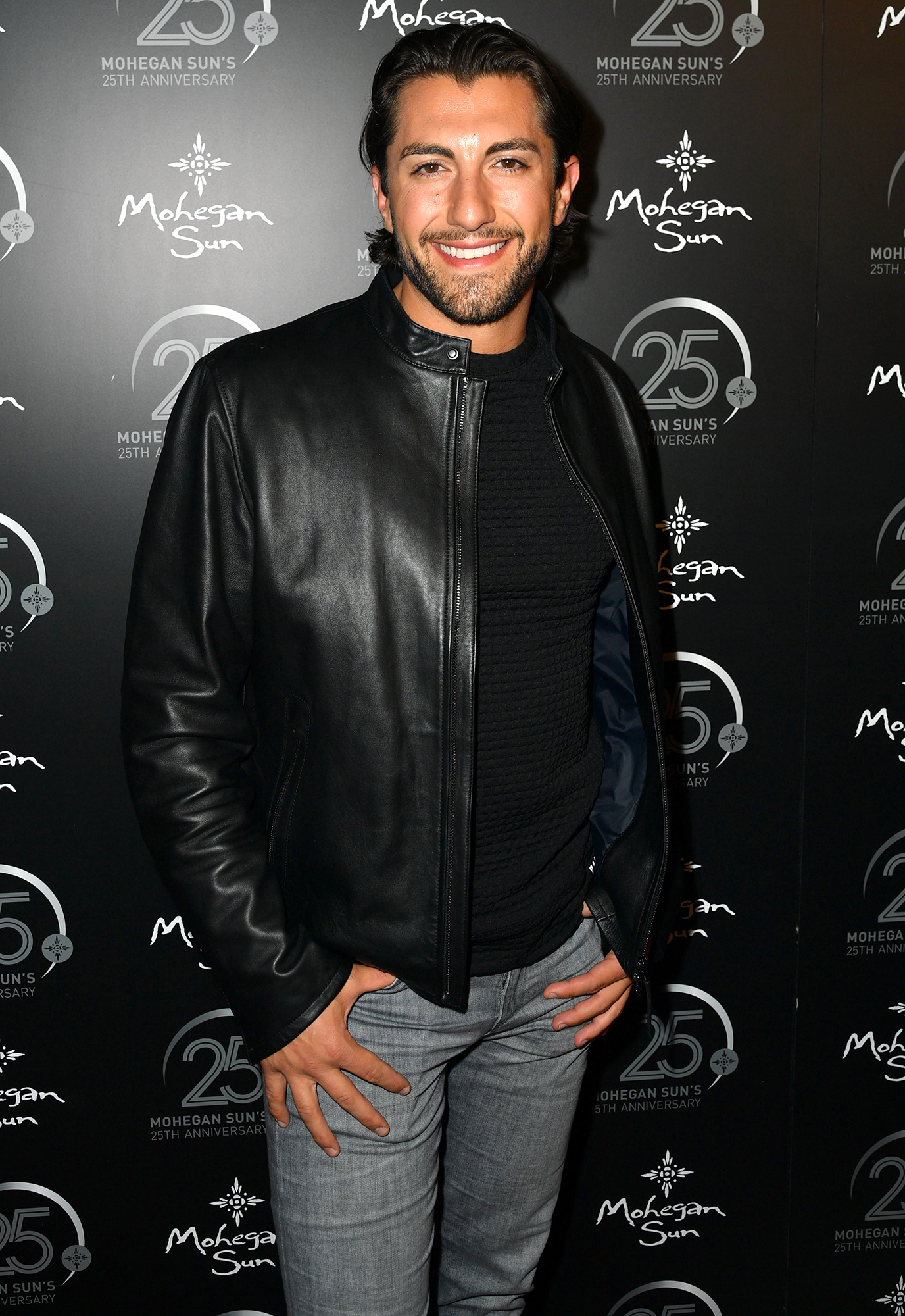 During the 25th anniversary celebration for the Mohegan Sun Casino & Resort, the “Trading Secrets” podcast host credited plenty of FaceTime sessions to help keep them close no matter the physical distance.

Every Bachelor Nation Engagement of 2021

“We always check in in the morning [and] we always say good night, FaceTimes, calls [and] texts,” Tartick told Us. “But we’ve been fortunate. Kaitlyn’s back from filming [The Bachelorette season 18] and so we’ve been able to spend a lot of time together, which is fun.”

His Connecticut appearance came one day before his birthday on Sunday, October 24, where he noted his fiancée had a “full day surprise” in store for the Bachelorette season 14 alum.

“I don’t know what’s going to happen,” the reality TV alum admitted about the 36-year-old Spade & Sparrows founder’s celebratory plans. “The only thing she asked me, she said, ‘Would you prefer a gift or an experience?’ And for me, I’d always take an experience over a gift, you know.”

While Tartick had no idea what his partner had in store for the Sunday festivities, he is similarly in the dark regarding Michelle Young’s current Bachelorette season, which the Canada native cohosted alongside Tayshia Adams.

“I am actually and seriously unspoiled for this season,” he told Us. “Completely unspoiled. And so when [Kaitlyn] might give a hint or two, I close my ears.”

After two years of dating, the Bachelor Nation couple got engaged in May during a joint episode of her “Off the Vine” podcast.

“It has been the best, like, two to three weeks of my life since [the proposal],” Tartick exclusively gushed about their engagement at the time. “One of the things I really wanted to do was to surprise her. I know Kaitlyn loves to be surprised. And so that was one of my true goals to genuinely surprise her. And her reaction was absolutely perfect. It was the most Kaitlyn reaction.”

“Our wedding plans are good,” the Dancing With the Stars season 29 champ exclusively told Us in August at the season 17 Men Tell All taping. “We have created a guest list. We have created a website. We have a date set. So, we’re [doing] all the right things.”