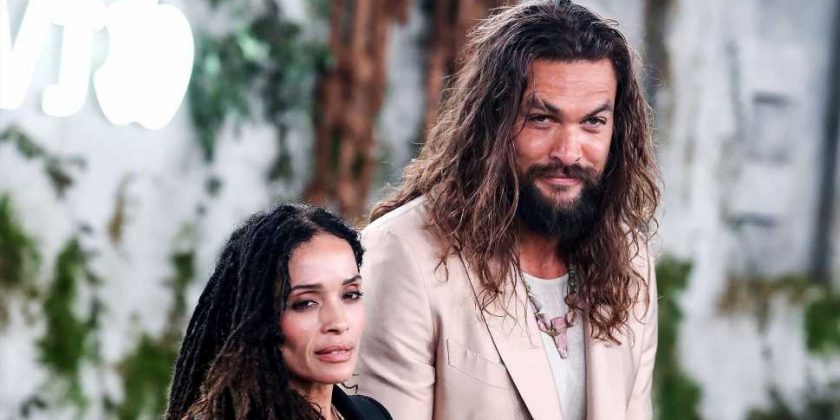 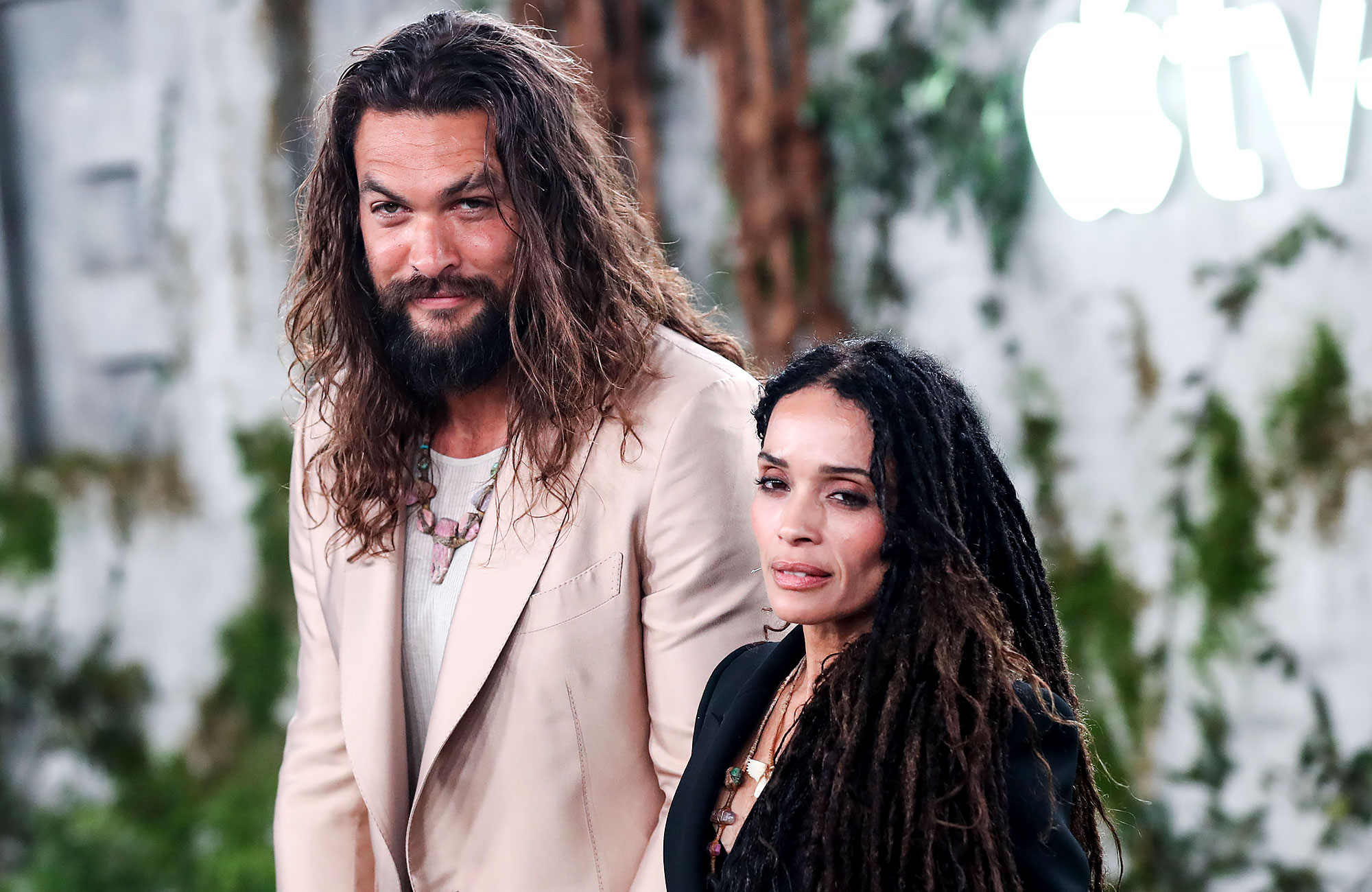 In it together. Nearly two months after announcing his split from wife Lisa Bonet, Jason Momoa clarified that they are “still family.”

The Game of Thrones alum, 42, spoke of the 54-year-old actress while attending the premiere of her daughter Zoë Kravitz’s latest film, The Batman.

Jason Momoa and Lisa Bonet’s Relationship: The Way They Were

The actor was all smiles with his children on the red carpet, rocking a maroon suit. Momoa’s eldest child, for her part, sported a checkered dress to the event, while Nakoa-Wolf wore a Bob Marley tee.

The Baywatch alum and Bonet called it quits in January, four years after they tied the knot in California. The pair released a joint statement via Instagram.

“We have all felt the squeeze and changes of these transformational times… A revolution is unfolding ~and our family is of no exception… feeling and growing from the seismic shifts occurring And so~ We share our Family news~ That we are parting ways in marriage,” the duo, who started their romance in 2005, wrote at the time. “We share this not because we think it’s newsworthy ~ But so that~ as we go about our lives we may do so with dignity and honesty. The love between us carries on, evolving in ways it wishes to be known and lived. We free each other ~to be who we are learning to become. Our devotion unwavering to this sacred life and our Children. Teaching our Children What’s possible.”

A source exclusively told Us Weekly at the time that the duo “were so different,” explaining, “He was jovial, loud and the center of attention, and Lisa was always cool, calm and subdued. That energy really started to cause friction because they wanted to live different lives. Jason wanted to travel and adventure much more. Lisa, she would rather read, write poetry and cook at home.”

The Dune star has showed his support for his stepdaughter, 33, multiple times since his and Bonet’s breakup.

Not only did the Aquaman star tell his Instagram followers in January that he felt “so proud” of Bonet and Lenny Kravitz’s daughter, but he posed with the Los Angeles native’s boyfriend, Channing Tatum, on Monday, February 28.

“CHEEEEHUUUUUUUU. SO EXCITED @channingtatum and I are on our way to see our ZOZO,” Momoa captioned the Instagram photo with the 41-year-old Magic Mike star. “Finally @thebatman premiere. I’m so beyond proud of you @zoeisabellakravitz.”