Jason Momoa on Lisa Bonet reconciliation: ‘We’re not getting back together’

Jason Momoa had hernia surgery one day before Oscars 2022

The “Aquaman” star told “Extra” at the “Ambulance” premiere Monday that the viral moment of him sharing his coat with the “Serendipity” actress at the 2022 Vanity Fair Oscars party was simply a well-mannered act.

“It was cray. Have a conversation with a woman about her country. I was in England doing ‘Aquaman 2,’” Momoa explained.

“Everyone is like, ‘Are you dating?’ No, no, it was chivalry. The woman was cold.”

The “Dune” star then stated definitively that they are “absolutely not together.”

“She is very nice, I was being very nice, just being a gentleman. Now, I am not giving my coat to anyone.”

Beckinsale, 48, and Momoa, 42, made headlines after she was photographed wearing the “Sweet Girl” actor’s blazer while engrossed in conversation in the early morning hours of March 28. That night has been an unexpected springboard for Momoa to clarify his relationship status, as he also confirmed he and Bonet are not reconciling. 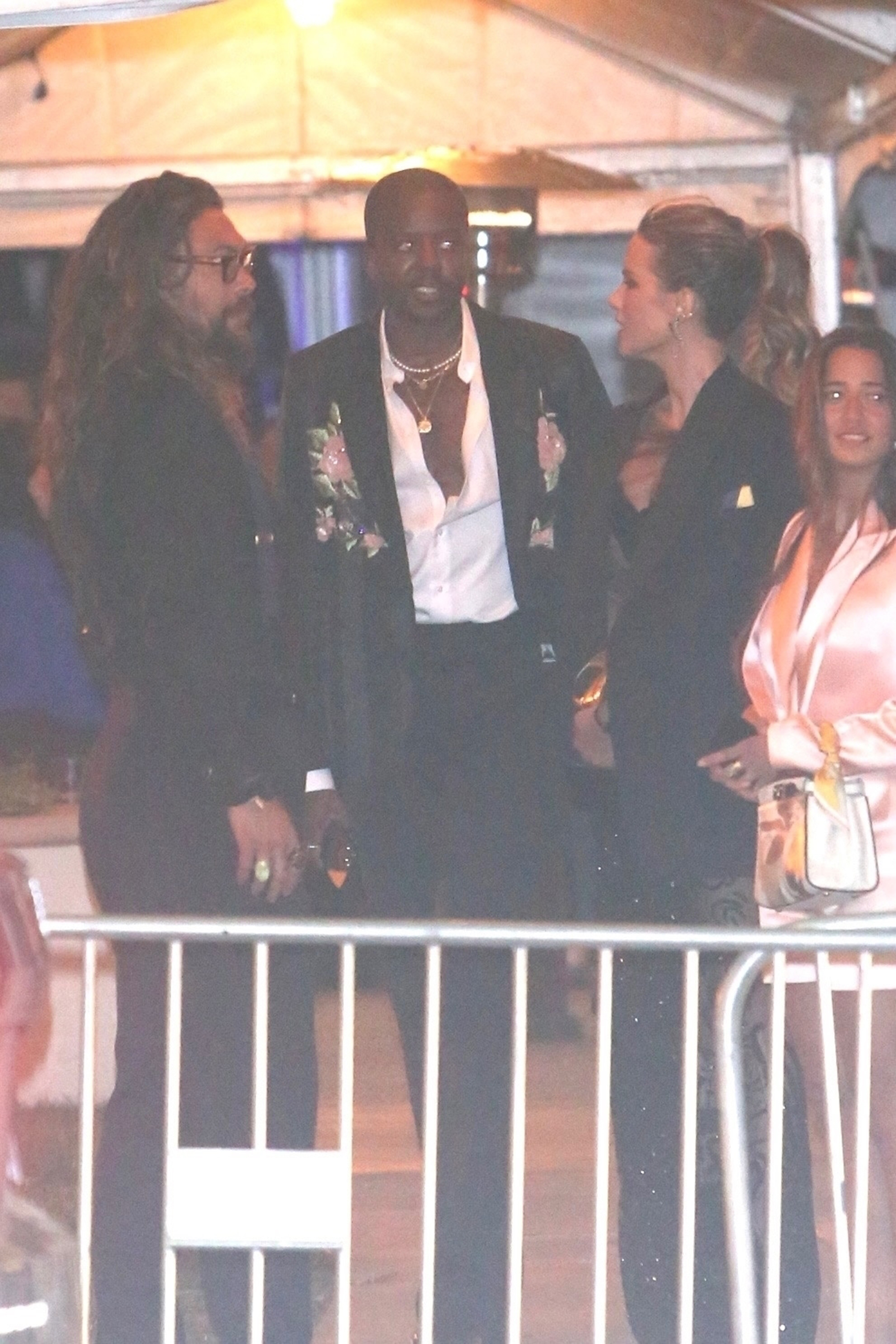 “We’re not back together. We’re family. … We have two beautiful children together,” Momoa told “Access Hollywood” on the red carpet of the 2022 Oscars.

“We’re not getting back together. We’re family forever,” he reiterated. 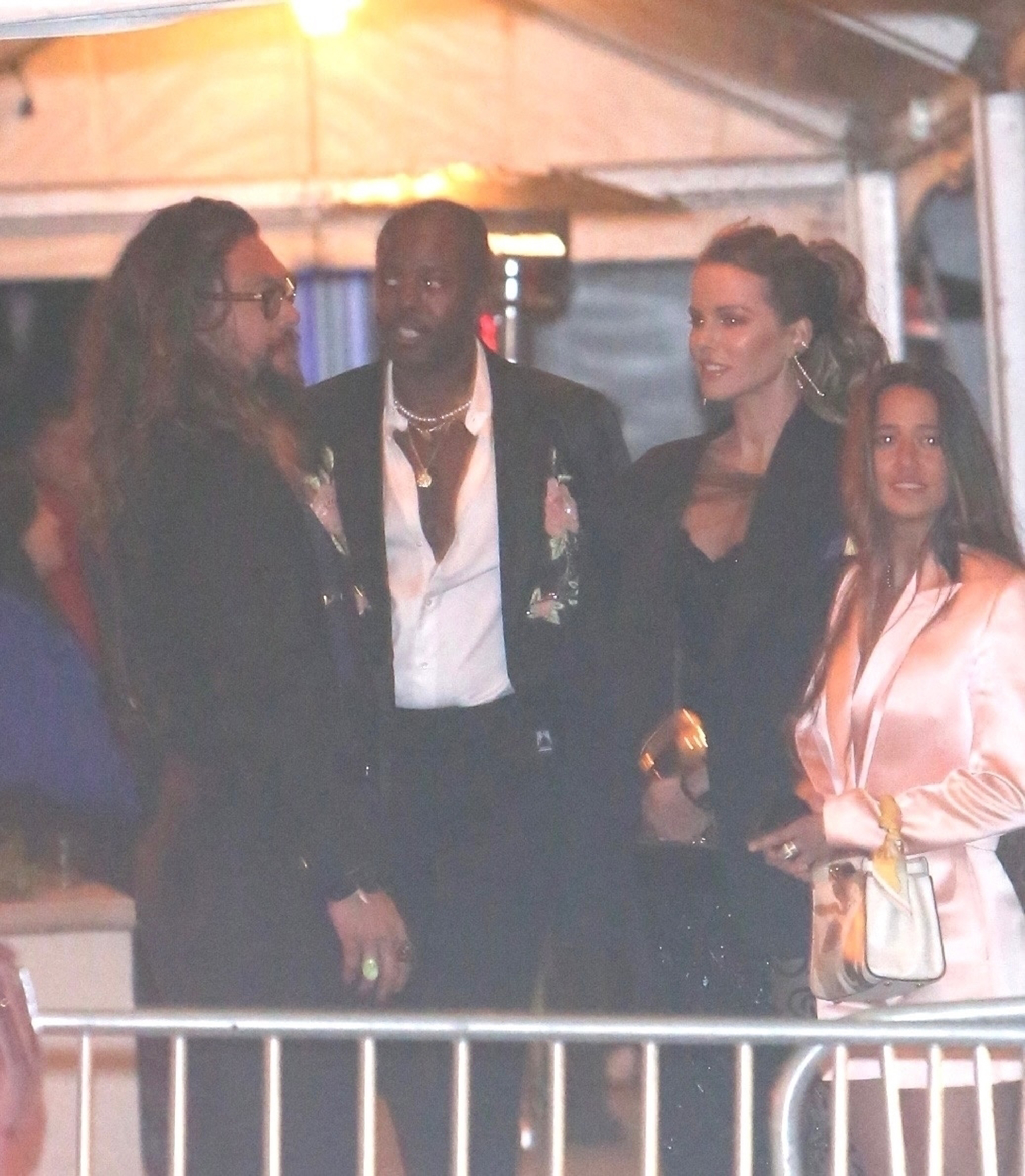 “We’re very excited to just be here. … It’s still family, you know?” Momoa, who brought his young kids, said at the premiere of Zoë’s movie “The Batman” in March.

Momoa and the former “Cosby Show” actress, 54, announced in a joint statement in January that they were parting ways after more than 15 years together.