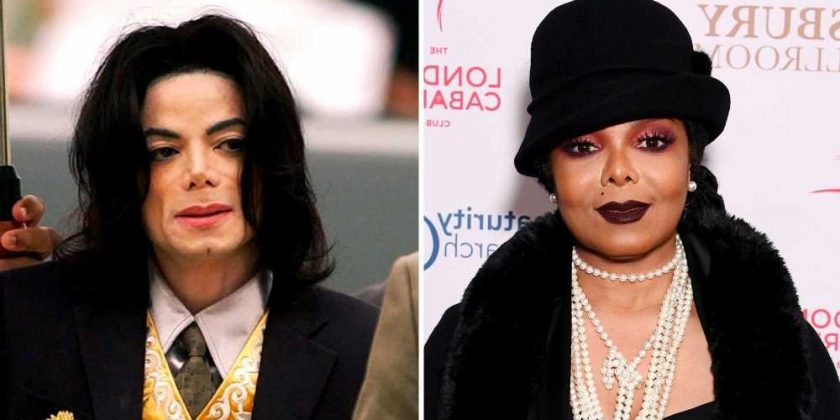 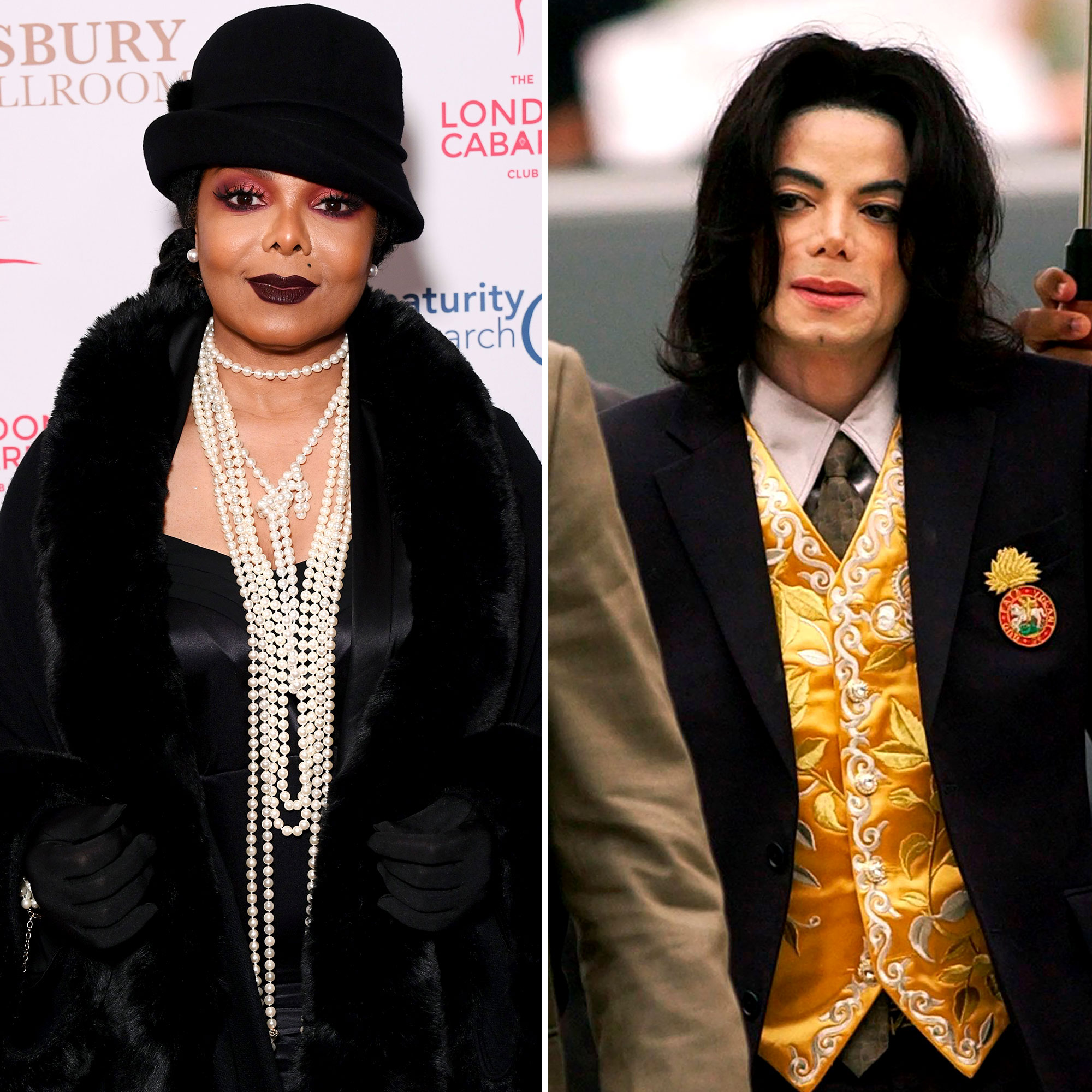 Dealing with the past. Janet Jackson addressed the major highs and lows throughout her life in Lifetime’s Janet — and that includes her weight struggles over the years.

“I’m an emotional eater, so when I get stressed or something is really bothering me, it comforts me. I did Good Times, and that’s the beginning of having weight issues and the way I looked at myself,” Jackson, 55, shared in Part 2 of the new A&E documentary, which premiered on Saturday, January 29. “I was developing at a very young age and I started getting a chest, and they would bind it so I would look more flat-chested.”

Amid her personal issues with her body, Janet recalled how her brother Michael Jackson would allegedly call her “names” as a joke.

Everything to Know About ‘Janet’

“There were times when Mike used to tease me and call me names. Pig, horse, slaughter hog and cow,” the five-time Grammy winner claimed. “It wasn’t out of malice on his part at all. Brothers tease sisters, sisters tease brothers and it was just fun and funny. But, then there was somewhere down inside that would hurt when you have someone say ‘you’re too heavy’ even if it was out of love, it affects you.”

Janet’s relationship with Michael, who died at age 50 in 2009, is one of the topics that was explored from her perspective in the doc.

“Janet has enjoyed immense success but also seen incredible tragedy. She has endured a tumultuous private life in the face of extraordinary public scrutiny,” the official synopsis for the film stated. “With no stone left unturned, Janet Jackson lifts the lid on her private life for the very first time and reveals the most intimate moments of the star ever caught on camera.”

The singer previously opened up about how her brother’s legacy has continued to prosper since his passing, telling The Sunday Times in June 2019, “I love it when I see kids emulating him, when adults still listen to his music. It just lets you know the impact that my family has had on the world. I hope I’m not sounding arrogant in any way — I’m just stating what is. It’s really all God’s doing, and I’m just thankful for that.”

Janet also spoke out about the infamous 2004 Super Bowl halftime show when Justin Timberlake exposed her breast during the live broadcast. This was the first time she discussed the performance after previously being blacklisted.

Timberlake, 40, broke his silence about the incident after the “Framing Britney Spears” documentary pushed his past relationship with Britney Spears back into the spotlight.

“I am deeply sorry for the times in my life where my actions contributed to the problem, where I spoke out of turn, or did not speak up for what was right. I understand that I fell short in these moments and in many others and benefited from a system that condones misogyny and racism,” he wrote via Instagram in February 2021. “I specifically want to apologize to Britney Spears and Janet Jackson both individually, because I care for and respect these women and I know I failed.”

Timberlake referenced a “larger conversation” that needs to happen about inequality in their industry.

“The industry is flawed. It sets men, especially white men, up for success. It’s designed this way,” he added. “As a man in a privileged position, I have to be vocal about this. Because of my ignorance, I didn’t recognize it for all that it was while it was happening in my own life but I do not want to ever benefit from others being pulled down again. … I care deeply about the wellbeing of the people I love and have loved. I can do better and I will do better.”