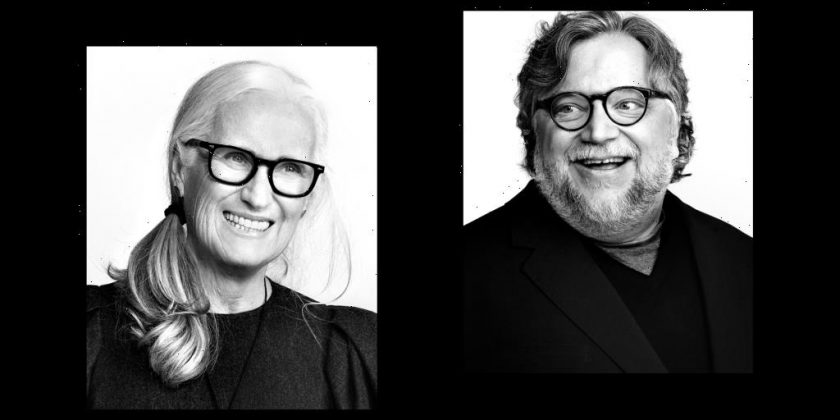 Guillermo del Toro and Jane Campion have strong thoughts about filmmaking — both in execution and exhibition — in this modern streaming age. And lucky for us, they’re not afraid to share those opinions. And that’s exactly what they did last fall, for Variety’s “Directors on Directors” issue.

Now, in case you missed that conversation between the two Oscar winners, Variety’s Awards Circuit Podcast gives you another chance. In this Friday edition of the award-winning podcast, we feature the chat, as they swap stories about filmmaking in what’s already the third decade of the 21st century.

But first, our Awards Circuit Roundtable discusses the rise of “CODA” and more as we head into another awards-filled weekend, with the BAFTA, DGA and Critics Choice ceremonies. Listen below!

Last fall, right before the New York premiere of Guillermo del Toro’s “Nightmare Alley” — his big-budget remake of the noir thriller, based on the 1946 novel by William Lindsay Gresham — he met up with fellow Oscar winner Jane Campion (hers for “The Piano,” which earned her an original screenplay Oscar in 1994; his in 2018, via “The Shape of Water” for best picture and directing) as part of Variety’s special “Directors on Directors” issue.

The duo discussed “Nightmare Alley,” “The Power of the Dog,” the loneliness of directing and del Toro’s rain room. And of course, the hot topic of this decade, how streaming has upended the entire business.

“The theatrical experience, which is beautiful and moving, I hope it’ll never go away,” del Toro says. “It will wane and rise. And at the same time, I must say, in my personal story, many of my projects I would’ve never been able to shoot I’ve been able to have financed because of [streaming services].”

Adds Campion: “I’m 67 now, but when I look back on my life or I look at life, I remember moments, peaks of waves, that have cemented themselves in my brain. And some of those are in cinemas. And when I remember these moments that were, for me, extremely powerful, I remember where I was sitting in the cinema. I remember even what I had on. And it’s all a part of how the memory works to encase that moment for me. And I’m afraid that if we watch everything at home on our TVs, they don’t have any particularity. They just melt into each other.”

Variety Awards Circuit podcast is hosted by Clayton Davis, Michael Schneider, Jazz Tangcay and Jenelle Riley and is your one-stop listen for lively conversations about the best in movies. Michael Schneider is the producer and Drew Griffith edits. Each week, “Awards Circuit” features interviews with top talent and creatives; discussions and debates about awards races and industry headlines; and much, much more. Subscribe via Apple Podcasts, Stitcher, Spotify or anywhere you download podcasts. New episodes post every week.