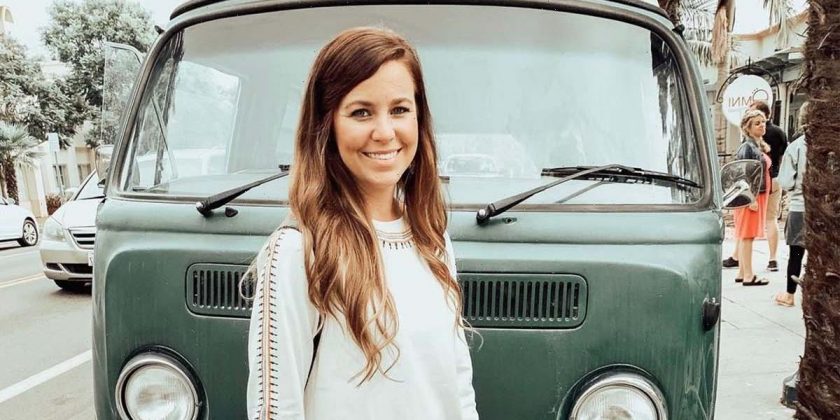 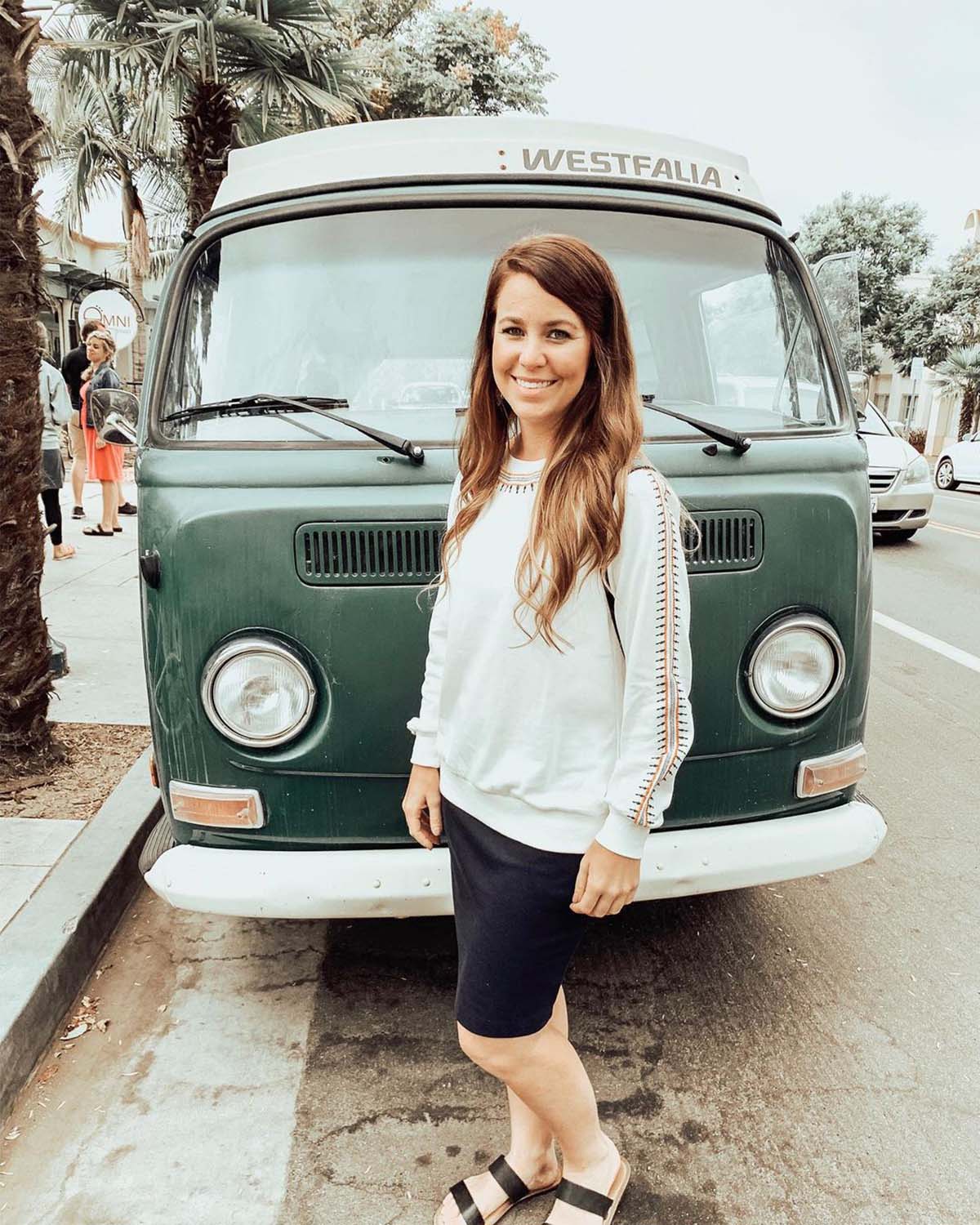 Counting On alum Jana Duggar has changed her plea to guilty after being charged with child endangerment late last year, Us Weekly can confirm.

Jana Duggar Charged With Child Endangerment: Everything to Know

The 31-year-old 19 Kids and Counting alum’s case is now settled after she was ordered to pay $880 in fees following her plea. TMZ was first to report the news.

The Arkansas native was charged in September 2021, according to the Elm Spring District County Clerk. There, child endangerment charges often result in paying fines or spending up to 90 days in jail. At the time, the former reality TV star pleaded not guilty and three months later, she shared a statement about her side of the story.

“I’m only sharing this because the media has been having a field day with it all,” the former reality star wrote via Instagram Story in December 2021. “I prefer a more private life, but I know my last name means that everything we do is open to public criticism and interest, especially during this time. … I was babysitting a few months ago when one of the children wandered outside alone. A passerby who saw the child called the police. This resulted in a written citation, as well as a follow-up with child welfare who concluded that it was an accident and the child was unharmed.”

The Duggars: A Comprehensive Guide to the Famous Family

Duggar continued: “They recognized it was a case of a child slipping out of the house when you turn your back for a moment. It all happened so quickly and was scary. I am grateful for law enforcement and those who protect and serve our community. I was certainly never arrested like some may have implied. In the end, I was just upset at myself that it had happened at all but so thankful it all ended safely and that’s truly what mattered the most to me.”

Several of the former TLC personality’s family members have also spoken out about their support, calling the incident accidental.

“Bottom line — it was an innocent mistake,” sister Jessa Seewald (née Duggar) also wrote that December. “She was babysitting and one of the kids slipped out the door unnoticed, but it ended safely. Could’ve happened to anyone. … [She is] without question one of the most amazing woman I know and I’d trust her with my kids any day of the week. Do me a favor — give the girl a break, and all you perfect humans go back to living your lives.”

“I will call out what is right and I will call out what is wrong,” the 3130 boutique owner, 35, wrote via Instagram Story on December 11. “This couldn’t have been intentional. Thank God the child was OK and found! I bet you were exhausted, stressed and just emotionally worn out. Watching multiple kids is hard! Bc there’s so many of them and you only have two eyes!! It’s a very sad situation going on and my heart goes out to @janamduggar love you.”

News of Jana’s legal battle made headlines one day after her brother Josh Duggar was found guilty of receiving and possessing child pornography. Josh, 33, was previously arrested in April 2021.