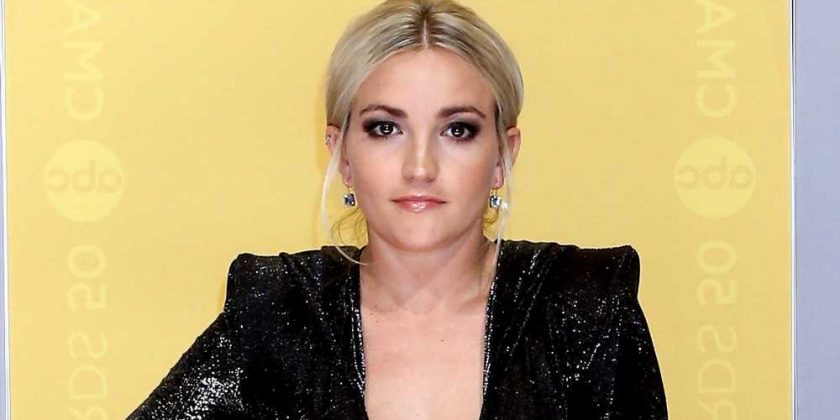 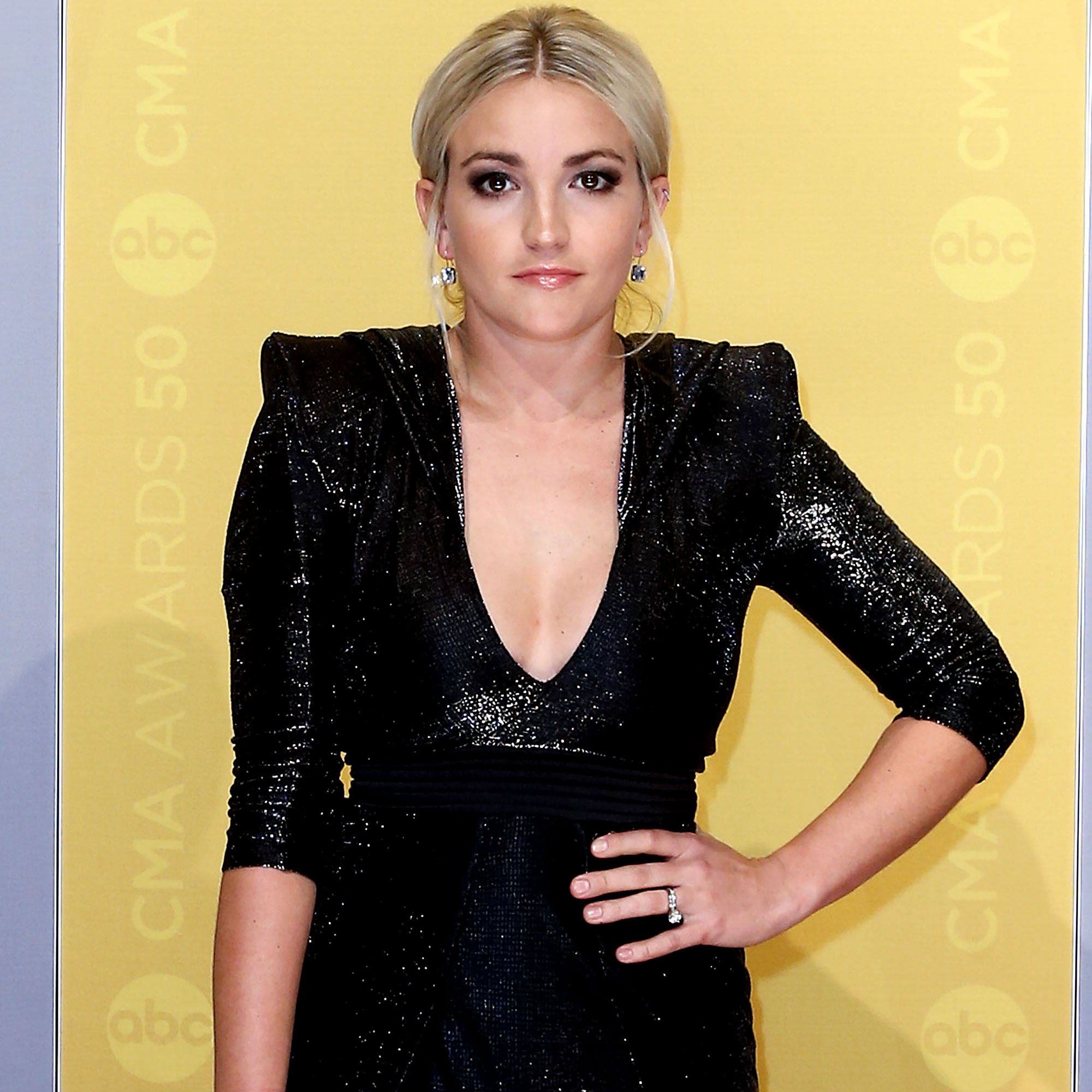 Protecting her children. Jamie Lynn Spears put the hateful messages sent her way on blast after one troll threatened her daughters.

Celebs Clap Back at the Parenting Police

Spears, 30, posted a screenshot of a message that she received from an account on Monday, January 3, which wished harm to her kids. The former Nickelodeon actress replied to the antagonistic message, writing, “Man that’s awful.”

The Sweet Magnolias star went on to call out the behavior that has continued to show up in her inbox, saying, “I’ve gotten beyond use [sic] to receiving the love and the hate from strangers, since before I ever even had a choice at the age of like 8.”

The lengthy Instagram Story message continued: “So growing up I had to learn to acknowledge the hate, and rise above the evil and NEVER give the negativity the attention it so desperately wants, but this is one of ones I can’t just brush off. You may not love me, and that’s fine, but THIS shouldn’t be tolerated under any circumstances, much less about innocent underage children.”

The Mississippi native, who shares daughter Maddie, 13, with ex Casey Aldridge and daughter Ivey, 2, with husband Jamie Watson, later revealed that the social media user reached out to her again after she called them out publicly.

“The person who sent those comments actually reached out and apologized for how uncalled for it was. Don’t get me wrong, I still find the comments completely atrocious and unacceptable,” Spears explained via her Instagram Story on Tuesday, January 4. “But, perhaps, by taking that moment and trying to turn a negative into a positive, I think it could have pointed out something to them and maybe changed them to where they will no longer bully or shame or be hateful to anybody else and that’s the only change that we can make.”

The Zoey 101 alum reminded her followers that “fighting negative with negative will never win anything,” adding, “So coming from a positive place instead of spreading more bullying or more hate is the only way we’re ever gonna make a difference. Just remember that.”

Jamie Lynn has previously clapped back against online criticism after her sister, Britney Spears, called out her family for their alleged involvement in her 13-year conservatorship battle.

During an emotional court hearing in June 2021, the singer, 40, admitted that she wanted to “sue” the members of her family while referring to her conservatorship as “abusive” at the hands of her father, Jamie Spears.

At the time, Jamie Lynn clarified that she supported her sister amid her legal battle, writing, “Maybe I didn’t support her the way the public would like me to with a hashtag on a public platform, but I can assure you I’ve supported my sister long before there was a hashtag. And I’ll support her long after. Note that.”

One month later, Britney shut down her “so-called support system” as she attempted to end her conservatorship.

Are Britney Spears and Sister Jamie Lynn Close? Everything We Know

“I’m not gonna be performing on any stages anytime soon with my dad handling what I wear, say, do, or think I’ve done that for the past 13 years,” the performer wrote via Instagram in July 2021. “I don’t like that my sister showed up at an awards show and performed MY SONGS to remixes!!!!!”

After Britney’s conservatorship was terminated in November 2021, her followers were quick to point out that the Grammy Award winner had unfollowed her little sister on social media. Jamie Lynn continues to follow Britney on Instagram.