Disney reinstates director James Gunn for ‘Guardians of the Galaxy 3’

Will Smith not returning for James Gunn’s ‘Suicide Squad 2’

The filmmaker and Jennifer Holland have “finally” tied the knot after seven years together.

“What an incredible, beautiful, stunning day surrounded by the most wonderful family and friends in the world,” the groom gushed via Instagram on Friday.

“And, yes, that’s a moose that showed up as the ceremony began!” Gunn, 56, went on to write. “And also, yes, @originalfunko made our wedding cake toppers designed on our actual tux and gown.”

In a post of her own, the “Peacemaker” star wrote that she was “bursting at the seams” with gratitude after the “seamless and stunningly beautiful” ceremony. 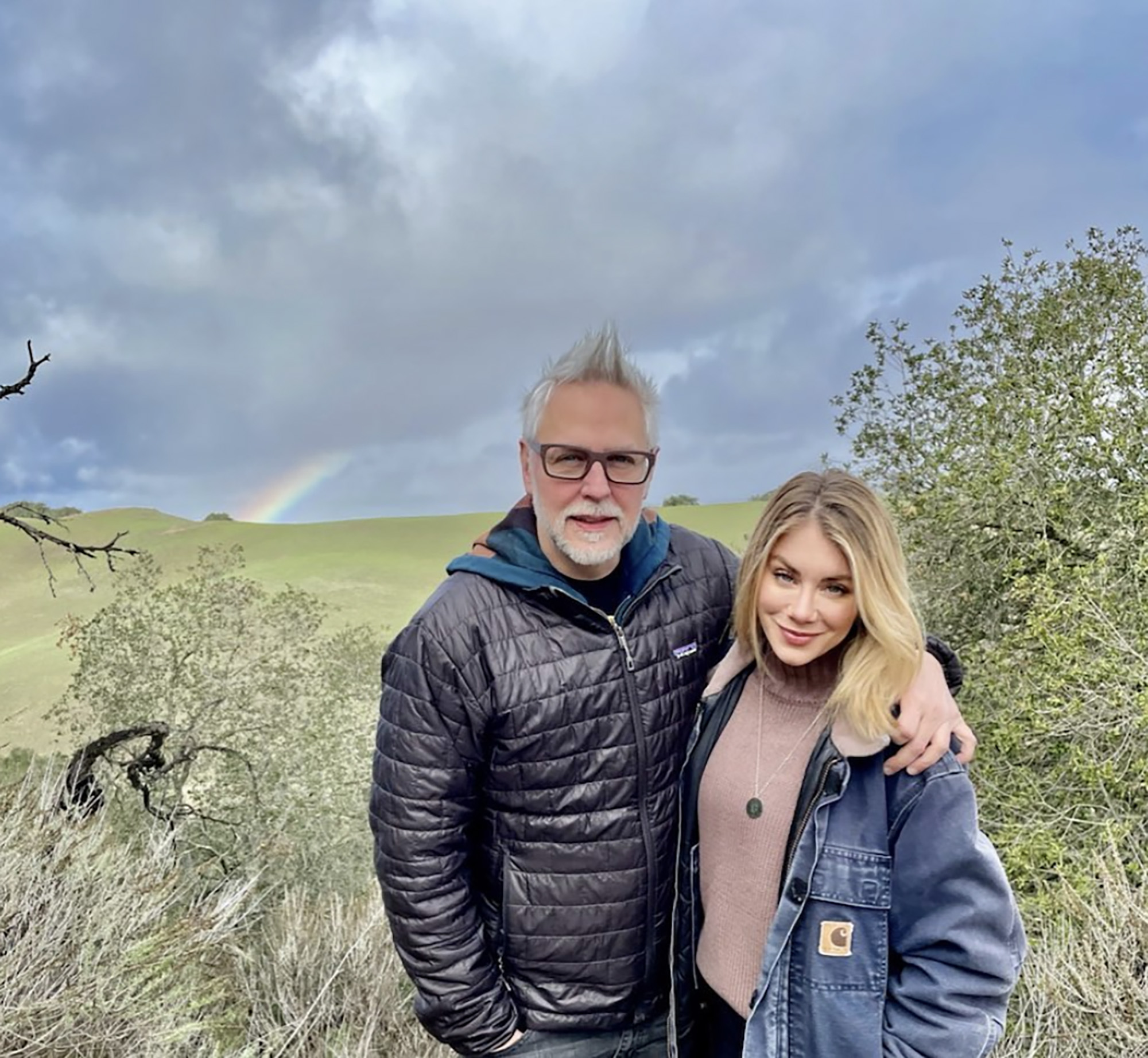 “James! Thank you for sharing your love, life and family with me,” Holland gushed. “Thank you for choosing me, for elevating me, and for always making me belly laugh. Here’s to many more years to follow the first extraordinary 7.

Ahead of their Colorado nuptials, the pair also enjoyed “Marvel vs DC softball game” with their guests.

That’s because the wedding festivities were made “sweeter” by many of Gunn’s star-studded colleagues from “Guardians of the Galaxy,” “Suicide Squad,” “Peacemaker” and more. 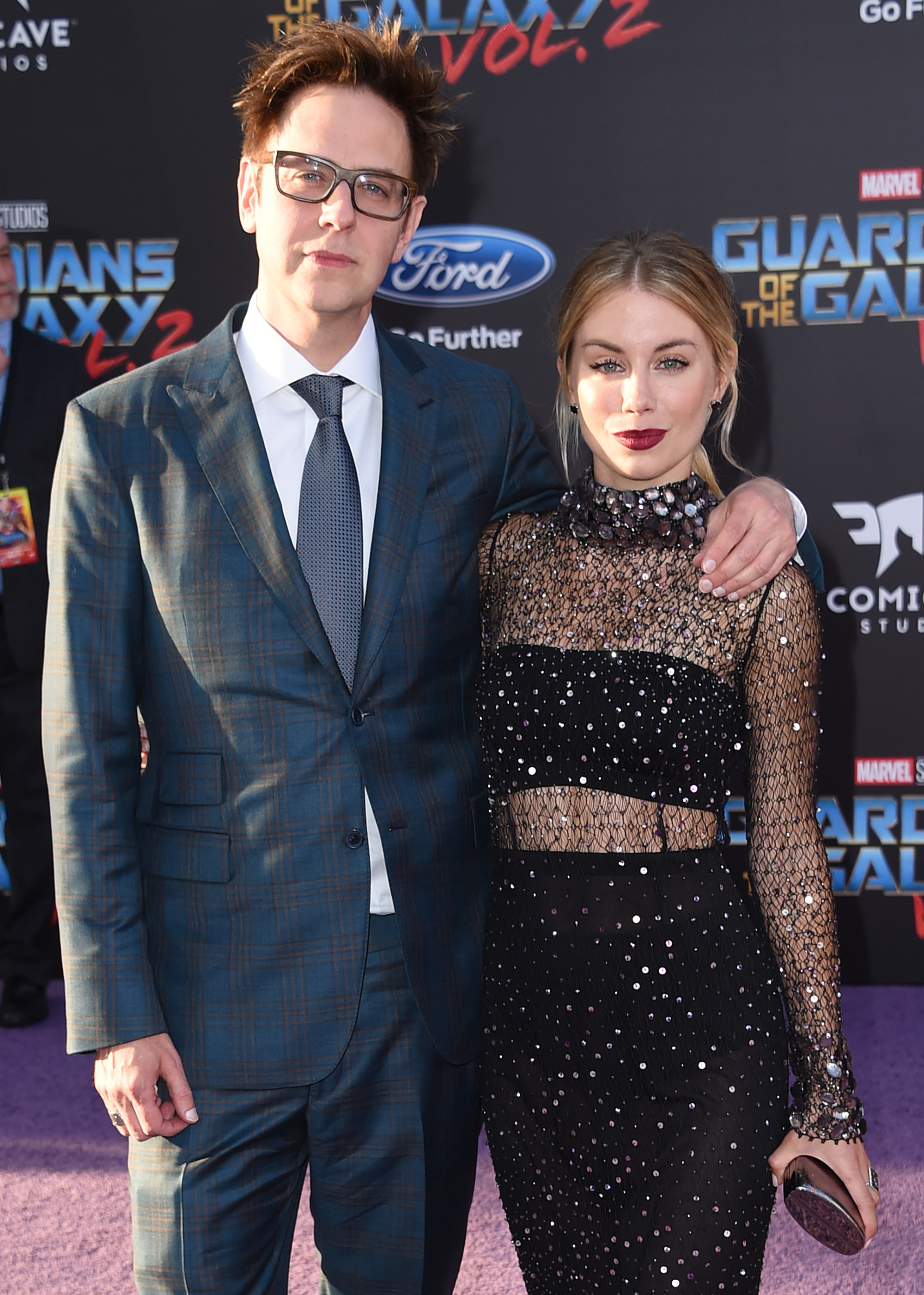 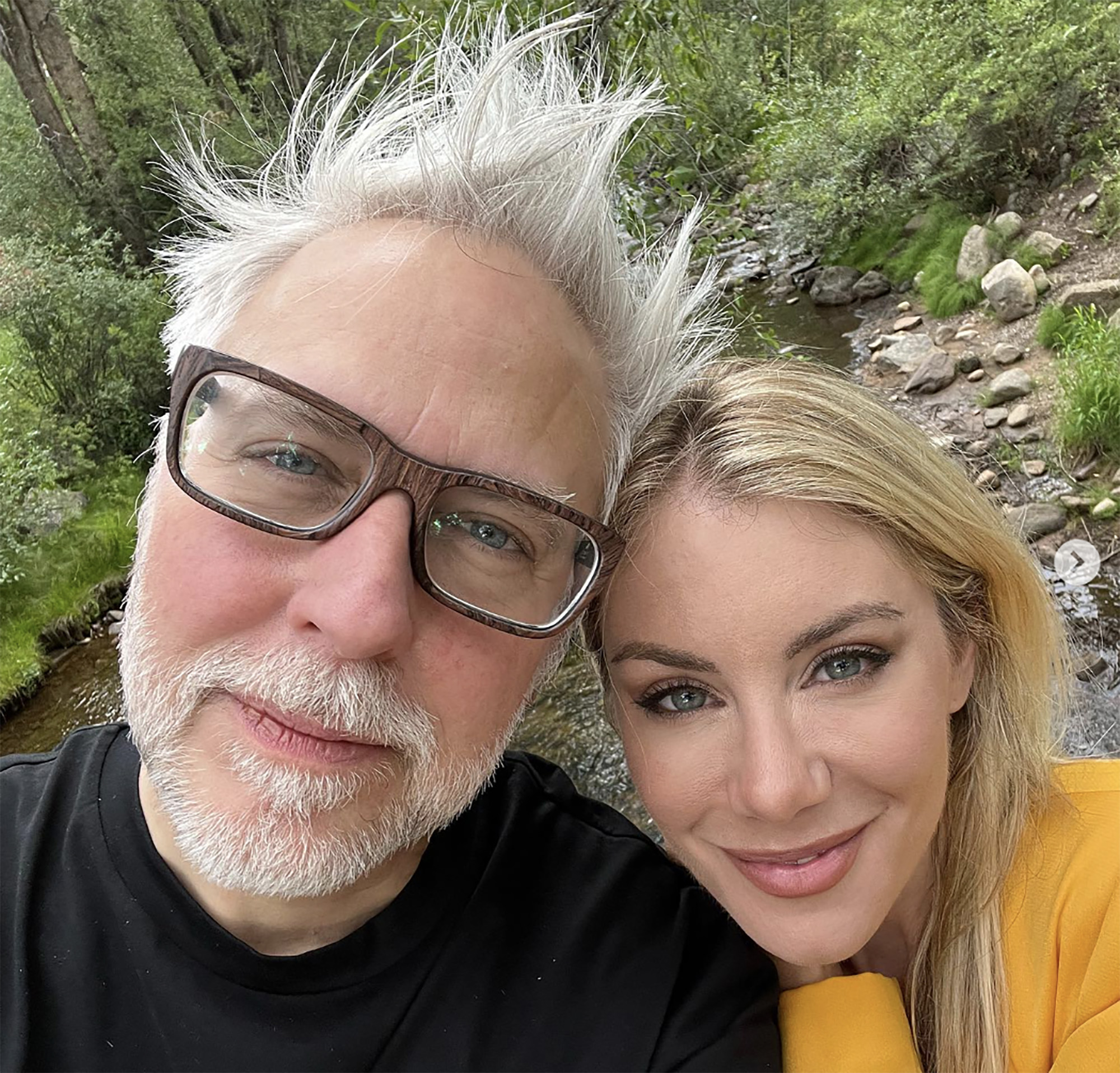 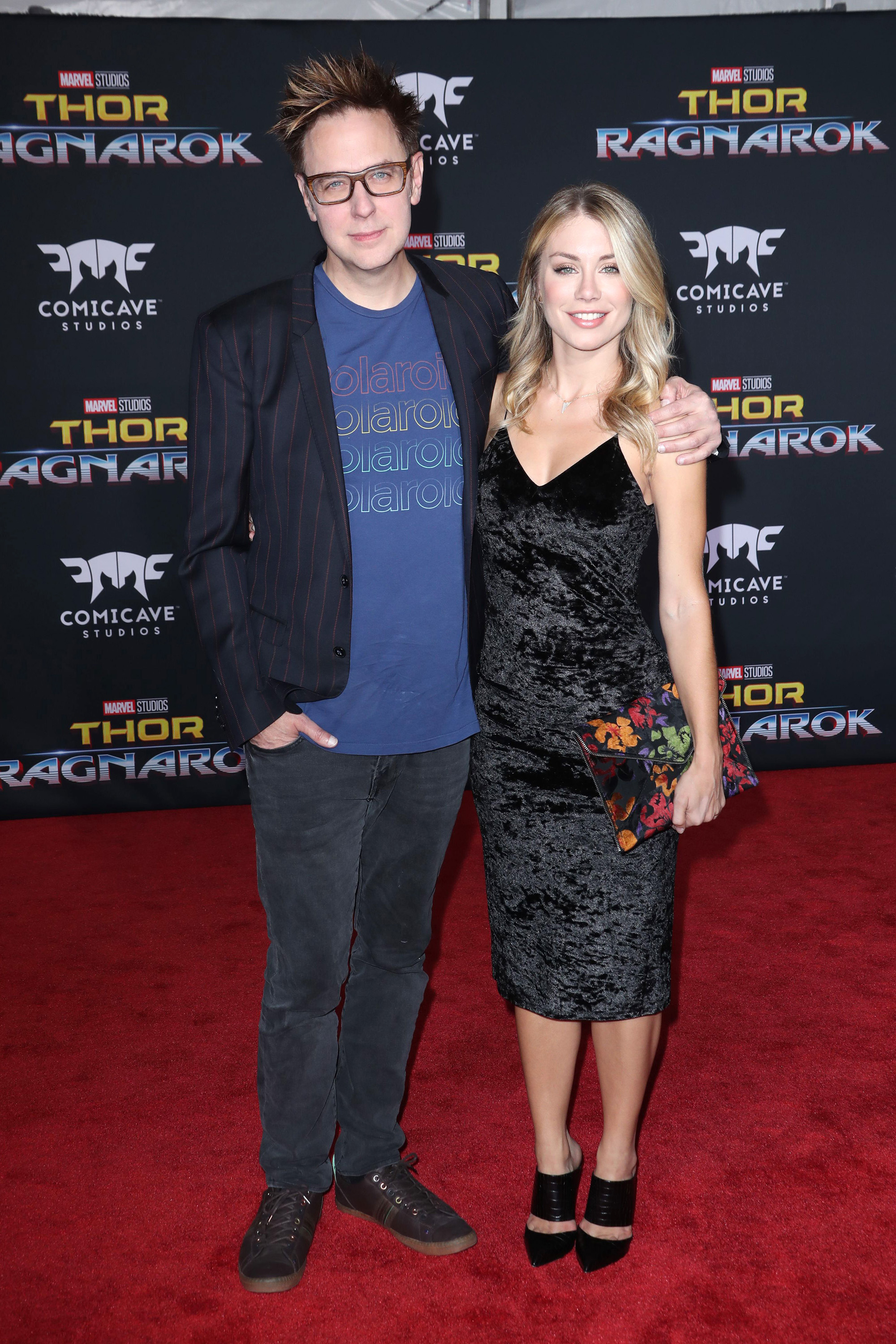