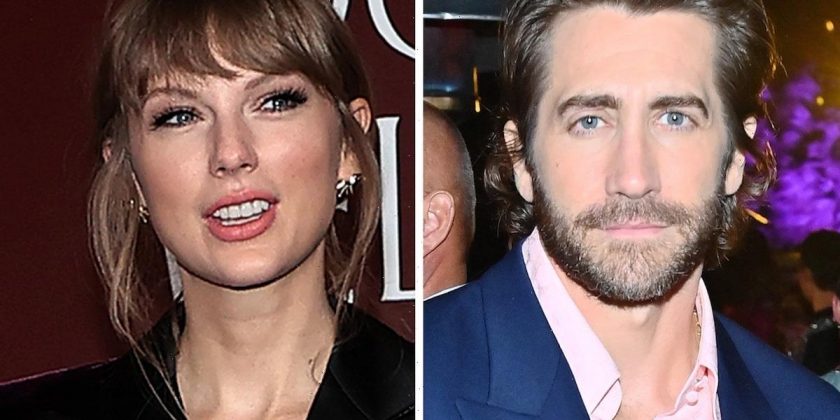 He also said celebrities have a responsibility to "not allow for cyberbullying in one's name."

Despite 10 years of speculation that Taylor Swift’s 2012 single “All Too Well” was about Jake Gyllenhaal and the demise of their relationship, Jake himself hasn’t really said much about it … until now.

With the re-release of her “Red” album in 2021, Swift also dropped an extended, never-before-heard version of the emotional track, reinvigorating talk about Jake and backlash from the singer’s devoted army of fans.

Esquire asked Gyllenhaal about the track and how he turned off his Instagram comments in the wake of its release for a new cover story.

“It has nothing to do with me. It’s about her relationship with her fans,” he said. “It is her expression. Artists tap into personal experiences for inspiration, and I don’t begrudge anyone that.”

While he said the time after the song’s release was not hard on him, he spoke more generally about how he believes stars should communicate with their fans when asked about turning off his comments.

“At some point, I think it’s important when supporters get unruly that we feel a responsibility to have them be civil and not allow for cyberbullying in one’s name,” he explained. “That begs for a deeper philosophical question. Not about any individual, per se, but a conversation that allows us to examine how we can — or should, even — take responsibility for what we put into the world, our contributions into the world. How do we provoke a conversation? We see that in politics. There’s anger and divisiveness, and it’s literally life-threatening in the extreme.” 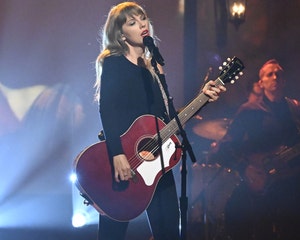 “My question is: Is this our future? Is anger and divisiveness our future? Or can we be empowered and empower others while simultaneously putting empathy and civility into the dominant conversation?” he continued. “That’s the discussion we should be having.”

He added that he has not listened to the album and said he’s very aware that “there’s interest” in his personal life.

“My life is wonderful. I have a relationship that is truly wonderful, and I have a family I love so much,” added Gyllenhaal. “And this whole period of time has made me realize that.”