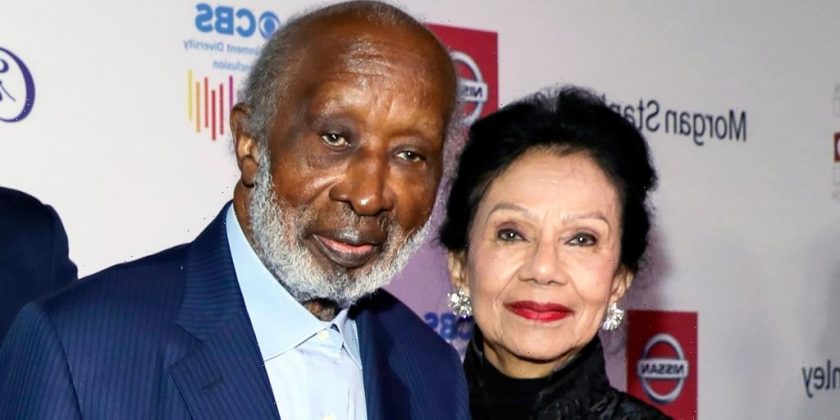 Aariel Maynor, 30, has been sentenced to life in state prison, with a minimum of 150 years, after pleading guilty to murder in the killing of Jacqueline Avant.

Avant, the wife of legendary music executive Clarence Avant, was shot and killed by Maynor at her Beverly Hills home during a burglary in the early morning of Dec. 1, 2021. She was 81.

Maynor also admitted to shooting at a security guard, who was not wounded, during the burglary. He pleaded guilty to one count each of murder, attempted murder and being a felon in possession of a firearm and two counts of residential burglary with a person present. He also admitted to other crimes that were committed in Beverly Hills and Hollywood that same morning. Police officers originally arrested Maynor an hour after he shot Avant and was robbing another home; Maynor also accidentally shot himself in the foot during the second burglary. Police seized an AR-15 rifle that Maynor used during the crimes after his arrest.

Maynor was on parole when he killed Avant, and his criminal record has convictions for robbery, grand theft and domestic violence. He was sentenced to five years in prison in 2013 and four years in 2018, but was released on parole in September 2021. Several recordings played in court on Tuesday revealed Maynor laughing and bragging about killing Avant.

Avant’s murder sent shockwaves through the Hollywood community, where she was a prominent philanthropist and mother to Nicole Avant, who is a Democratic fundraiser, former ambassador and the wife of Netflix co-CEO Ted Sarandos. Her death sparked tributes from Bill Clinton, Tyler Perry, Tavis Smiley, Reginald Hudlin, Donna Brazile, Diane Warren, Viola Davis, Stevie Wonder and many more.