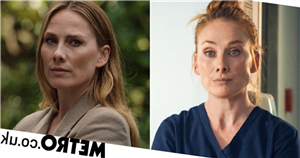 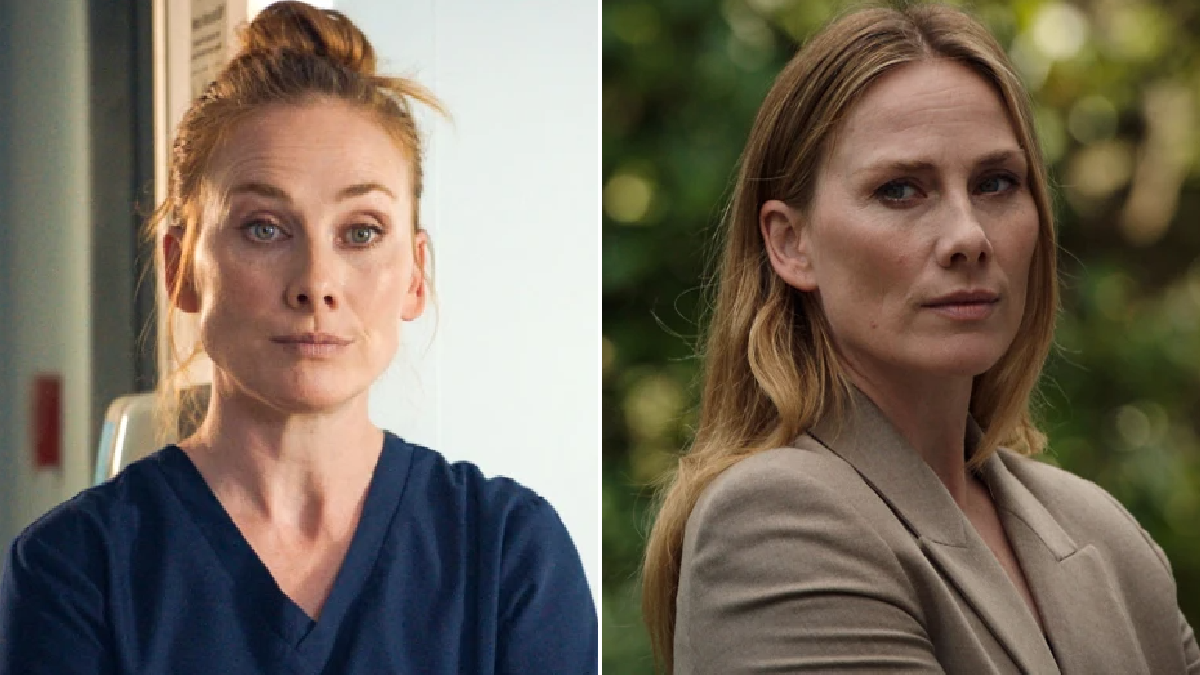 Holby City fans are eagerly awaiting tonight’s episode, which marks the end of the show after over two decades.

Many iconic characters have graced the hospital over the past twenty-three seasons – but none have managed to make their mark quite like Jac Naylor, played by Rosie Marcel.

Hate to love her or love to hate her, lead surgeon Jac is right at the heart of the soap, with the show’s emotional final episode revolving around her surgery.

Whether she’s giving someone a dressing down, being a bit too direct with a patient, or offering up her unwanted opinion, Jac’s way with words knows no limits.

In a countdown, here are her most memorable quotes in ranking order.

16) ‘Which incompetent is responsible for the signposting around here? I’ve ended up in the canteen twice.’

On her first day, Jac clearly wasn’t worried about first impressions as she complained about getting lost!

Simple instructions to Fletch when he asked for advice.

During a rivalry over plastic surgery being prioritised, she scoffed at the suggestion of peace talks.

Back in his early days, the lovable Sacha Levy got right on her nerves. Today he’s one of her closest friends, and a scene between these two always humanises Jac in between a day of ruthless behaviour on the ward.

12) ‘I usually spend my lunch break avoiding all human contact, so this had better be good.’

Most of the time, it seems she would rather not be around people at all. So interrupting this woman in her own time probably isn’t advisable.

11) ‘The lights are dim and there’s quite clearly no one at home.’

A blunt analysis of Faye, who was dating Jac’s ex Joseph.

I’m sure her continual cutting comments about Sister Morton had nothing to do with her lingering feelings for Joseph at the time!

9) ‘Did you pick those out of a tin of alphabet soup?’

When a patient showed her a homeopathic alternative for morphine, Jac mocked him. This quick comeback came as he tried to justify his knowledge by listing all the letters after his name.

While Reverend Kevin was supporting a patient, he offered to pray for her too – which didn’t move the self-confessed atheist at all.

If only things were as easy as Ms Naylor demanded them to be! During the cyber emergency, poor Xavier was quick to point out that the surgery he was assisting in was beyond his medical field.

6) ‘You know what they say about nurses being patronising bores.’

Of course she couldn’t just let Fletch’s comment about doctors making the worst patients pass her by.

But despite their banter, these two have a touching friendship and she won’t hesitate to use her menacing side to protect him. A romantic relationship had been teased for a while, but Jac refused to risk losing what they already had.

A very telling piece of dialogue that sums up the way Jac controls her life. In a heartbreaking scene that was widely praised, her mental health struggles came to the fore.

It was impossible not to laugh at this moment, despite how outrageous it was. As her character snapped at a patient with an IV pole who was aiming for the lift, Rosie’s brisk delivery of this line was brilliant.

2) ‘Only losers talk about doing their best.’

As head of Emergency’s Ethan insisted he was trying to put a stop to the mystery staff blogger, he was subtly reminded that failure was not an option.

1) ‘I went back to work after being shot in half. The least they could do is put my name on a paperweight.’

Just slight disappointment there over not winning a prestigious award! To be fair to Jac, she was only exaggerating a little. As the first casualty in a shooting carried out by Hanssen’s son Fredrick, her colleagues saved her life by literally holding her together. She later survived experimental procedures by dodgy Professor Gaskell; and order was once again restored at Holby as she returned to work with her trademark quips.

Holby City concludes tonight at 7.50pm on BBC One.