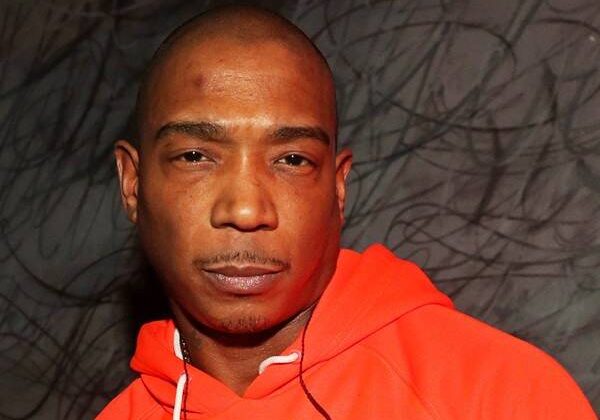 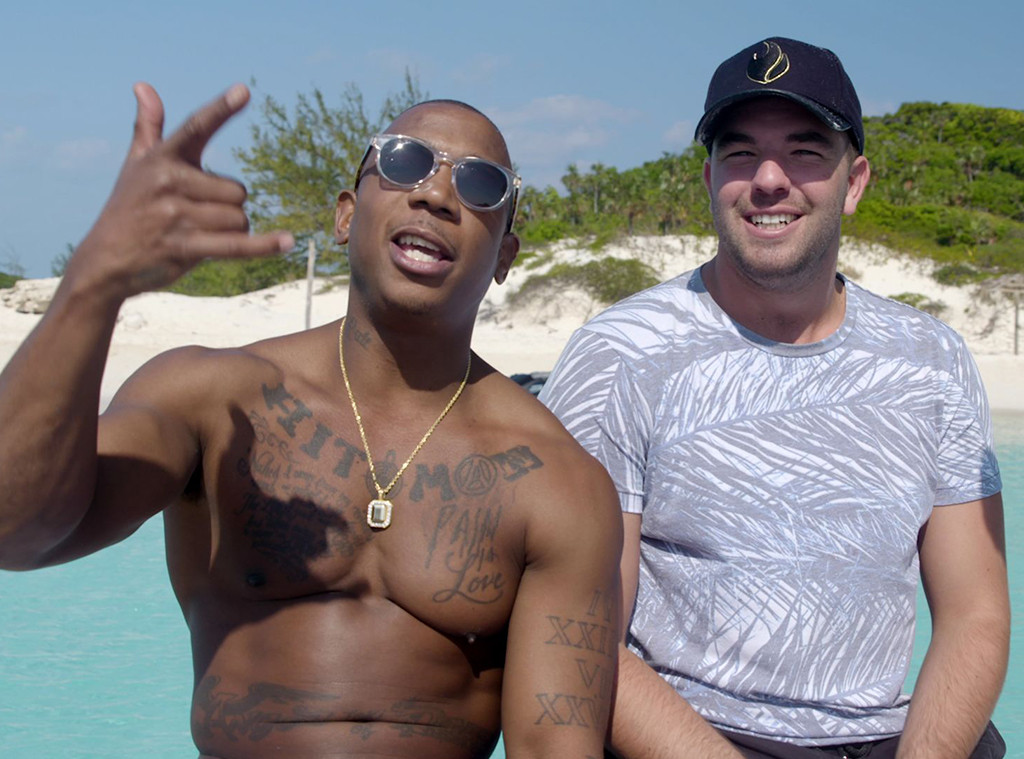 It’s been two years since the Fyre Festival scandal. And even after all the controversy, Ja Rule still thinks the failed festival was a good idea.

The rapper defended the epic flop on Wednesday’s episode of The Breakfast Club.

“The Fyre Festival was an amazing idea,” he said. “Let’s not act like every f–king body wasn’t coming to the Fyre Festival. It was f–king done wrong. It was organized bad. The idea of it was dope. The marketing was dope. Everything was done very right on that end. It just wasn’t…The execution was extremely bad, man.”

Founded by Ja Rule and Billy McFarland, the Fyre Festival was supposed to be the ultimate party for the elite. The 2017 event was billed as an “immersive music festival on a remote and private island in the Exumas” and promised attendees “the best in food, art, music and adventure.” Supermodels like Bella Hadid and Emily Ratajkowski promoted the event, and people paid thousands of dollars to attend. All in all, it seemed like it would be the VIP experience.

What attendees got instead was a complete disaster. Instead of luxury tents, guests found themselves staying on rain-soaked mattresses in FEMA tents. And instead of gourmet meals, attendees were served cheese sandwiches.

The scandal made headlines and inspired two documentaries. McFarland pleaded guilty to fraud charges and was sentenced to six years in prison.

During the interview, Ja Rule said he no longer speaks to McFarland.

But even after all that, Ja Rule is still down for another festival.

“Sure, I would like to do another festival and do it right because that’s what I intended to do in the first f–king place,” he said. “So, let’s do it the right way. Make this s—t. Blow it out.”

Watch the video to see the interview.