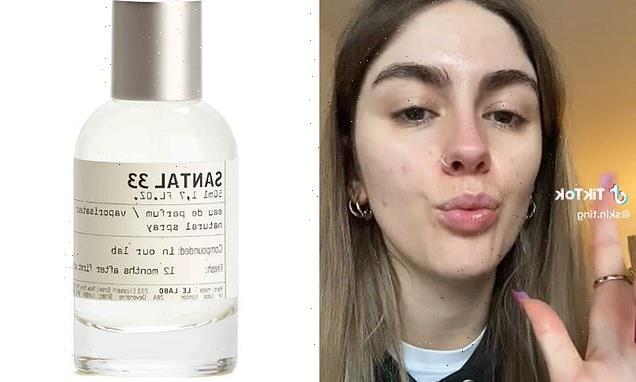 A beauty enthusiast has claimed to have found the ‘exact’ dupe of Le Labo’s pricey £157 perfume – and it costs a fraction of the designer price.

Earlier this month, TikTok user Chloe Wise, from Manchester, urged her followers to head down to their nearest M&S beauty aisle.

In a viral video that’s amassed over 345,000 views, Chloe explained how she was recently being fitted for a bra when she decided to have a browse through their makeup and bodycare range.

She said: ‘I was just having a little potter about and they have their own brand called Apothecary. 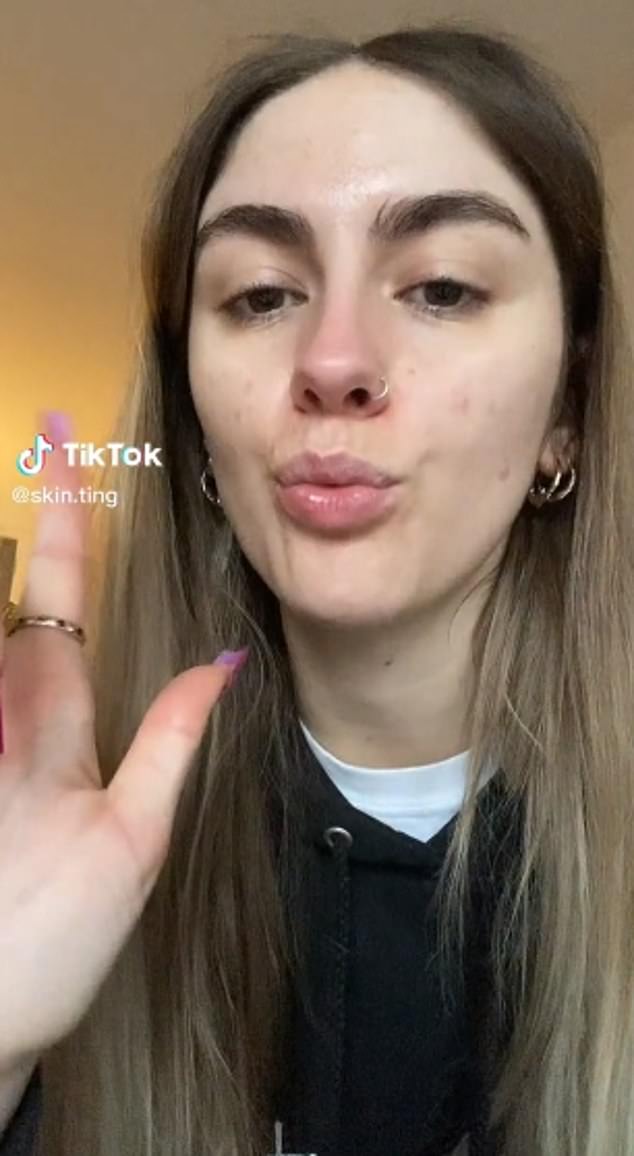 Lucy Wise (pictured), from Manchester, stumbled upon the perfume dupe when she was shopping for underwear in M&S earlier this month

‘I picked up this perfume randomly, thought I’d give it a little sniff and oh my god, it is the same – it’s not even slightly different – as the Le Labo Santal 33.’

Holding the bottle up to camera, Chloe continued: ‘This is it. It’s in the Apothecary range and it’s called Warmth.’

What’s more, the savvy shopper she didn’t want to ‘gatekeep’ the affordable dupe from the followers. 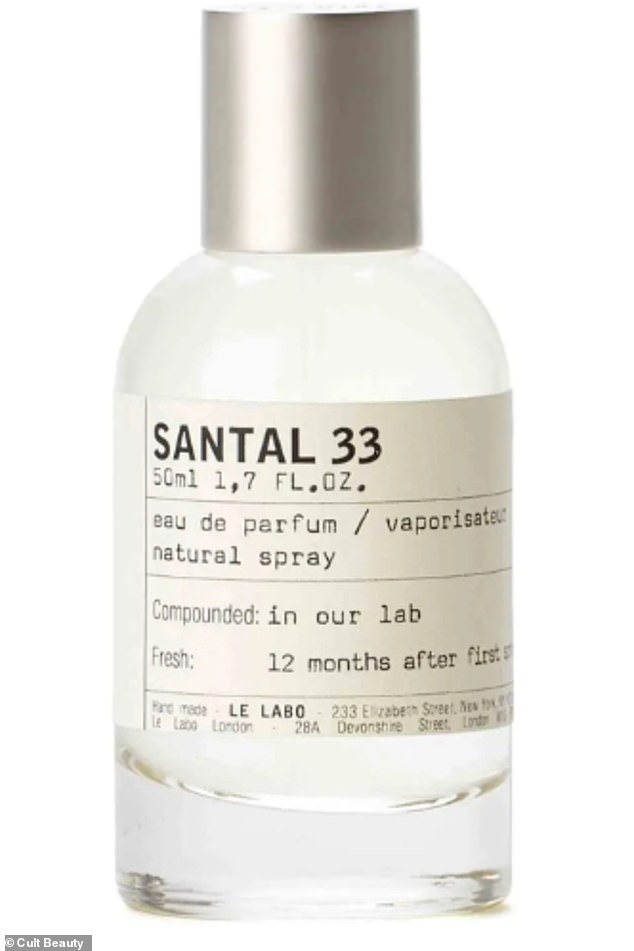 A single 50ml bottle of Le Labo’s Santal  33 perfume costs a cool £157. The designer fragrance has notes of cardamom, woody ambrox and leather 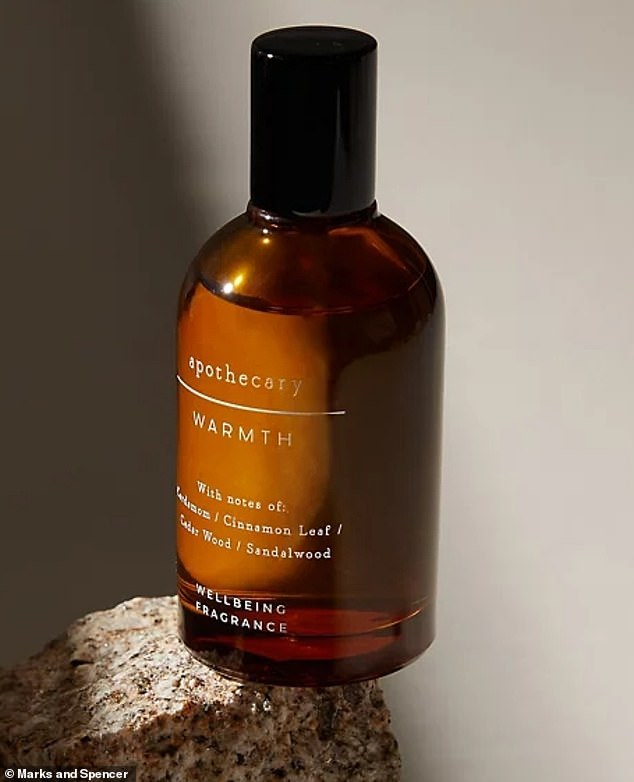 In contrast, the M&S alternative is only £9.50 and has notes of cardamom which are offset with cedarwood, sandalwood and cinnamon

According to the product description, the designer unisex perfume – which costs £157 for a 50ml bottle – has notes of cardamom, woody ambrox and leather.

In contrast, the high street dupe also has notes of cardamom which are offset with cedarwood, sandalwood and cinnamon.

Chloe’s video went on to amass over 27,600 ‘likes’ and delighted followers were happy to have been alerted to the buy.

‘I watched this and immediately went online and bought two,’ another added. ‘Thanks gal!’

‘HEADING THERE ASAP,’ a third wrote.

‘Their pink pepper one is identical to Lancome La Vie Est Belle,’ a fourth said.

The viral video even caught the attention of the M&S official account – which then commented: ‘We’ve got you.’