Bonnie Raitt, Elvis Costello, Buddy Guy and Jackson Browne are among the international stars set to play at Bluesfest in 2023 – the first time since 2019 the popular Byron Bay festival has featured overseas artists.

After two years of cancelled events due to COVID-19, audiences at this year’s Bluesfest saw Australian and New Zealand artists across four days in April. Next year’s festival, the 34th, will welcome a globetrotting mix of artists, spanning soul music to blues, rock and hip hop. 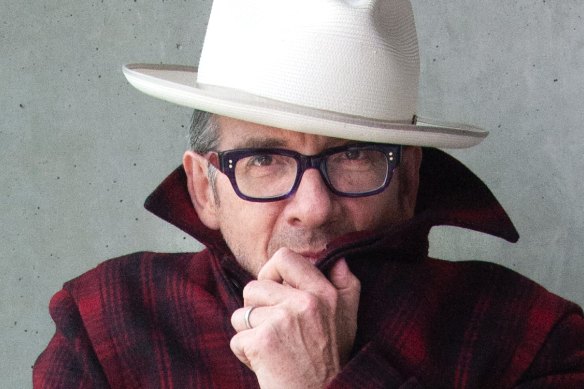 Elvis Costello is among the international stars returning to Bluesfest in 2023.Credit:James O’Mara

“Bluesfest is presenting a fully international festival experience like the legendary ones we did before the COVID era,” festival director Peter Noble said. 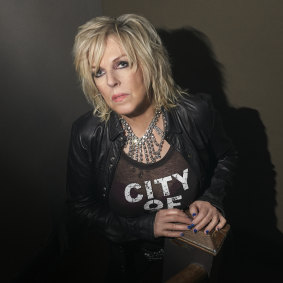 Bluesfest will take place from April 6 to April 10 at the event’s dedicated festival site in Tyagarah.

“While there are still plenty of Aussie artists [in the line-up] … it’s wonderful to once again in 2023, after four long years, be able to bring back some of the greatest blues, roots, soul, rock, hip hop, R&B, world and Americana artists back to our shores,” Noble said.

“We have our largest number of artists ever listed in our first Bluesfest artist announcement … there’s more than 40 of them.”

More artists will be added to the line-up in coming months. 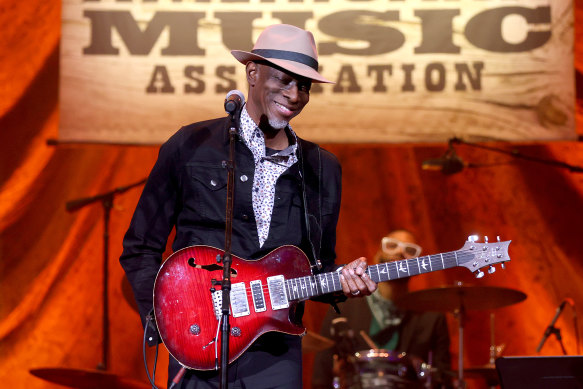 Keb’ Mo’ is to perform at next year’s Bluesfest.Credit:Getty Images

“The challenges have been incredible,” Noble said in April.

“But our attitude is whatever it is, we’re gonna do it – you deal with the challenges.”

Among the other artists confirmed for 2023, Georgia’s Larkin Poe will make a much anticipated Bluesfest appearance, while Beth Hart will perform exclusively.

“More good news is we’ve made the call to not increase our ticket prices,” Noble said.

“As always, there’s a large allocation of tickets, so everyone can experience the whole musical enchilada we are proud to be bringing to our shores.”

Tickets for next year’s Bluesfest are now available.