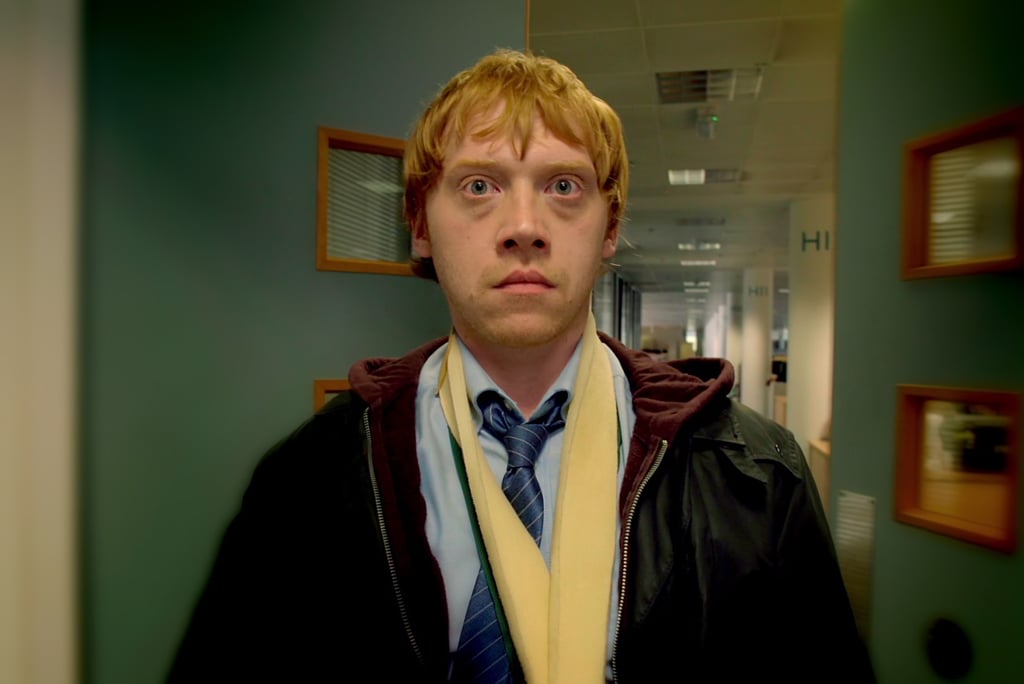 If you’re looking for a bizarre and eclectic variety of TV offerings, then Netflix’s new and returning original shows are sure to satisfy. With superhero drag queens, a reality show featuring housemates who regularly burst into song, and a dark comedy starring Ron Weasley and Cady Heron (yes, seriously), November on Netflix has something for even the most singular of TV watchers (including the much-anticipated Narcos: Mexico and final season of House of Cards). Check out the gallery to see what you can start streaming!