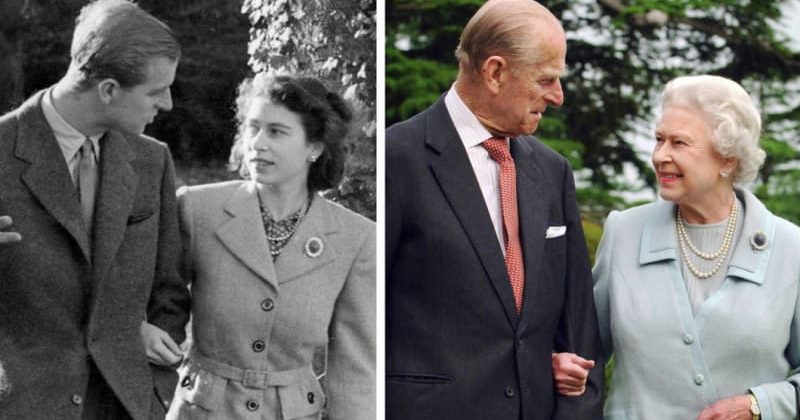 I can think of one, maybe two marriages in my own personal circle that are of an admirable, advanced nature. You?

It’s likely your answer will depend on your age. If you, like me, were born after 1975, and grew up in Australia, there’s a good chance you’ll relate. That’s because 1975 was a watershed year so far as marriage goes. That’s the year the Family Law Act was drawn up. No-fault divorce was a key aspect of this act.

Since 1975, the only ground for divorce is the irretrievable breakdown of the relationship demonstrated by 12 months of separation. Further to that, since 1975, Australian courts have not had to consider which partner was at fault in the marriage breakdown. If you’re of my generation, you’ll probably find married life before 1975 hard to imagine. No-fault divorce though – that’s probably an easier concept to relate to. 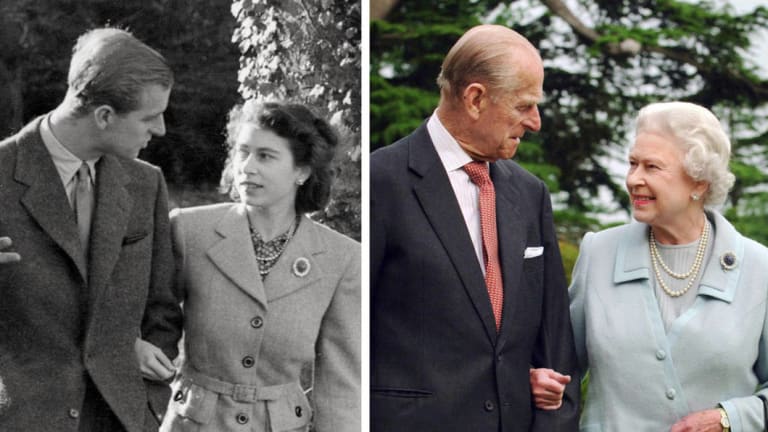 For many of us, we have to look beyond our close circles to find our ‘marriage models’.Credit:AFP

My parents are divorced. My husband’s parents are divorced. My grandparents and his grandparents were not divorced when their marriages ended, but their marriages didn’t survive long enough to teach me much about being married. Not really. Sure, it was death, not divorce, that stole the life from those unions. But death, in their cases, was a form of divorce. Divorce. The word rings loud. Indeed, it’s present in my own marriage. My husband was divorced when I met him.

My point is this: I haven’t really got many solid marriage models to refer to, and learn from, in my life.

(And they wonder why marriage rates are declining.)

Which is why when I’m struck by a marital quandary, I find myself asking, “what would Liz do?” Naturally I mean the Queen of England. Seriously.

Domestic chores, childcare arrangements, Christmas, these situations can all sound marital discord, and regularly. And it’s the regularity of discord related to these situations that can fade the halcyon picture of married bliss. But because I don’t really have many marriages spanning more than my lifetime in my life, I’m left referring to the marital text that has dominated my lifetime. The book belongs to the House of Windsor, and Queen Elizabeth II is the chief author.

Clearly this is less than ideal. Firstly, I don’t actually know Elizabeth Alexandra Mary. Not personally. I followed her around as part of a press pack once, but really, “I did but see her passing by”. Secondly, as if she’s had to deal with much of the mundane aspects of marriage that can really test a person. Who’s turn it is to unstack the dishwasher, who’s picking up who from kindy, and where Christmas lunch shall be had this year are probably not questions Her Majesty has had to put to her husband. Plus she outranks him, clearly. So.

But what can I do?

Most of my mates are now getting married, but most of their weddings involve speeches from parents who have neutered their own nuptials. One wedding I went to recently involved parents who were still in the separation phase. That fact didn’t at all detract from the assembled party’s genuine and enthusiastic celebration of the happy young couple. If anything, it enhanced it: Their wedding was a symbol of hope.

And that’s what I’ve got to go on, really. Hope. I hope my marriage will last. I believe it will. I believe we’ll grow old together, and maybe see our daughter married one day. But who goes into a marriage believing it will fail? And I am glad that my marriage doesn’t have to last. I can’t imagine being trapped in a relationship with someone because the law, and society – forces beyond the walls of your own home and life – demanded it. But I do wish I knew more people with happy, successful, mature marriages. It might make things easier.

Then again, having multiple first-hand examples of what not to do isn’t such a bad thing either.