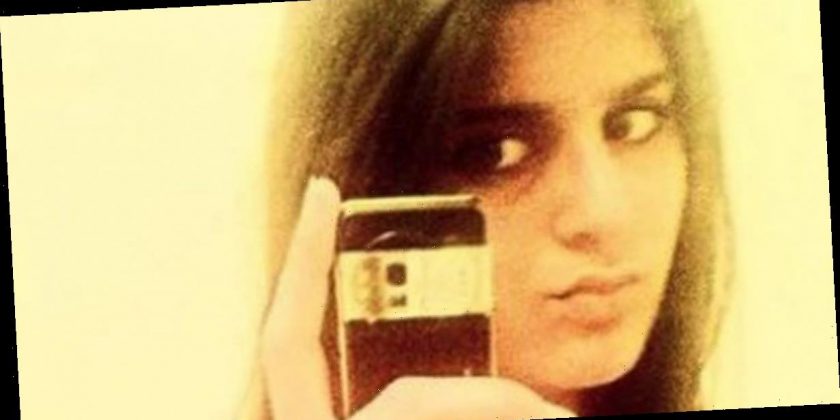 An ISIS 'matchmaker' suspected of encouraging Shamima Begum to run away to Syria has begged to be allowed to return to the UK.

Mum-of-two Tooba Gondal, 25, is said to want to 'redeem' herself and face British justice.

Gondal, from east London, travelled to former ISIS stronghold Raqqa in 2015, but has now been detained in a camp in northern Syria after being handed over to Kurdish forces.

According to the Sunday Times, she is desperate to return to Britain.

In a note she reportedly wrote: "I want to face justice in a British court. I wish to redeem myself. I would like Britain to accept my apology and to give me another chance."

The jihadi, who uses the pseudonym Umm Muthanna Al Britaniyah, lured young ISIS brides over the internet – and Shamima Begum  is rumoured to be among her recruits.

Gondal, a former Goldsmith university student and daughter of a successful businessman, joined the terrorist group when she was 22.

She insists she poses no harm to Britain, and said she wants to return back to a "normal life".

Gondal told Rojava Information Centre in an interview in April: “The British public are scared, they don’t want to deal with us. But they must.

“We can’t stay in this camp for the rest of our lives, they must deal with us. We are not threat to their society, we just want a normal life again.”

She said she was the "real victim" and did not cause harm to anyone.

The jihadi added: “The women and the children [of ISIS] became the victims.

“I did not harm anyone, if I committed no harm in Syria for four years, what kind of threat can I be to Britain?”

Gondal said the Syrian Democratic Forces confiscated all personal items she brought from the UK.

She added: “They took our money, they took our gold, all our electronics, we have to start life from zero."

Describing the conditions she endured at the ISIS enclave, Gondal said the village was no place to raise her children.

“They will grow up to not have any manners and not have any education…the women will maybe lose their sanity… more sicknesses, more diseases, cases of death.”