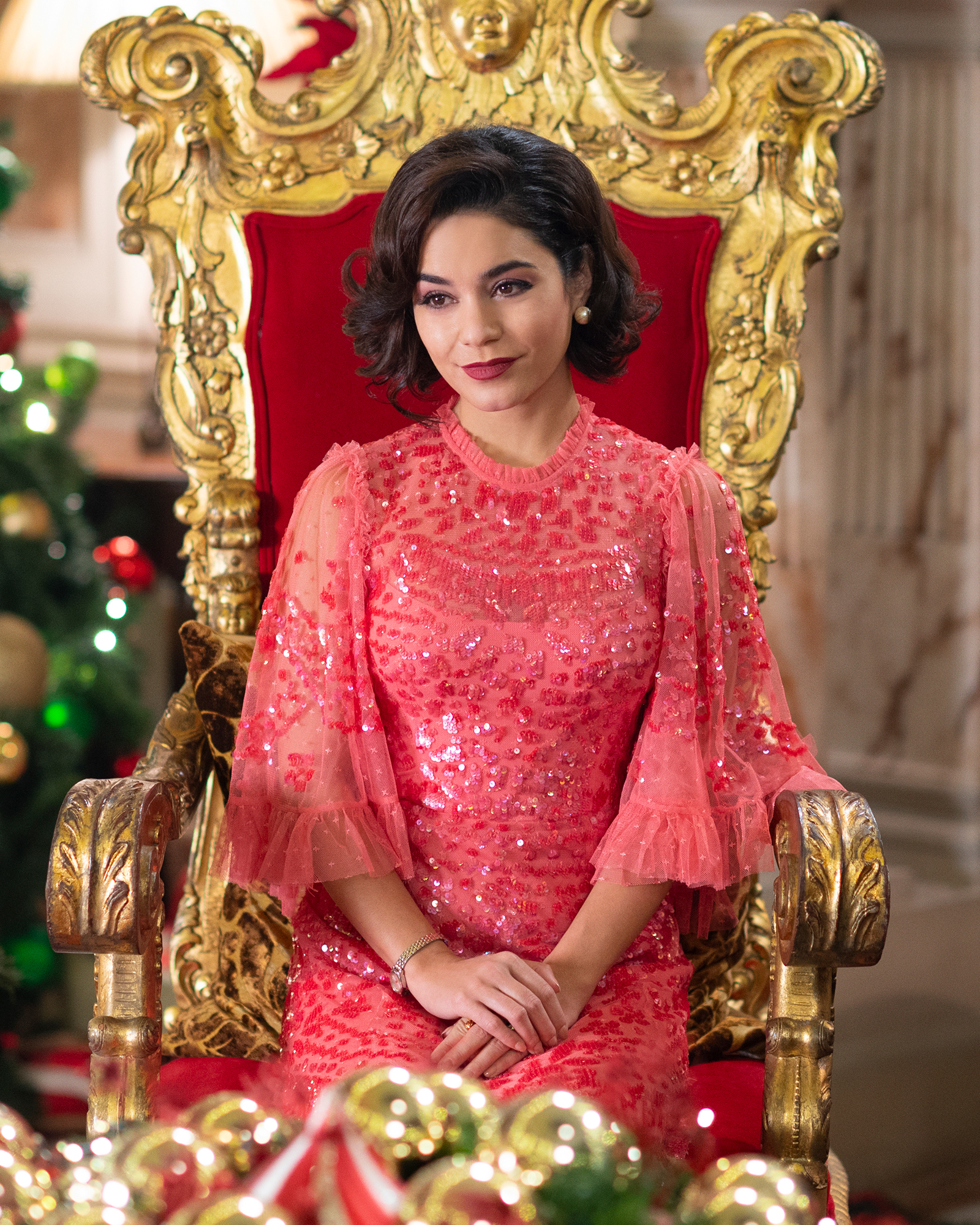 Round four? Vanessa Hudgens is “very proud” of the Princess Switch trilogy — but she isn’t sure there will be a fourth installment.

“You know, I never want to say never, but I definitely need a break from the amount of work that these movies take,” Hudgens, 32, told Entertainment Tonight on Thursday, November 18. “They’re so special and I love being in everyone’s home for the holidays and knowing that it’s bringing families together. It just fills my soul with joy. But it’s a lot [of work].”

In the third installment, The Princess Switch 3: Romancing the Star, Hudgens slipped into all three women’s shoes once again as the trio teamed up — and switched places — in order to steal back the Star of Peace.

“I feel very proud of it,” Hudgens told the outlet of the Netflix films, in which she served as producer. “It was a little nugget that started from my love of The Parent Trap and now we are on the third.”

The California native, who starred in three HSM films for the Disney Channel in the 2000s, expressed excitement over getting to tell an extended story for her Princess Switch characters.

“It’s become this trilogy and to be a part of another trilogy but know that it was literally just dependent on me, because I was playing all the characters, is really cool,” Hudgens added. “And it feels like a really, really special accomplishment.”

Your Guide to Every Holiday Movie on TV This Season

While the Spring Breakers actress hasn’t said yes to a fourth film just yet, she did comment on fans’ desire to see one, if not all, of her characters have kids with their respective love interests. Throughout the franchise, Margaret found love with Kevin (Nick Sagar), Stacy fell for Prince Edward (Sam Palladio) and Fiona romanced Peter (Remy Hii).

“I feel like I would just want to skip the [pregnancy] bump part and just be me holding babies, because God, I love babies,” Hudgens said of the possible next film’s story line. 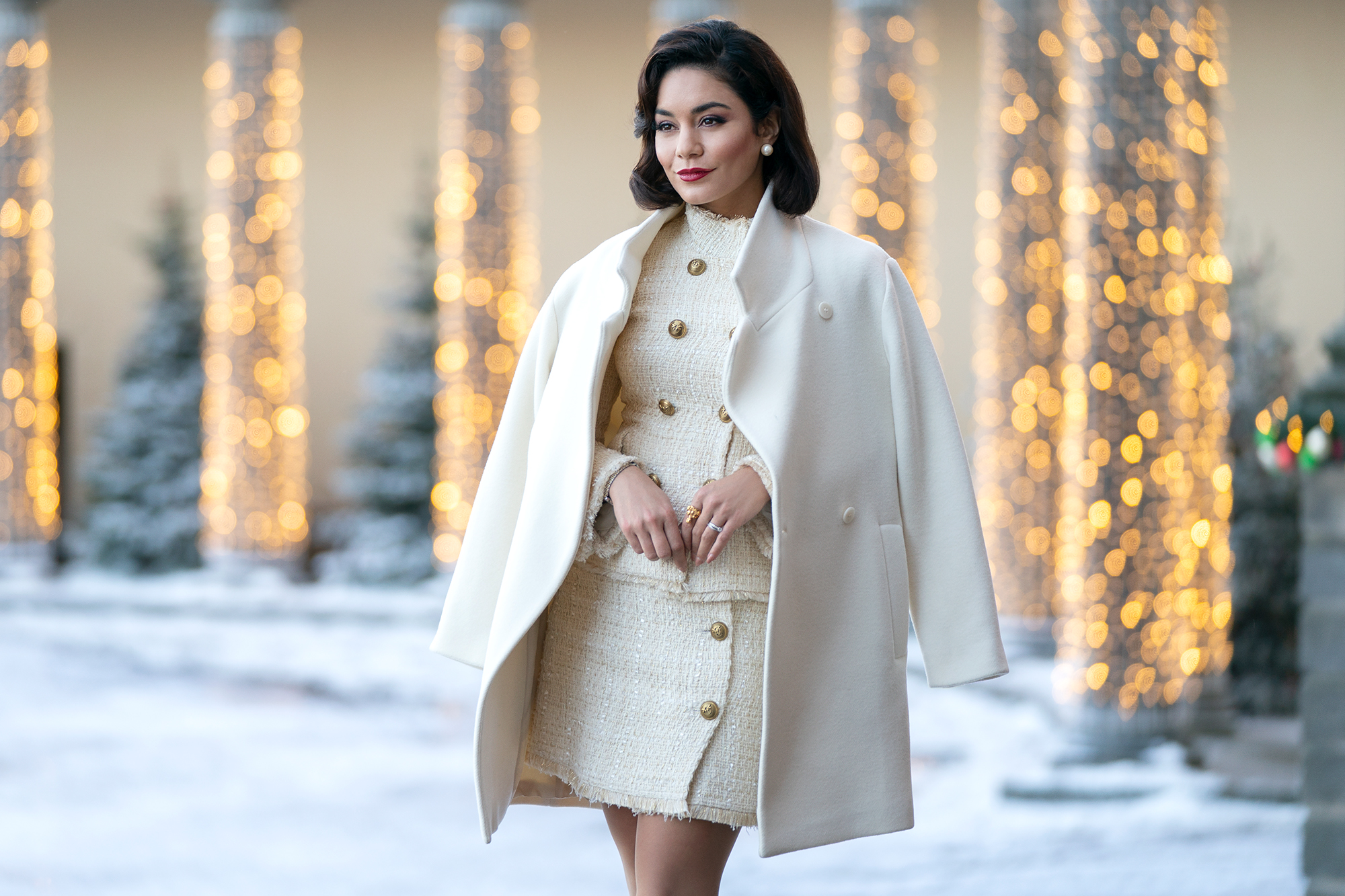 Palladio, 34, previously told Us Weekly that he too could see a pregnancy journey for at least one character down the line.

“I think these movies are about family, love and friendship, and I think a clear [next] step would be something like [babies],” the Nashville alum exclusively told Us in November 2020. “I think there’s definitely elements of that that could be really fun, but having read some early drafts and things, there’s also some very unexpected twists and turns.”

The Princess Switch 3: Romancing the Star is currently streaming on Netflix.