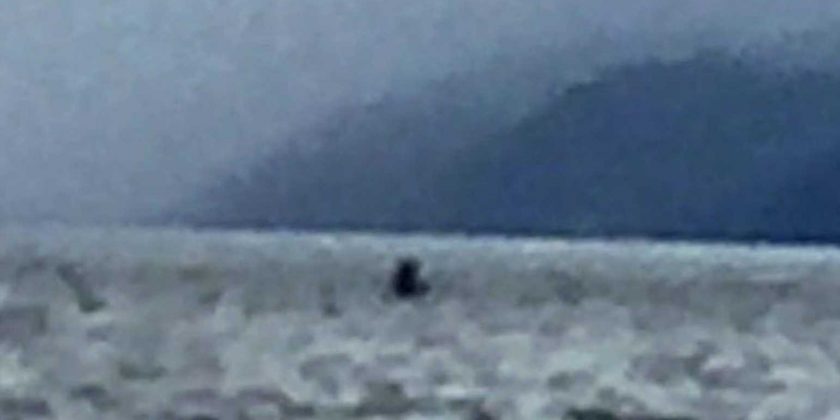 IS this the latest sighting of the Loch Ness monster?
Student Joline Lin took the snap of a strange shape in the water while on a boat trip in the Highland of Scotland. 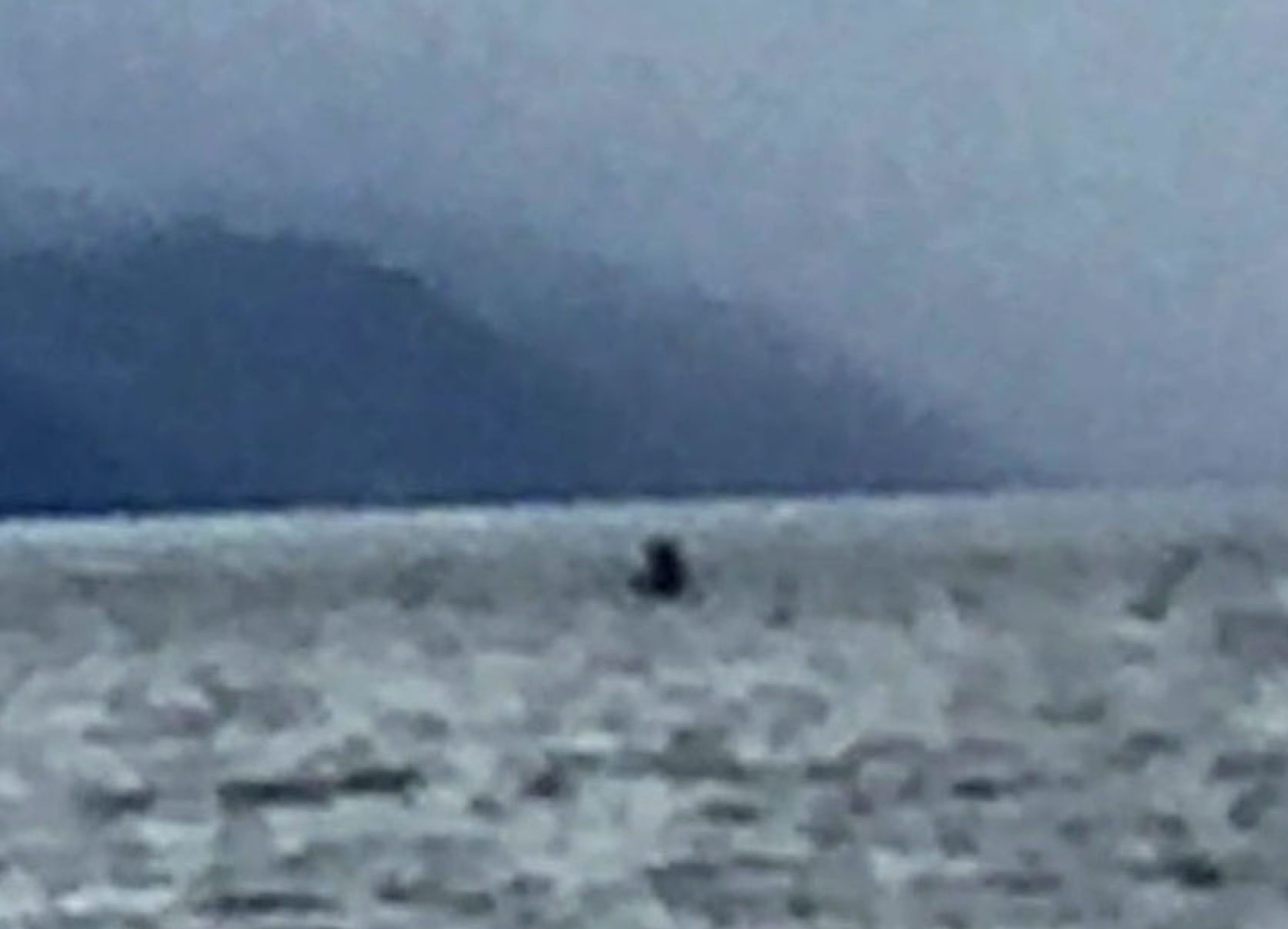 The mysterious creature – which she described as having a "snake-like head"– broke the surface of the Scottish loch before diving below again.
And London-based Joline, 24,  is convinced she has caught the mythical creature on camera.

She told The Sunday Post: “The weather was slightly drizzling and I was on the top deck of the Loch Ness boat throughout the ride

“About midway through the journey, I looked to the right of where I was standing and I saw a thin snake-like head emerging from the waters and moving a little before submerging back into the waters again after a few seconds. 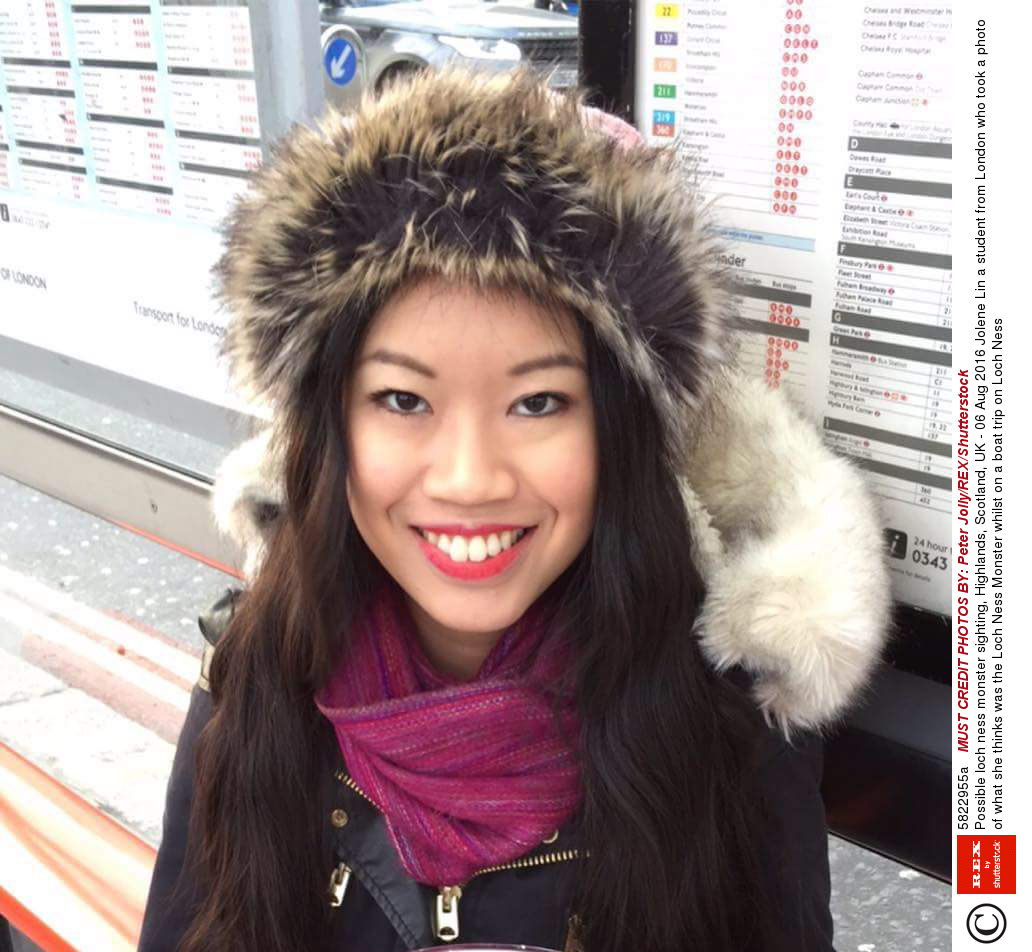 “Thankfully I was constantly taking pictures while on the boat ride so I managed to capture what I saw then, and took two pictures of the encounter.

"I was a non-believer of Nessie at first but after I saw what I saw, I am convinced that there is something relatively large living under the waters of the Loch, and it’s not something which I have seen before.

“It was a brief and spontaneous moment.

“It was there and I was lucky enough to be in the right place at the right time." 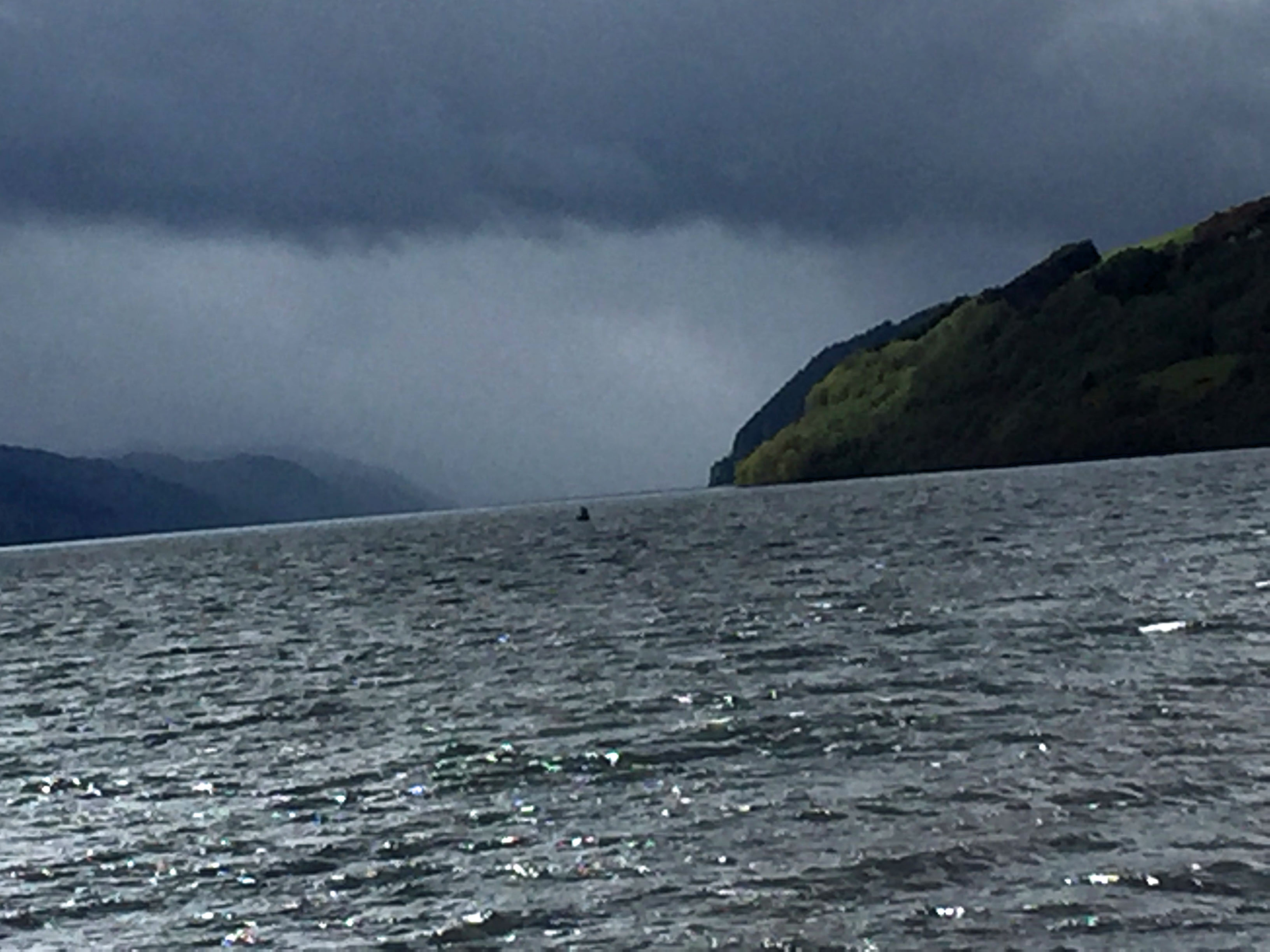 The legendary Nessie has been featuring in photos since 1933 and this year the Official Loch Ness Monster Sightings Register celebrated its 20th birthday.
Keeper Gary Campbell, who set up the register after seeing a creature resembling a “mini whale” in the water, has since logged over a thousand sightings.
He says smartphones means there are now more pictures than ever. 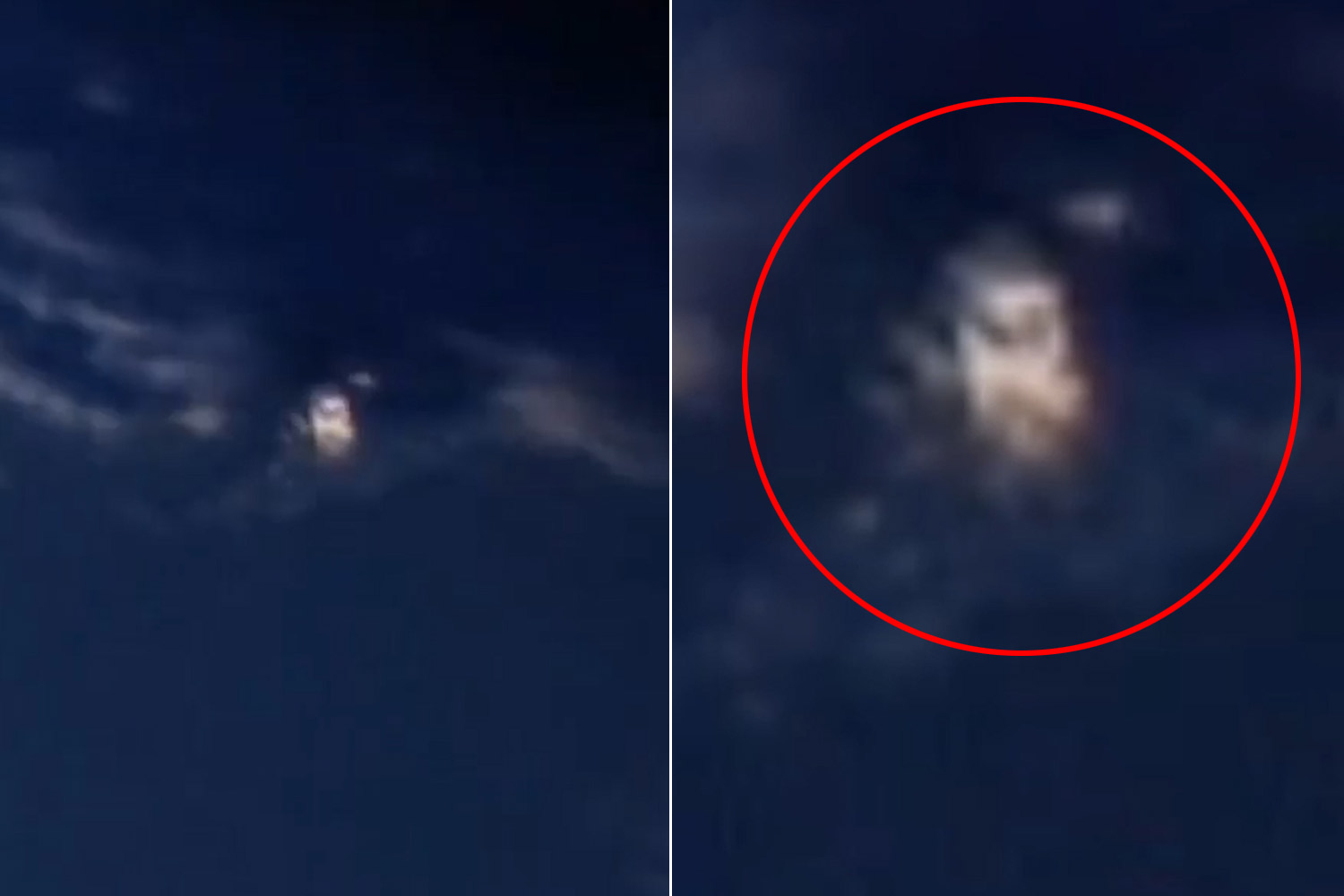 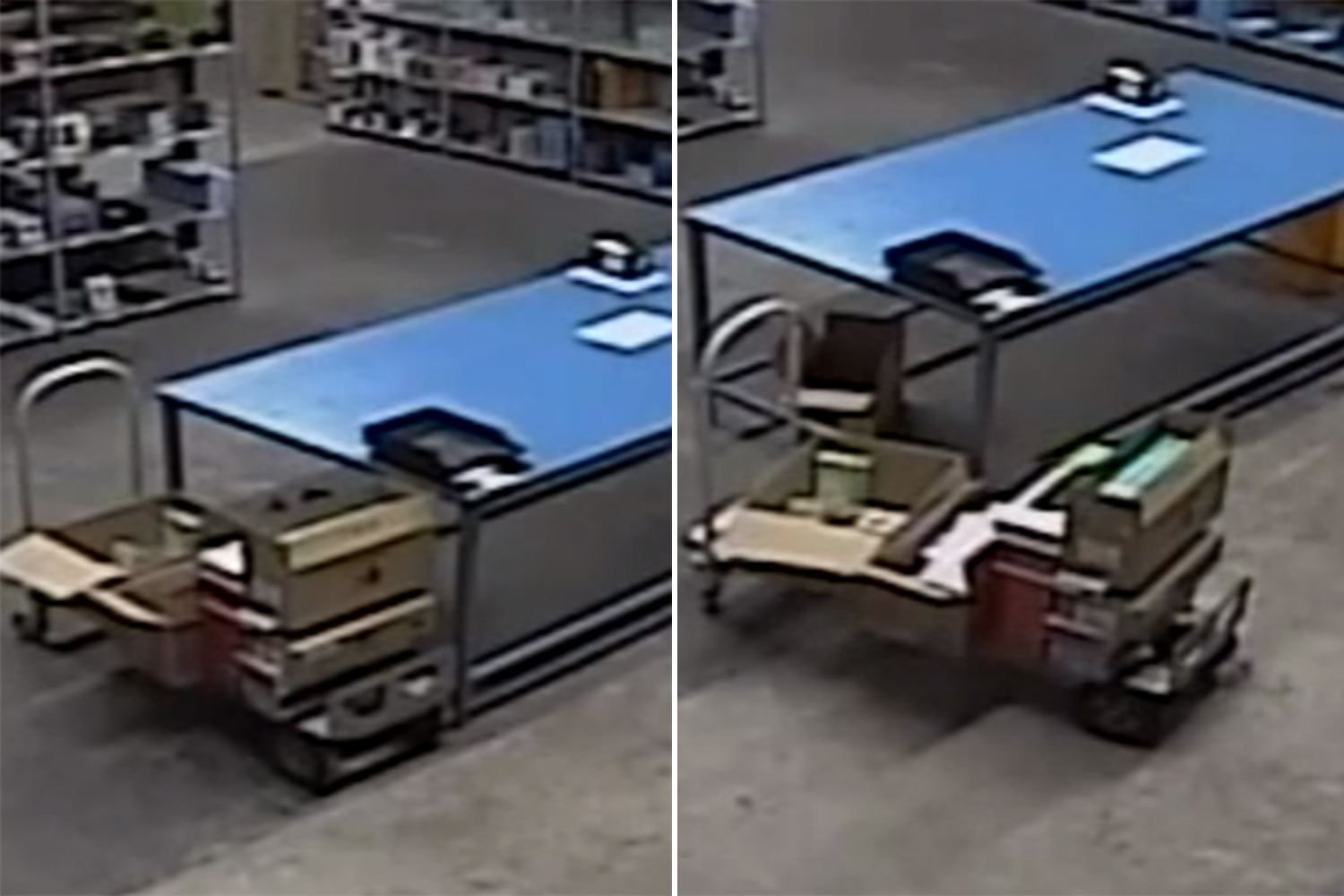 Is this proof ghosts exist? Spooky footage 'shows possessed trolley being guided around a warehouse' 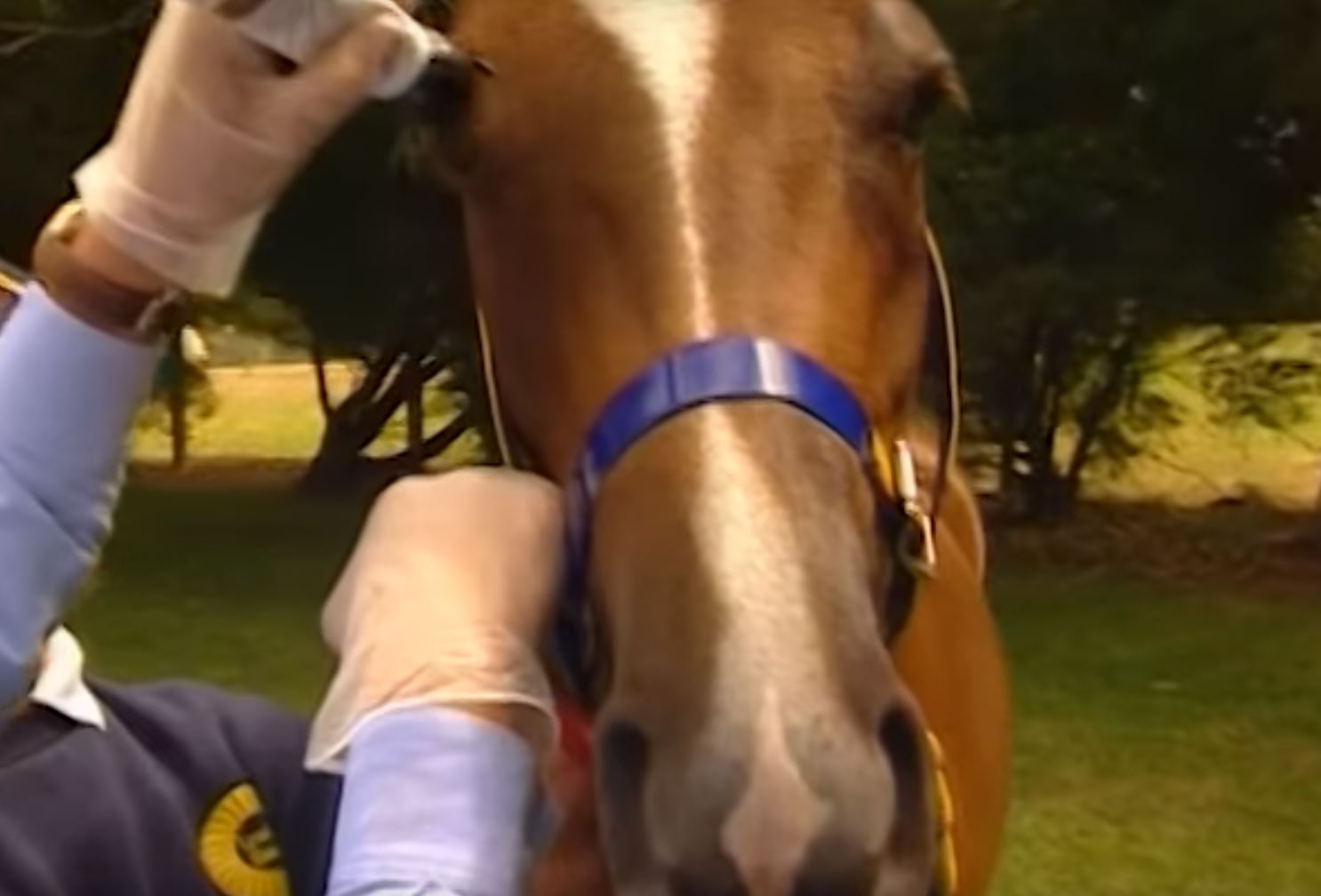 Who knew horse make-up was a thing? Row breaks out over nags wearing MASCARA and FOUNDATION for shows 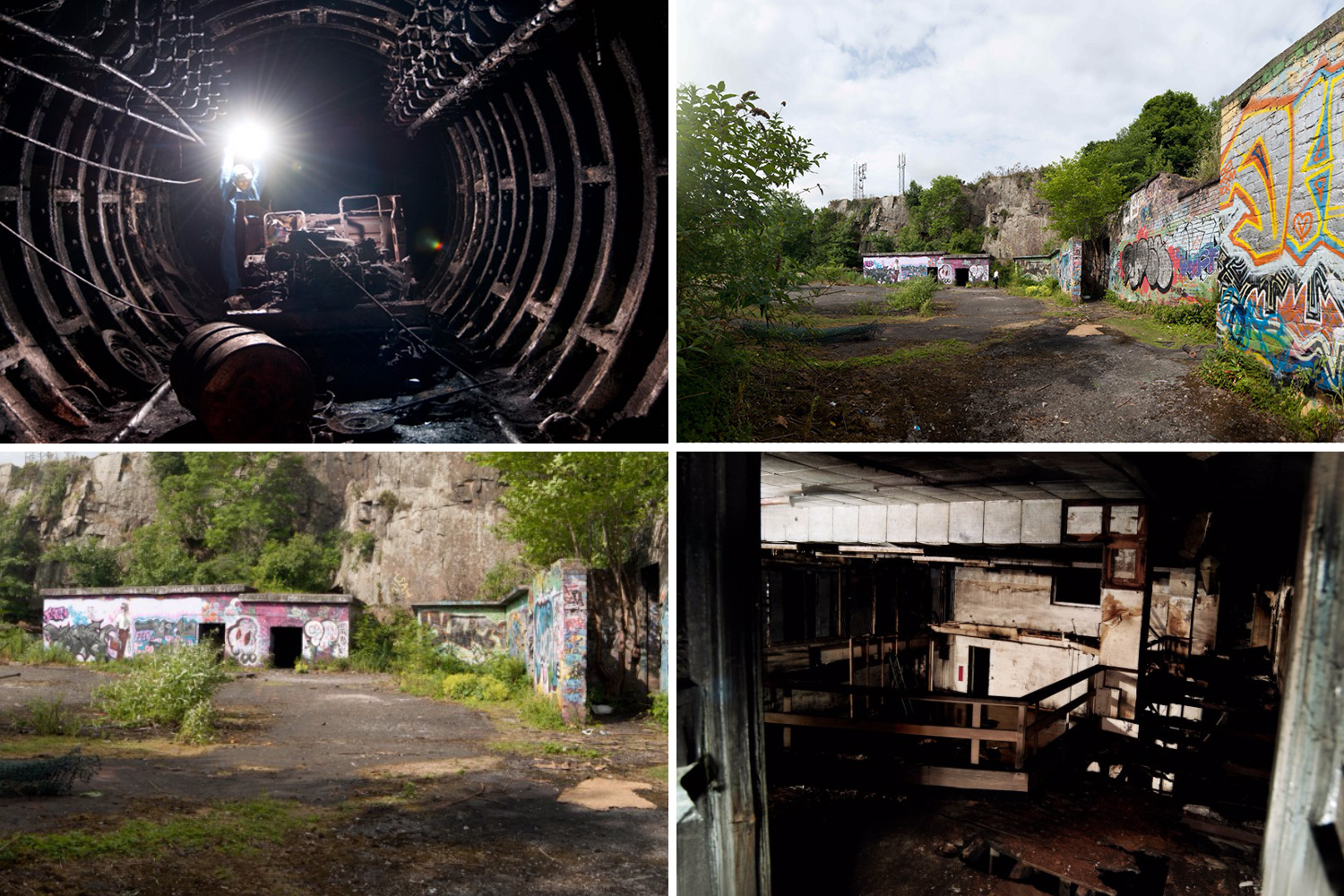 Fit for a Queen?

He said: “The sightings are getting more credible all the time because everybody seems to have a smartphone with a camera these days.
“The best two credible accounts are from Richard White in 1997 who took a series of photographs of something coming out of the water – and Glasgow postman Bobbie Pollock who in 2000 took a video of an object swimming in Invermoriston Bay.”
But not every snap of Nessie makes in into Gary’s log.
He said: “"Anything that is later proved to a hoax or can be subsequently explained is removed from the register." 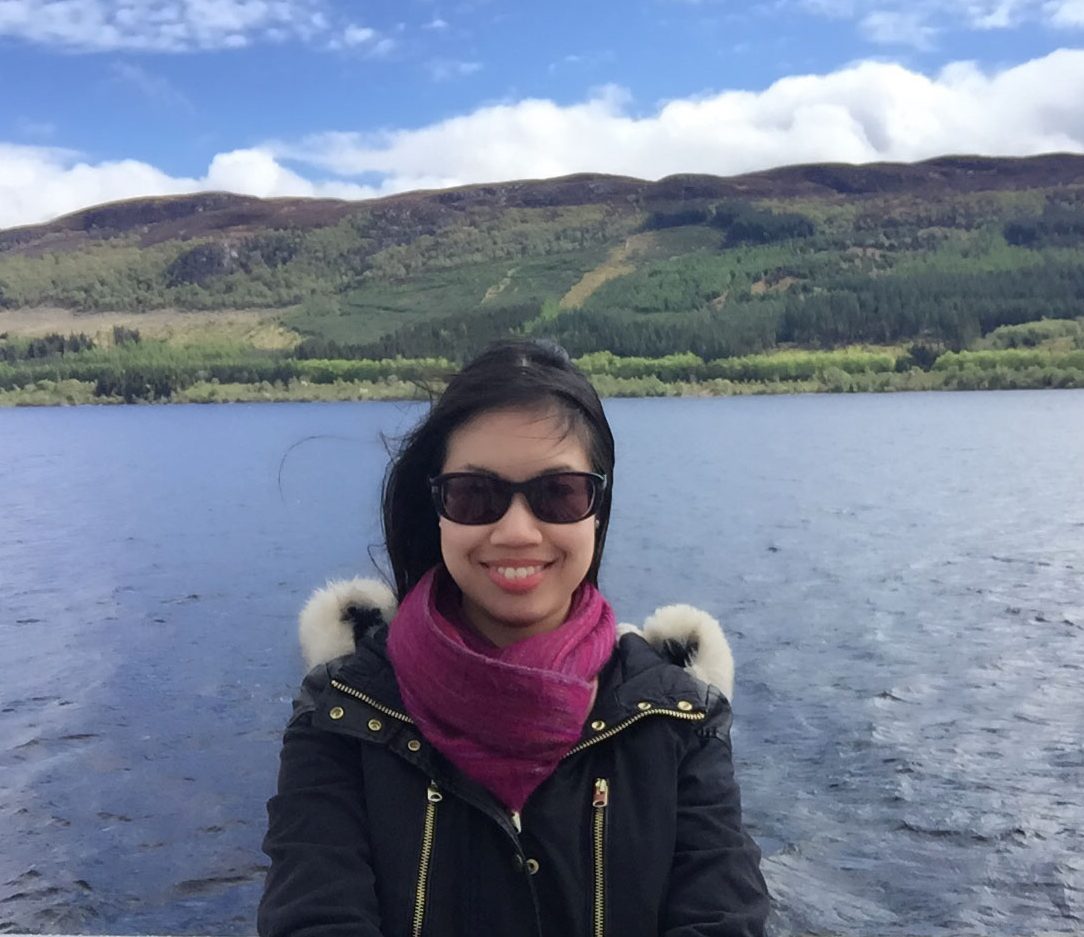