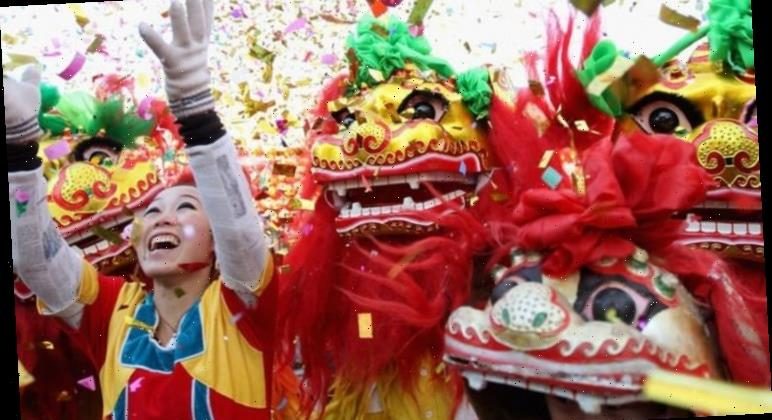 Chinese New Year is just around the corner, as the year transitions from the rat to the ox. While slightly later than the west, the celebration to herald the start of a new year carries the same significance. Countless populations will also observe the occasion all over the world.

When is Lunar New Year?

The lunar new year takes place on February 12 and celebrates the day on which the cycles of lunisolar calendars reset.

A solar year, which is the time it takes the Earth to orbit the sun, lasts 365 days, but a lunar year is shorter – at about 354 days or 12 cycles of the Moon – so the date of the celebration changes year on year.

As with the Jewish lunisolar calendar, “a month is still defined by the moon, but an extra month is added periodically to stay close to the solar year.”

These calendars govern the dates using both motions of the earth around the sun and moon around the earth, a similarly time-honoured method used by several countries. 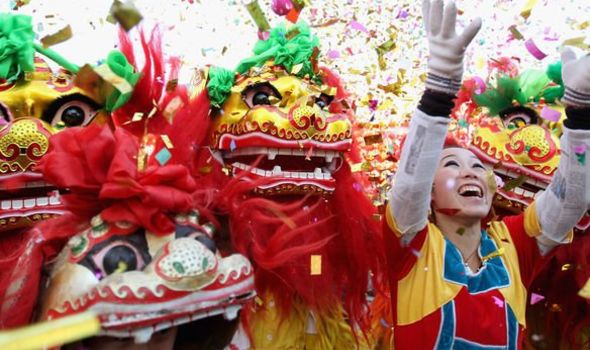 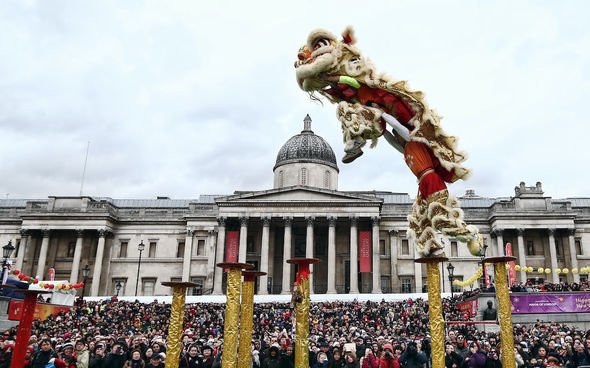 While equally momentous, observers tend to have ties with countries in the Far East.

The dawn of a new lunar year is not exactly the same as the Chinese New Year, but this is what the celebration has become commonly known as.

The countries which celebrate the lunar new year typically all hail from Asia. 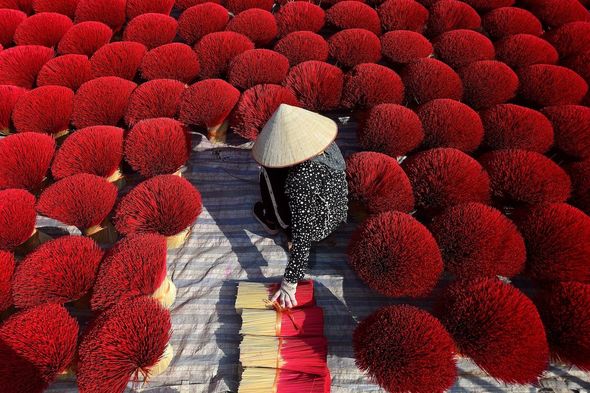 Each country has developed its own set of traditions, many of which arrive in countries further west.

The occasion also comes with a variety of names depending on its country of origin.

For example, the Vietnamese new year, which also takes place on February 12, is known as Têt.

The holiday will see many people prepare local Vietnamese delicacies and clean their homes. 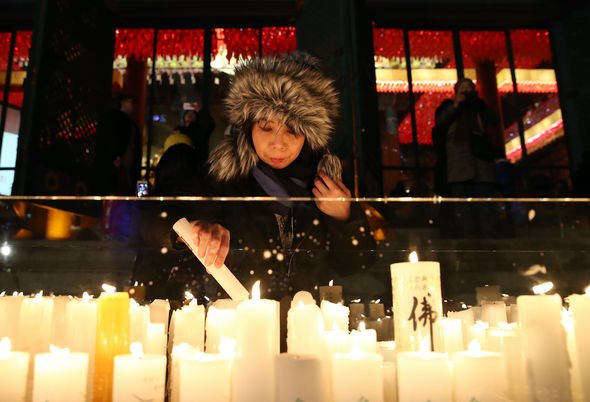 People start preparations the day before and conclude the day after the new year, once again with local foods, games and gifts.

Many of the countries refer to the occasion simply as “new year” but in China, the name has changed over the years.

While they once just called it near year as well, the advent of communism saw it changed to the Spring Festival.

He said: “The term was coined before the Communists, but it was used extensively by the party to replace ‘the new year,’ because they tried to get rid of anything that’s old—all of the superstitions and religion, including the celebrations.”

Now, he said, “almost everybody” on mainland China refers to the new year as the Spring Festival.

Mr Kho added: “But if you’re in Hong Kong, Taiwan, or anywhere else in most of the Chinese diaspora, they’re still calling it ‘new year.'”