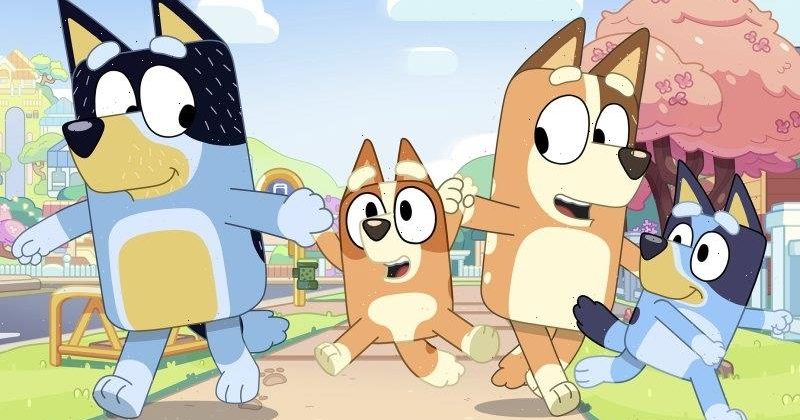 As Australia inches closer to farewelling iconic soap Neighbours, our longest-running television drama, it seems like a good time to examine the future of the TV industry in this country.

Neighbours will come to a close on Thursday evening, after 37 seasons on air, having failed to find another UK broadcaster to bankroll production. This loss will have significant ramifications for the local industry. 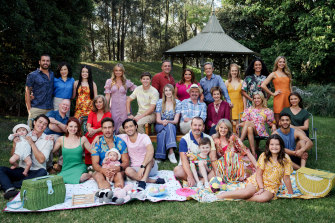 The last-ever cast shot of Neighbours.

But this isn’t the only trouble on the horizon. As The Age and The Sydney Morning Herald’s culture news editor Osman Faruqi and culture reporter Meg Watson discuss in episode two of the new podcast The Drop, there are also serious concerns over the future of local kids TV.

Though Australia has recently produced some great shows, decades of budget cuts and recent changes to federal government policy have left a big question mark about what comes next.

In this episode, Faruqi and Watson travel back to the “golden era” of Australian kids TV, when high-concept and bold shows like Round the Twist, Heartbreak High and Ocean Girl captivated an entire generation.

This was an era before streaming when audience access wasn’t determined by which platform you subscribed to. Australians were watching free-to-air television, which mainly consisted of homegrown content.

Faruqi and Watson also examine how the industry is now facing a fight on several fronts.

Australians are increasingly favouring streaming services, which have no requirement to commission local content; while government quotas for commercial broadcasters like Seven, Ten and Nine (which owns this masthead) to air a certain amount of local kids’ content each year have been axed. Fewer shows means fewer people putting in the work to deliver homemade content to audiences.

The data paints a concerning picture, but there’s still much to be hopeful about too. Watson and Faruqi dissect the phenomenal success of the ABC kids show Bluey, and discuss how our favourite animated blue heeler might just provide a blueprint for safeguarding the future of Australian television. 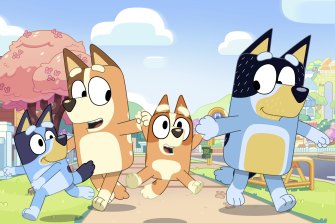 Bluey was one of two animated TV shows produced in Australia from 2020-21.

The Drop joins The Age and The Sydney Morning Herald’s lineup of podcast offerings including daily news show Please Explain, investigative series Liar Liar, Good Weekend Talks, Real Footy and Naked City. The weekly podcast unpacks the latest in the world of pop culture and entertainment, and will regularly feature interviews with culture journalists as well as conversations with musicians, actors, directors and writers from Australia and around the world.

The Drop is available on Spotify, Apple Podcasts, and all other podcast platforms now.