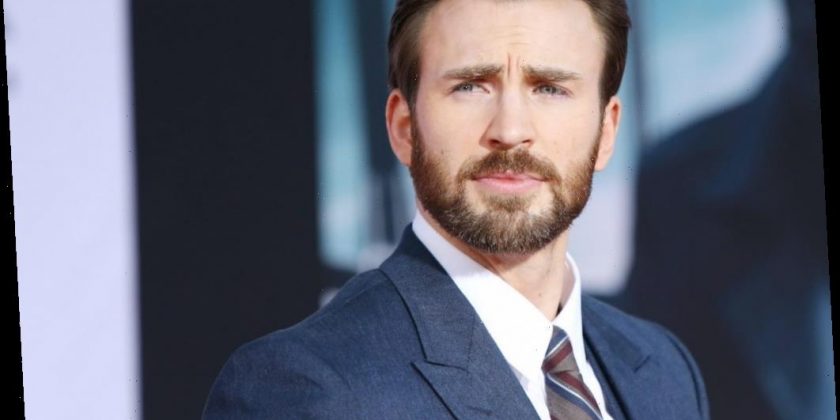 In 2016, Deadline reported that Ruben Fleischer would direct Chris Evans in Lionsgate’s Jekyll — a cinematic take on the BBC One series of the same name from 2007. The movie — like the show — would follow the last living descendant of the infamous Dr. Jekyll and Mr. Hyde.

Placing a contemporary spin on the Robert Louis Stevenson classic, the Jekyll series wasn’t a long-lived series. However, the show garnered a substantial fan base and presented a narrative that adequately referenced the original work while reinventing the source material for a modern viewing audience.

Chris Evans was initially attached to lead the movie — in a change of pace from his typical heroic-leaning ventures. Yet, based on recent information, it looks like the actor is no longer attached to the film.

‘Jekyll’ is nowhere to be found on Evans’ IMDb page

While Jekyll is reportedly still in pre-production, with Anthony Bagarozzi and Steven Moffat penning the screenplay, the movie is no longer listed on Evans’ IMDb page. Instead, Evans is slated for three movies in pre-production: Bermuda Triangle, Little Shop of Horrors, and The Gray Man. With a busy list of projects on the horizon, it seems that Jekyll continues to fall through the cracks.

Frequently asked questions for the film on IMDb include “Is Ruben Fleischer still the director?” and “Is this still happening and with Chris Evans on board?” Fleischer reportedly chose to direct Venom, as he related more strongly to the protagonist.

It is unknown whether Fleischer remains on board, but reports indicate that he may no longer be the visionary behind the camera. And, Evans is reportedly no longer attached to the movie either. However, another actor has yet to be named, so primary casting for the film’s protagonist (and antagonist) remains unconfirmed. If Chris Evans is no longer attached to play the descendant of Dr. Jekyll and Mr. Hyde — and assuming the movie still happens one day – who could best play the character?

Who should play the lead character if ‘Jekyll’ ever comes to the silver screen?

Chris Evans likely would have benefited from Jekyll, as he would have been able to break the superhero shackles he remains tied to (as seen recently in both Defending Jacob and The Red Sea Diving Resort). Whether super or not, Evans tends to play a savior. Yet, if he’s no longer attached to Jekyll, who should take his place?

A role such as this — with Academy Award potential — seems destined to go to a Jared Leto, Joaquin Phoenix-type actor: performers known for their turns as unstable, weird, or unpredictably unsettling characters. Both would do well, yet Johnny Depp could also conquer a role like this – especially if the to-be filmmakers lean in a more playful depiction customary of the character actor.

If the movie is in line with the show, the actor must also be old enough to have a wife and children, which bodes well for actors above 40. Unfortunately, though Robert Pattinson (of The Lighthouse) seems ideal as well, he may be a bit too young. There are several actors who could convincingly portray the descendant of Dr, Jekyll, yet seeing the MCU star take on the role would have been (and maybe still will be) a pleasant surprise.