Leaving late night? Jimmy Kimmel hinted that he might walk away from his late-night talk show Jimmy Kimmel Live! in the near future.

All the Drama! The Biggest Controversies, Feuds in Talk Show History

“I wish I knew [what] I was gonna do,” the comedian, 54, told Variety in an interview published on Thursday, June 2, referring to his contract with ABC, which ends next year. “I have moments where I go, ‘I cannot do this anymore.’ And I have moments where I go, ‘What am I gonna do with my life if I’m not doing this anymore?’ It’s a very complicated thing. And there are practical considerations, and there are family and friend considerations and coworker considerations.”

Still, Kimmel continued: “Eventually, I am going to have to stop doing this. I’m not going to do this forever. I would not be honest at all if I said that I have decided one way or the other. I’m thinking about it a lot, though.” 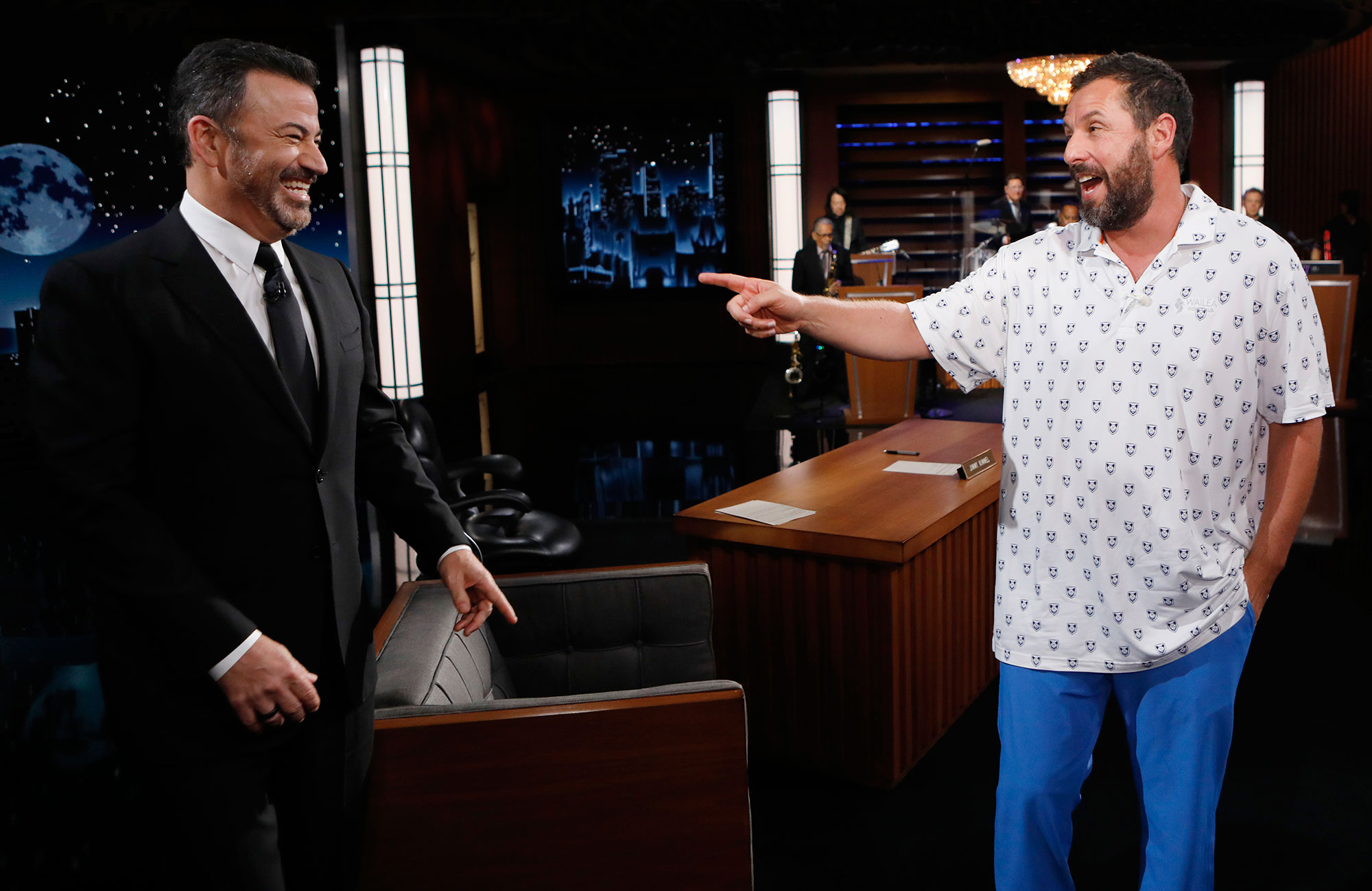 Since the start of his eponymous talk show in January 2003, Kimmel has has made his show more personal. In recent years, he has become known for his passionate and emotional monologues about controversial subjects, including healthcare and gun control, which he implied is one of the parts of his job that has taken a toll on him.

Jimmy Kimmel and Molly McNearney’s Family Photos Over the Years

“There is a certain amount of pessimism that infects you, when you’ve talked about this multiple times,” he told the outlet in the wake of the mass shooting at Robb Elementary School in Uvalde, Texas, last month that left 19 dead. “Because the first time you think, ‘What I’m saying seems to make sense. It’s pretty much what everyone else is thinking. Maybe this will get through to somebody. Maybe there’ll be a handful of Republican senators, Congresspeople who go, ‘Hey, This is nuts. We can’t — this can’t keep happening.’”

He continued: “But then it doesn’t.”

The Who Wants to Be A Millionaire host’s tackling of major news topics has also occasionally landed him in hot water. In early April, Kimmel joked about Will Smith hypothetically slapping congresswoman Marjorie Taylor Greene. “This woman, Klan mom, is especially upset with the three Republican senators who said they’ll vote yes on Ketanji Brown Jackson, who’s nominated for the Supreme Court,” he explained during a segment on April 5. “Where is Will Smith when you really need him?”

In response, Greene, 47, claimed that she had reported Kimmel to the Capitol Police for threatening her with violence. “@ABC this threat of violence against me by @jimmykimmel has been filed with the @CapitolPolice,” she wrote via Twitter at the time. Kimmel fired back in a tweet of his own: “Officer? I would like to report a joke.”

He addressed the situation in a monologue two days later. “Not only don’t I condone death or any kind of threats against anyone, especially since I get dozens of them a week myself from the sickos who align with you, I also find it very rich that a person who [shot a semi-automatic gun] in her campaign ad is whining about fantasies of violence. … She’s a snowflake and a sociopath at the same time.”