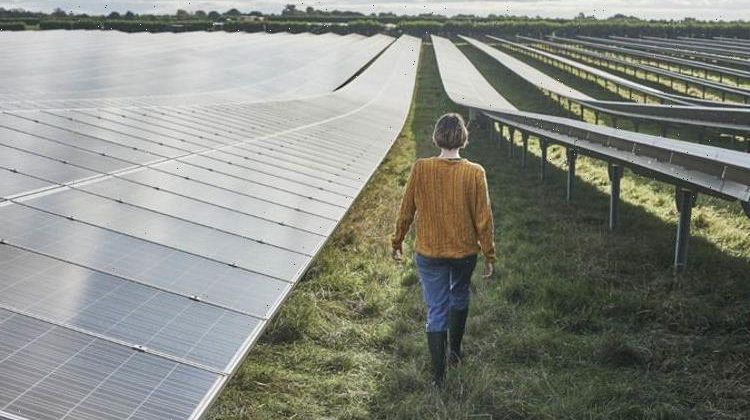 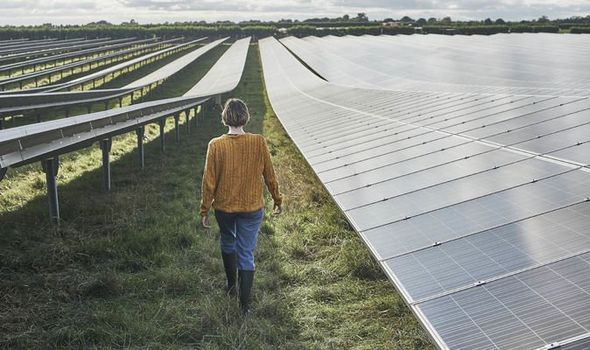 This in turn would boost “blue carbon” – the absorption of carbon  from the atmosphere by the sea and the creatures in it. Marine ecosystems like seagrass meadows, saltmarshes and mangroves absorb or “draw down” carbon from the water and atmosphere, like plants and trees on land. The study by the Marine Conservation Society and Rewilding Britain highlighted schemes from Scotland to southern England such as restoring seagrass meadows and kelp forests which absorb carbon and create nurseries for fish.

They said that a global rewilding programme to restore seagrass, salt marshes and mangroves would soak up five percent of the emissions savings needed to ease climate change.

But this does not include the huge amounts of carbon stored in fish and other marine life; coral reefs, seaweeds and shellfish beds; or seabed sediments.

Boris Johnson has pledged to protect 30 percent of the UK’s land for nature by 2030.

The Government has also created a network of marine protected areas which it says cover 38 percent of the seas.

But the MCS has claimed that one of the most destructive forms of fishing, bottom trawling, is taking place in 98 percent of MPAs. 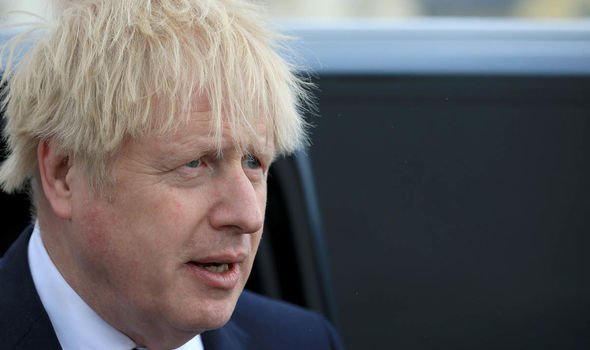 Dr Chris Tuckett, the Director of Programmes at the Marine Conservation Society: “Carbon contained in marine and coastal ecosystems must be considered in the same way as our woodlands and peatbogs…critical to the UK’s carbon strategy.

“Our report outlines how vital blue carbon solutions are to an effective strategy which reaches net zero by 2050.

“We’re calling on the UK Government and devolved administrations to act with urgency to invest in, co-develop and implement a four nation Blue Carbon Strategy.”

Rebecca Wrigley, Rewilding Britain’s Chief Executive: “We’re calling for the rewilding and protection of at least 30% of Britain’s seas by 2030. Allowing a rich rainbow of underwater habitats and their sealife to recover offers huge opportunities for tackling the nature and climate crises, and for benefiting people’s livelihoods.”

“From Dornoch Firth to Lyme Bay, inspiring projects are leading the way by restoring critically important seagrass meadows, kelp forests and oyster beds. Combined with the exclusion of bottom towed trawling and dredging, such initiatives offer hope and a blueprint for bringing our precious seas back to health.”