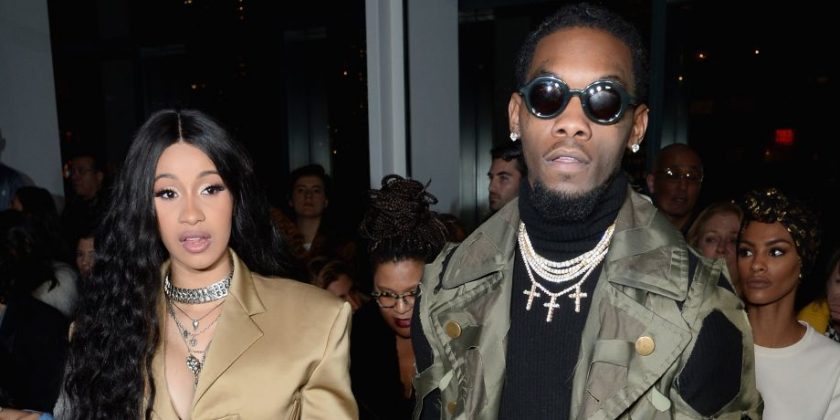 Her announcement comes as Cardi B and Offset appear to be getting back together.

Summer Bunni is tired of the rumors that she’s pregnant, and the Instagram model who claimed she had an affair with rapper Offset is taking to social media to strike them down.

The social media star has been at the center of some ongoing drama after she came forward with evidence that rapper Offset set up a tryst with her while his wife, Cardi B, was pregnant with their child. Cardi ended up leaving Offset after the allegations surfaced and Summer Bunni has seen a huge rise in popularity — and some rumors to go along with it. So this week, Summer Bunni took to Instagram Live to set the record straight about claims that she was pregnant with Offset’s child.

“Do I look pregnant?” she said repeatedly as she showed off her flat stomach. The Instagram model added, “I’m 20 years old, I don’t need a baby right now.”

The denial came just after Summer Bunni retracted her initial apology to Cardi B. The model had initially claimed that she didn’t realize that Cardi and Offset were so serious, but has grown more vocal against Cardi in the weeks that followed. There are other hints of bad blood between Cardi B and Summer Bunni — as People magazine reported, Summer Bunni appeared earlier this summer in a music video for Cardi’s musical rival, Nicki Minaj.

But the drama she created between Offset and Cardi B may soon be a thing of the past. Just a few weeks after Cardi publicly announced that she would be divorcing her husband, the couple were spotted together on a vacation in Puerto Rico. As TMZ reported, the two looked very much like a couple as they were photographed riding a jet ski together. Cardi B is in Puerto Rico for a performance at the Electric Holiday Festival in San Juan, and her estranged husband apparently decided to join her.

The quick reunion added more fuel to the ongoing rumors that the breakup was a publicity stunt meant to draw attention to Offset’s solo album. Though both denied that their split was a ploy for attention, many remained unconvinced and their being spotted together less than a month after the alleged breakup only raised further doubts.

Yesterday out in LA thank you press and I see you @antoniovelaz @ambifoxx ????????

Summer Bunni, meanwhile, continues to draw attention. She has seen her Instagram following increase by thousands since first coming into the spotlight, and appears to be using her newfound spotlight to highlight some of her business endeavors.