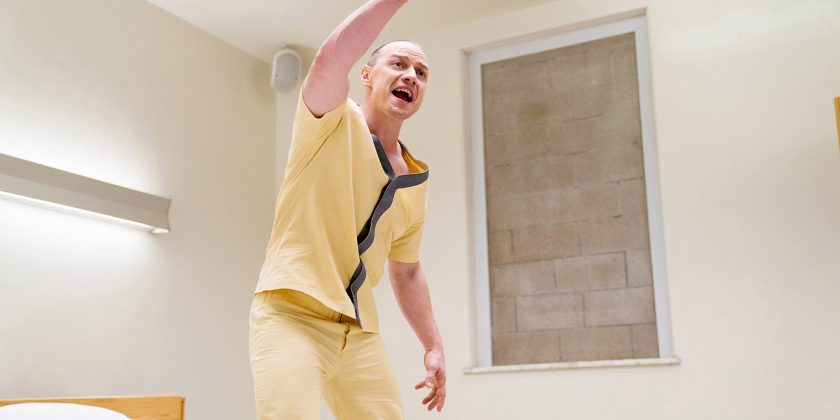 Paco Delgado’s costumes are as varied as his films. Contrast the drama “The Danish Girl,” the futuristic fantasy “A Wrinkle in Time” and the period musical “Les Misérables.” Now he’s in comic-book territory with M. Night Shyamalan’s newest superhero/supervillain thriller, “Glass,” which Universal releases Jan. 17.

The costume designer’s career began in Barcelona and London, and he attributes his eclectic design range to projects he worked on in those markets. “There were many opportunities [back then]. You’d do a contemporary film, then a comedy, then a drama,” he tells Variety on a call from London, where he’s working on an adaptation of T.S. Eliot’s “Cats,” his latest venture with Tom Hooper (director of “The Danish Girl” and “Les Misérables,” both films for which Delgado received Oscar nominations.)

At first, though, Delgado wasn’t enamored of the moving picture medium. He studied theater design at the Institut del Teatre in Barcelona and then at Motley Theatre Design in London and began working on fringe shows. In the late 1990s, an old theater-school friend, Sonia Grande, was costume designer on “La Celestina,” shooting in Spain, and she asked him to assist her.

“I didn’t really like [working on a film set],” he admits. “I thought it was too hectic, too frantic; I saw myself with a career in the theater.” But a few months later, he reflected on what an interesting experience it had been: “Cinema hooks you; it has an amazing way of bringing people into it.”

As his career progressed, the chameleon-like costume designer often found himself asked back by directors — including Shyamalan, Pedro Almodóvar and Hooper — who have surrounded themselves with a “brand.”

On “Glass,” his second film with Shyamalan after “Split,” Delgado melds the world of the helmer’s “Unbreakable” with that 2016 collaboration to create a saga of characters that exist in a comic-book-style world. The costume designer explains that he worked with Shyamalan to come up with a color code for each of the characters to match their motivations and their pasts. Elijah Price (Samuel L. Jackson) has a purple palette, David Dunn (Bruce Willis) a green one and James McAvoy’s multiple characters are always shown in some type of yellow.

“These characters are regular humans with superpowers,” Delgado says. “Like a Clark Kent who becomes Superman. And then there’s a character like Dr. Ellie Staple [Sarah Paulson]. You don’t know if she’s good or evil; perhaps she’s both. For her, we chose a white or off-white, sometimes pinks.”

Ultimately, he says, “no matter the type of film, I’m always trying to bring a character to life.”