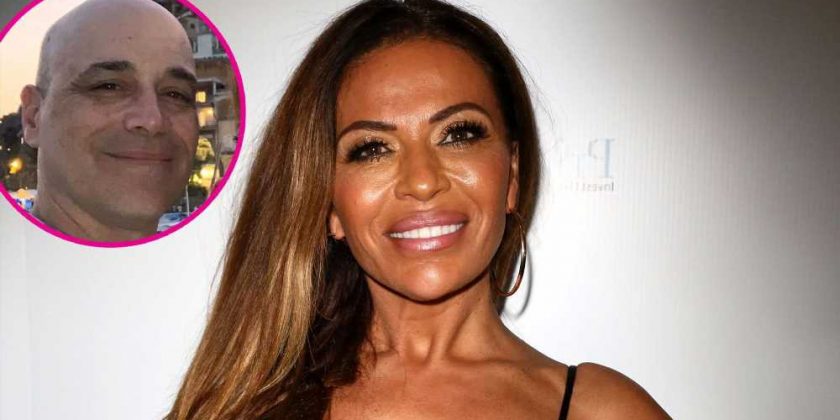 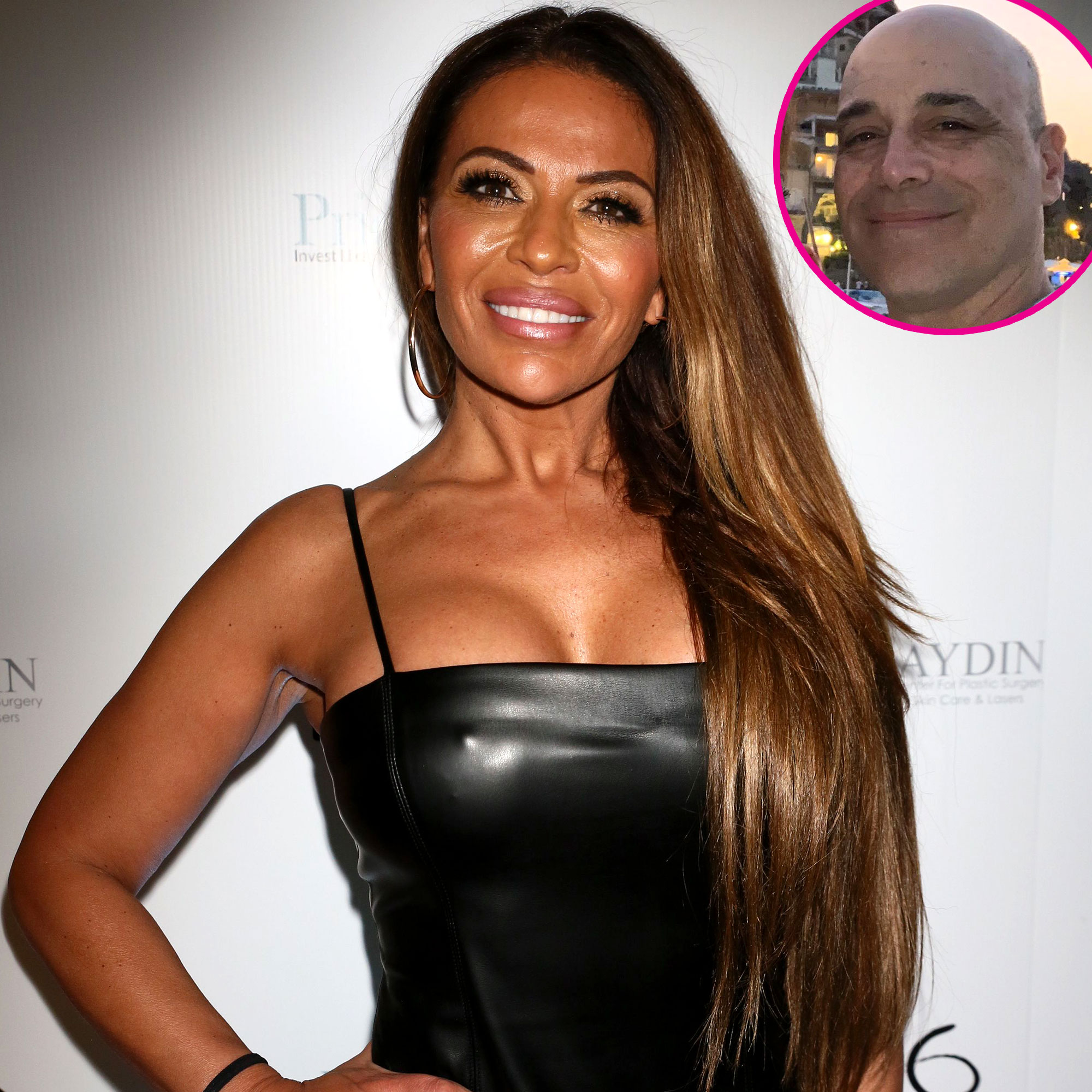 Moving on. While viewers can expect to see Dolores Catania‘s romance with David Principe play out on season 12 of The Real Housewives of New Jersey, a source exclusively tells Us Weekly that the twosome are in a very different place now.

Every Bravo Star Breakup in 2021

“Dolores and David broke up this past summer. There was no bad blood between them,” the insider explains to Us, noting that they “grew apart” and their romance “didn’t progress” into what Catania, 50, was looking for since they started dating in 2017.

Catania’s relationship was previously a topic of conversation on RHONJ, with her costars questioning whether Principe, 57, would ever pop the question. According to the source, Catania “didn’t care if they were going to get engaged,” but that the lack of time spent together played a role in the split.

“She gave her all but didn’t get the same from David,” the insider continued. “He was non-existent in her social life and rarely made appearances at events with her. They just had different lives and weren’t able to make it work. She wasn’t happy in the inside and for a while she hid her true feelings from friends.”

Earlier this year, the Bravo personality candidly addressed how her decision to get plastic surgery created a rift between her and Principe.

“It’s not a matter of what I needed, it’s what I wanted. I’m not about what somebody else thinks I need in my life. I’ve been through enough,” Catania told Us in March. “He really was angry. He was so mad at me and he didn’t let up on it. I let him be mad for a little while and then I had to say, ‘Listen, you either live with it or we just have to move on.’ There has been some stress, family stress fractures in the relationship.”

At the time, she reflected on what a man needs to expect when they are in a relationship with her.

Real Housewives’ Plastic Surgery: Before and After

“If you’re a man in my life, No.1, you have to be sure enough with yourself to handle my relationship with my ex-husband,” the reality star, who shares daughter, Gabrielle, 26, and son Frankie, 23, with ex-husband Frank Catania said. “And you have to be man enough to be able to handle my personality, not that I’m strong. I will do more for a guy, I’ll cook, I’ll clean, I’ll come home in a full gown and make you food at 10 o’clock, but don’t try to stop me from being who I am and doing what I want to do. And don’t try to get in between my family dynamics.” 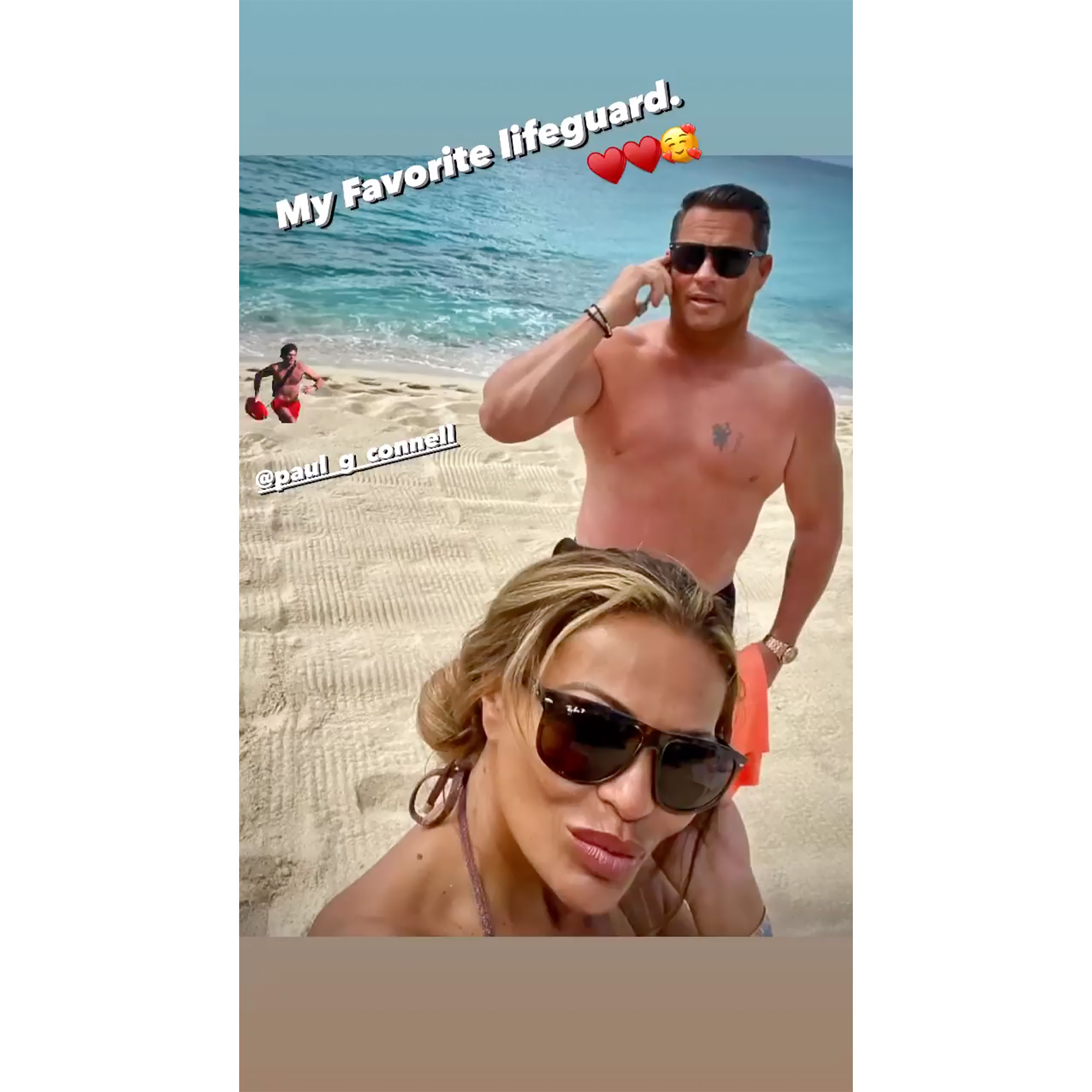 Since calling it quits with Principe, Dolores is “happy” in her new relationship with Paul Connell, who was introduced to her by a mutual friend.

Former ‘RHONJ’ Stars: Where Are They Now?

“[Dolores is] with him constantly. She likes him a lot and they have a lot in common,” the source adds. “She’s attracted to him on a deeper level, especially his charitable side and giving back which is something she does all the time.”

Although viewers won’t see the new couple during season 12 since they got together after filming, Dolores and the businessman have “amazing chemistry,” which she has teased on her social media. The New Jersey native showed off her new man during a recent trip to St. Martin.

“My favorite lifeguard,” Dolores wrote alongside a selfie of the pair via Instagram on Sunday, December 19.