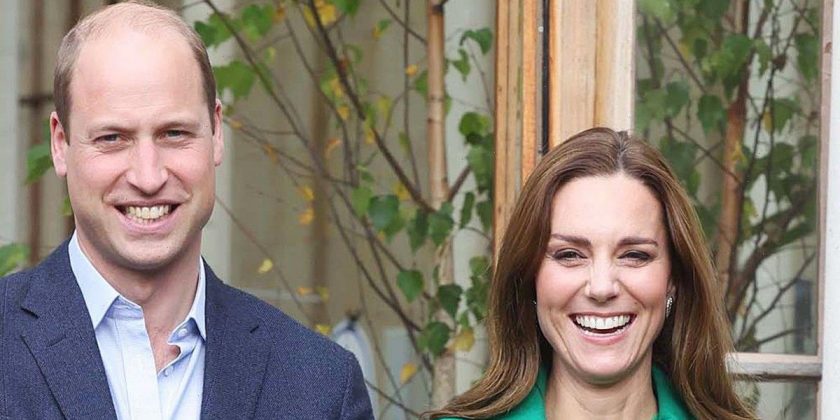 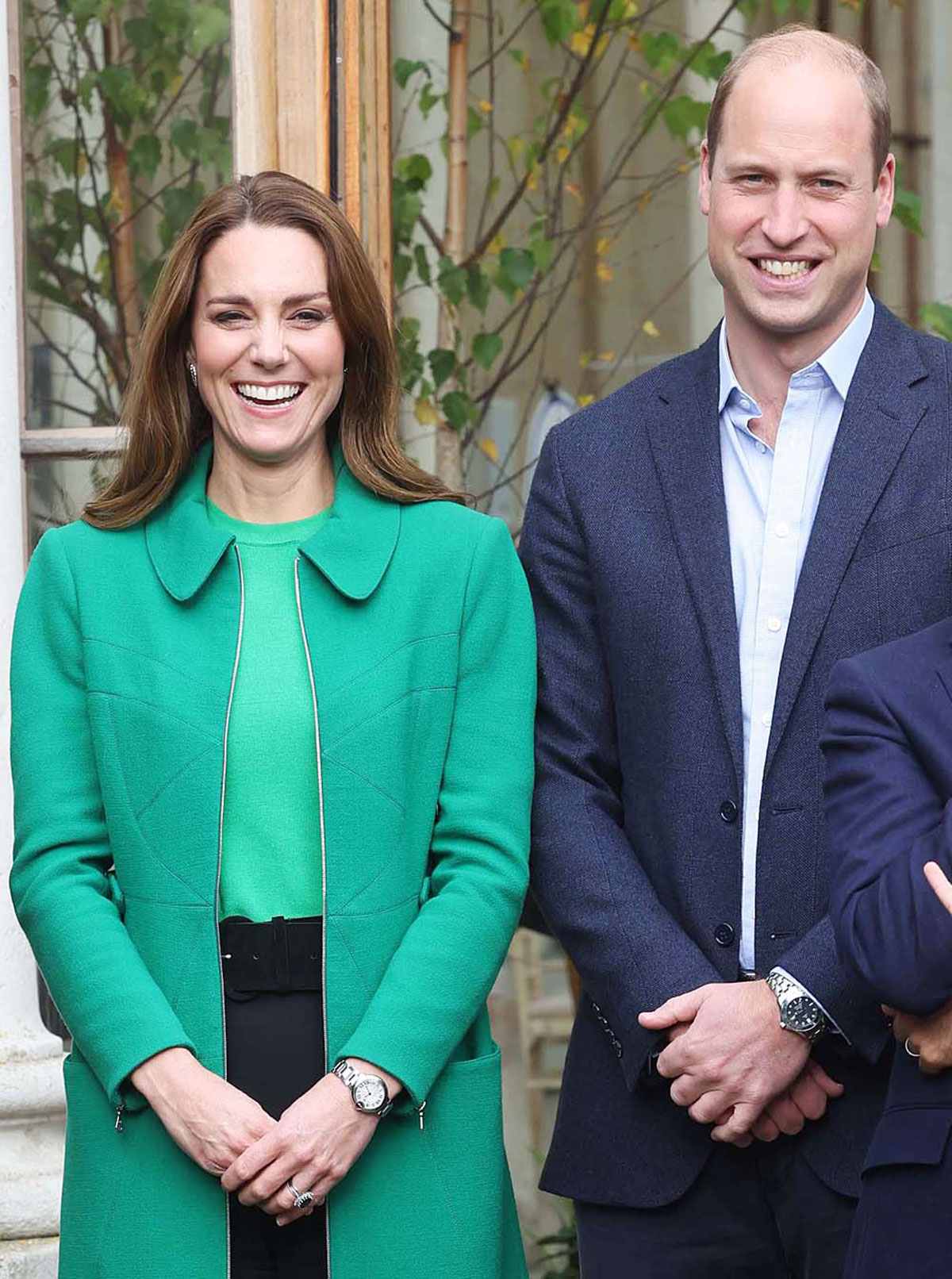 Making it work. Queen Elizabeth II canceled her traditional Christmas trip to Sandringham, but she’ll still get to spend some time with the royal family.

The monarch, 95, will spend Christmas Day at Windsor Castle with Prince William and Duchess Kate as well as Prince Charles and Duchess Camilla, according to royal expert Omid Scobie. The group is also expected to be joined by the queen’s youngest sons Prince Andrew and Prince Edward.

Elizabeth’s daughter, Princess Anne, will likely not participate in the festivities as she will still be self-isolating with her husband, Sir Timothy Laurence, after he tested positive for coronavirus.

Earlier this month, Elizabeth canceled her annual pre-Christmas lunch because of rising coronavirus infection rates in the U.K. Days later, Us Weekly confirmed that she also scrapped her usual visit to Sandringham. This will mark the second year in a row that the queen hasn’t spent Christmas at the countryside estate. 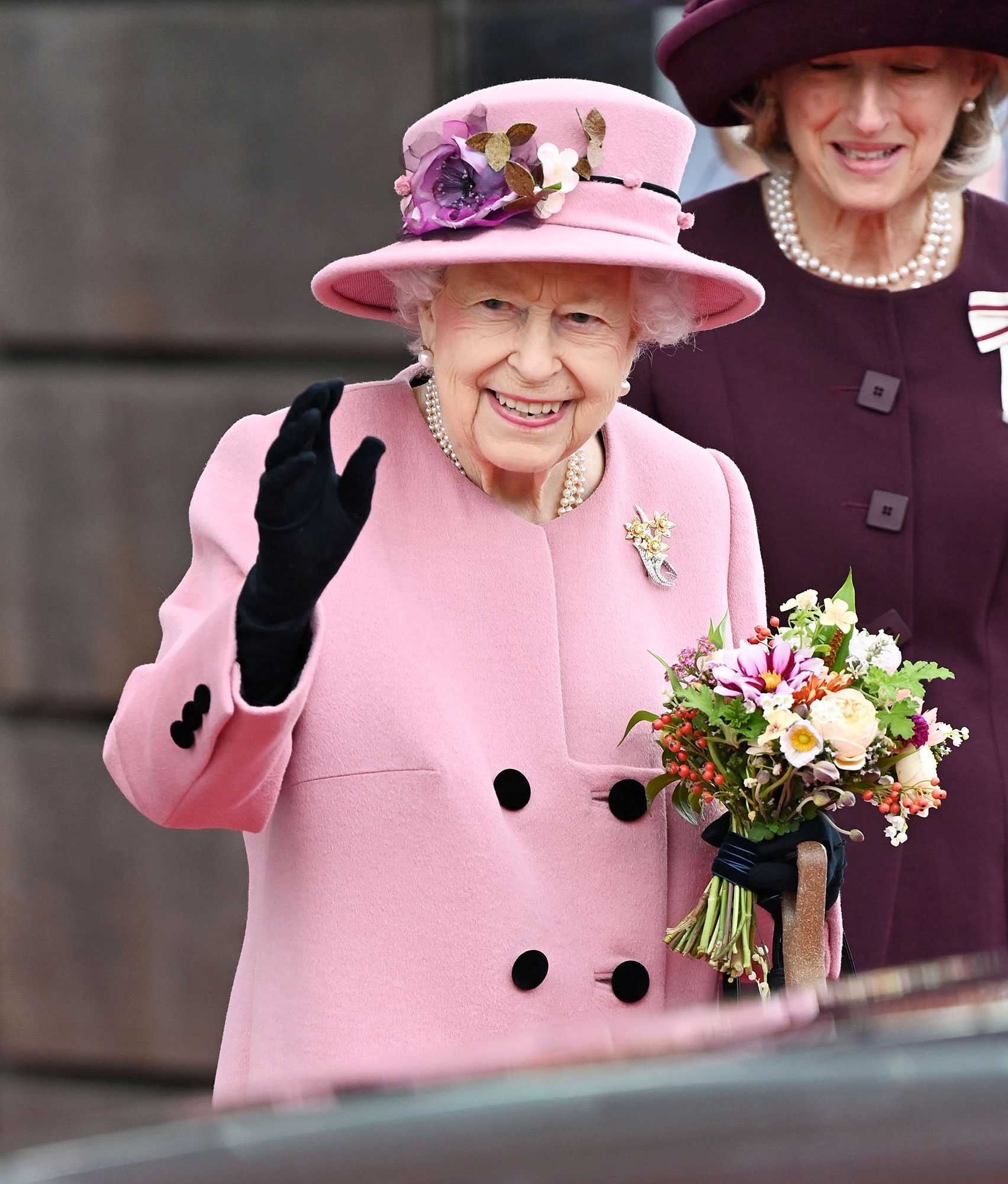 Hours before Us confirmed Elizabeth’s change of plans, royal expert Kerene Barefield said that aides were already looking at backup options for a holiday celebration at Windsor if the Sandringham trip couldn’t happen.

“I think close aides are kind of looking at an alternative Christmas and how that would look at Windsor instead of everyone going to Sandringham,” Barefield explained to Us. “What I understand from sources is that she won’t be spending it alone, but it might be just slimmed down even further.”

Ahead of her possible visit with the queen, the Duchess of Cambridge, 39, spearheaded a TV concert special called Royal Carols: Together at Christmas, which will air on Christmas Eve in the U.K. The event was filmed earlier in the month, but on Wednesday, December 22, Kensington Palace released a transcript of the speech Kate gave before the service.

“We’ve been through such a bleak time,” the duchess said. “We’ve seen so many challenges. We’ve lost our loved ones. We’ve seen our frontline workers under immense pressure. And also, we’ve been more emotionally and socially distanced and isolated from each other.”

Though Kate noted how difficult the past two years have been, she told the crowd that she thought the hardship had helped people understand the importance of connection.

“I suppose through that separation, we’ve also realized how much we need each other and how acts of kindness and love can really bring us comfort and relief in times of distress,” she continued. “In the congregation tonight, we’ve got many inspirational individuals. We owe them a huge debt of gratitude for all they’ve done in bringing people together and supporting their communities.”

According to a press release from the palace, the audience was made up of “unsung heroes” from around the U.K. “in recognition of the inspirational efforts to protect and care for those around them.”