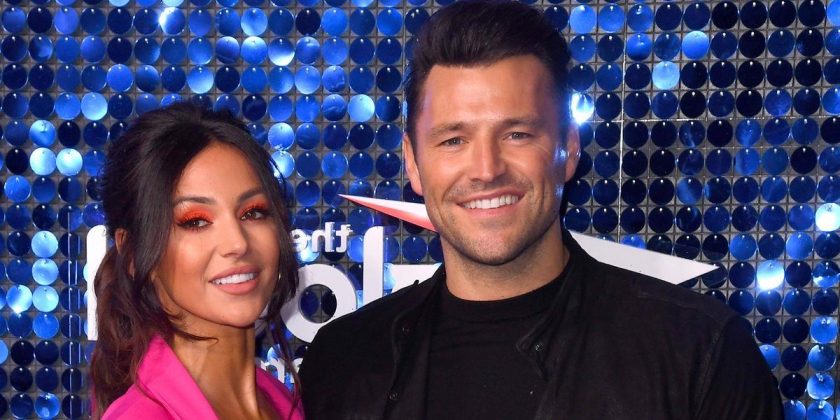 Mark Wright has shared the impressive progress being made in the bathroom at the home he will share with Michelle Keegan.

The couple is in the process of building their dream property from the ground up after buying the palatial £1.3 million pad last year.

Meanwhile, they have launched a dedicated home Instagram page where fans are invited to join them on the journey.

Here Mark has shared the status of the incredible luxury his and hers bathroom featuring its own sauna and steam room. In the post, he complimented local company Solihull Tiling and described their work as "just perfection".

He then explained the plans, saying: "The sauna and steam room over there," as he pointed over at an empty space, before adding: "Double sink there, our bath there."

The couple hired Bradley Reeve to draw up the luxury plans while they lived in a 5 star London hotel during the building. Mark has also been getting personally very involved in the process after admitting that property development is a ‘side hustle’ of his.

In March, former TOWIE star Mark shared a montage of the building work, captioned: “Part of my life I don’t always share is my property development.

“A hobby and a side hustle that I love but last July me and @michkeegan started building our dream home… we debated sharing our journey & after a lot of thought, we decided we wanted to bring you along with us!”

Mark has since appealed to fans for help deciding the designs, saying: "It’s so hard making decisions when building a home from scratch as you don’t want to make a mistake and look back and regret."

Mark has reportedly realised what is "important" following a tough year that saw six of his relatives battle Covid.

After losing his 66-year-old uncle Edward to the virus in March, Mark said his family would "never be the same again".