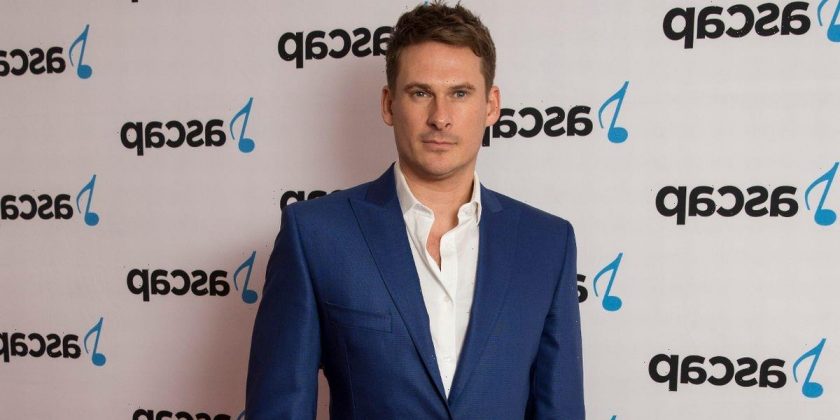 Lee Ryan has tied the knot with his long-term girlfriend Verity Paris, with the Blue pop star revealing the happy news in a recent interview.

The couple started dating back in 2020, and welcomed their first child together, a baby girl, in August 2021.

After revealing that he and Verity had exchanged vows, Lee called his new wife the "love of his life" and gushed over how happy is with his "wonderful family life".

The singer told The Sun: "I met someone finally who loves and supports me in everything I do.

"Verity is a beautiful, strong and loving woman who I treasure, and I’m a lucky man to have such a wonderful mother for my child, and now wife in her."

Lee added: "I’ve never been more calm and grounded and I have Verity to thank for that. I’m the happiest I’ve ever been in my life because of the wonderful family life I now have."

As Lee settles into married life for the very first time, here we take a peek inside the Blue star's colourful dating history…

Back in 2001, Lee started dated Atomic Kitten star Liz McClarnon and their relationship lasted for around two years. The couple's romance played out in the spotlight, with them both being members of popular pop bands at the time.

Lee and Liz, 40, got engaged in 2003, after the Blue star proposed in a hotel in Oxford, but they called off their romance shortly after.

Liz ended the relationship as she didn't like dating a fellow celebrity and all the pressure it comes with.

Opening up about their decision to call off their engagement, Liz told Closer: “I'd never date another celebrity again. I was engaged to Lee and I didn't like having our relationship in the spotlight."

Lee enjoyed a short-lived romance with Jessica Keevil in 2007, after meeting her in a nightclub.

Jessica then revealed that she was pregnant with the singer's child, and they welcomed a baby girl, Bluebell, later that year.

The couple have continued to amicably co-parent their daughter, who is now 13 years old.

Jessica has always stayed entirely out of the spotlight, but Lee has previously shared a handful of sweet snaps with Bluebell on social media.

Lee then went on to date Samantha Millar in 2008, who he met on MySpace.

The pair fell head-over-heels for each other after chatting online, and it wasn't long until they announced that Samantha, also known as Sammi, was pregnant.

Lee then popped the question to the blonde beauty, and they set their sights on getting married. The couple welcomed a son, Rain Amethyst Ryan, in December 2008.

However, Lee and Samantha's relationship endured many ups and downs, and they eventually split up in 2011.