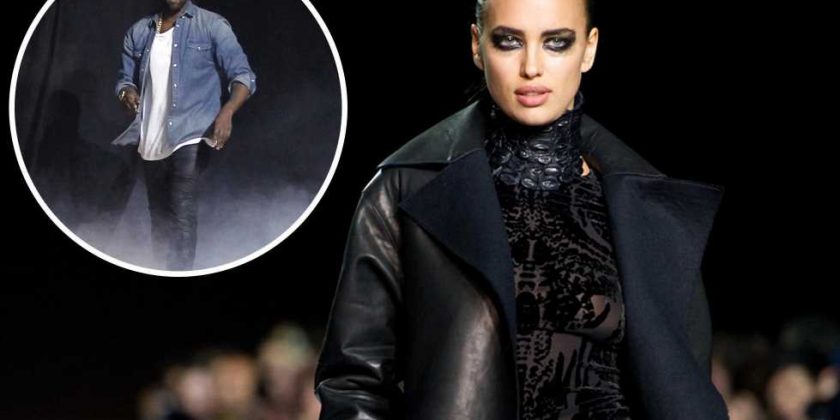 Kanye West and Irina Shayk are dating: They’re ‘into each other’

Kanye West and Irina Shayk’s relationship goes back more than a decade.

On Wednesday, Page Six confirmed that the rapper-turned-designer, 44, and the Russian supermodel, 35, are dating — and while the news of their budding romance might come as a surprise to some, the pair forged a bond in the fashion industry years ago.

In 2010, a then-up-and-coming Shayk scored a cameo in West’s music video for “Power” and a shoutout in his song “Christian Dior Denim Flow.” Shortly after, she was cast in his Fall 2012 runway show at Paris Fashion Week.

At the time, the musician was designing under his Kanye West label; he wouldn’t debut his first Yeezy collection until 2015.

Shayk strutted her stuff on the catwalk, clad in a clingy velvet devoré dress, strappy gladiator-style boots and an oversized black leather coat, along with dramatic, smoky eye makeup.

Incidentally, Kim Kardashian — who at the time had just started dating the rapper, but would go on to become West’s wife and the mother of his children — was sitting front row at the same show, decked out in his designs. 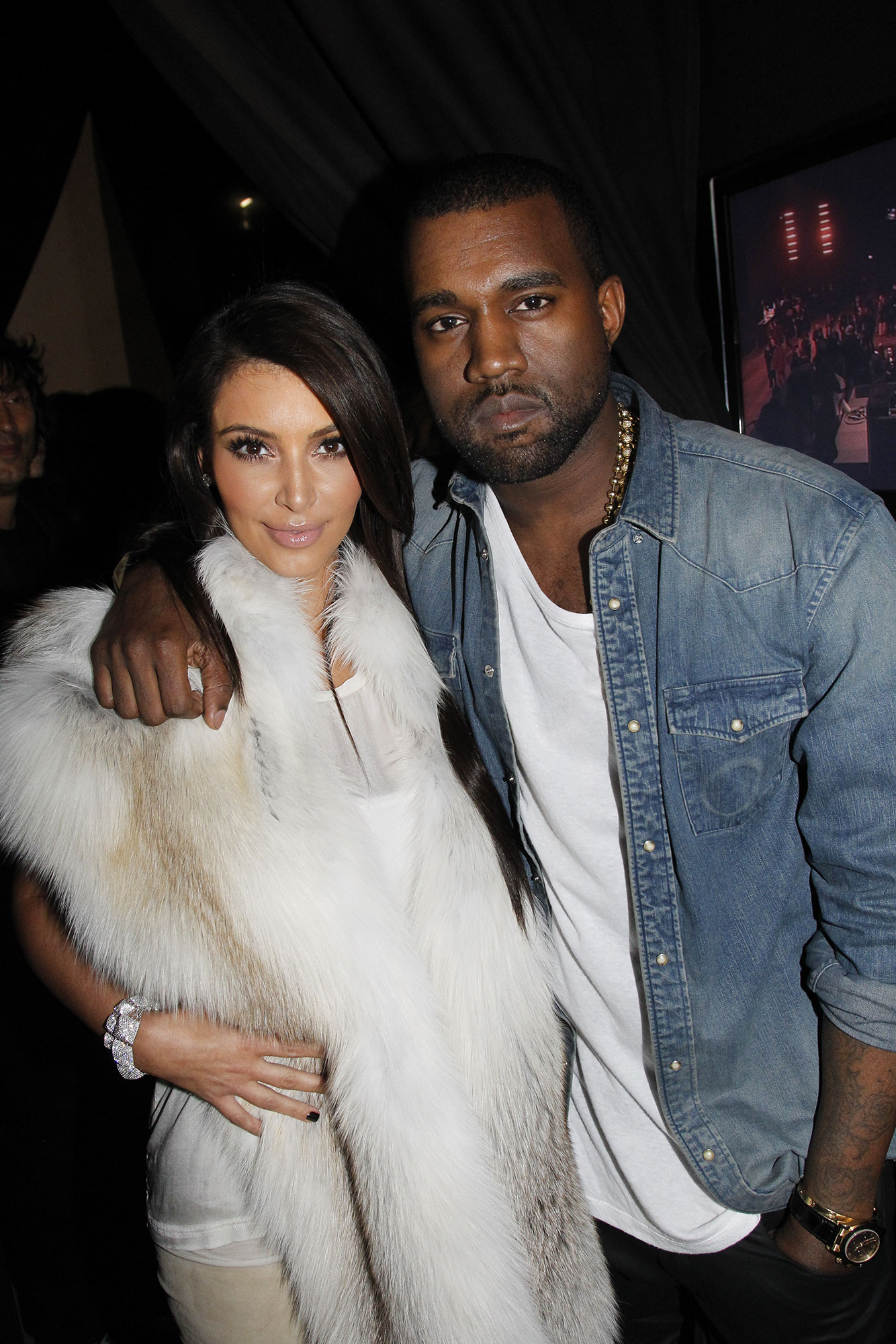 “When I got a request to participate in the show, I was very thrilled and agreed immediately,” Shayk told PopSugar at the time.

“I consider Kanye West to be one of those rare people that bring new ideas into the world. He brought art into music, and now he is releasing his passion for fashion and I think that it’s absolutely amazing! It does not happen to many musicians. He has a good eye for fashion and he is not scared to try new things.”

Kanye West and Irina Shayk are dating: They’re ‘into each other’

In the years following, Shayk continued to support West’s fashion endeavors, stepping out in a number of his clothing and footwear creations as she skyrocketed to street-style stardom.

Most recently, she honored the late DMX in April by donning a $200 Yeezy x Balenciaga tribute tee that helped raise $1 million for the rapper’s family. 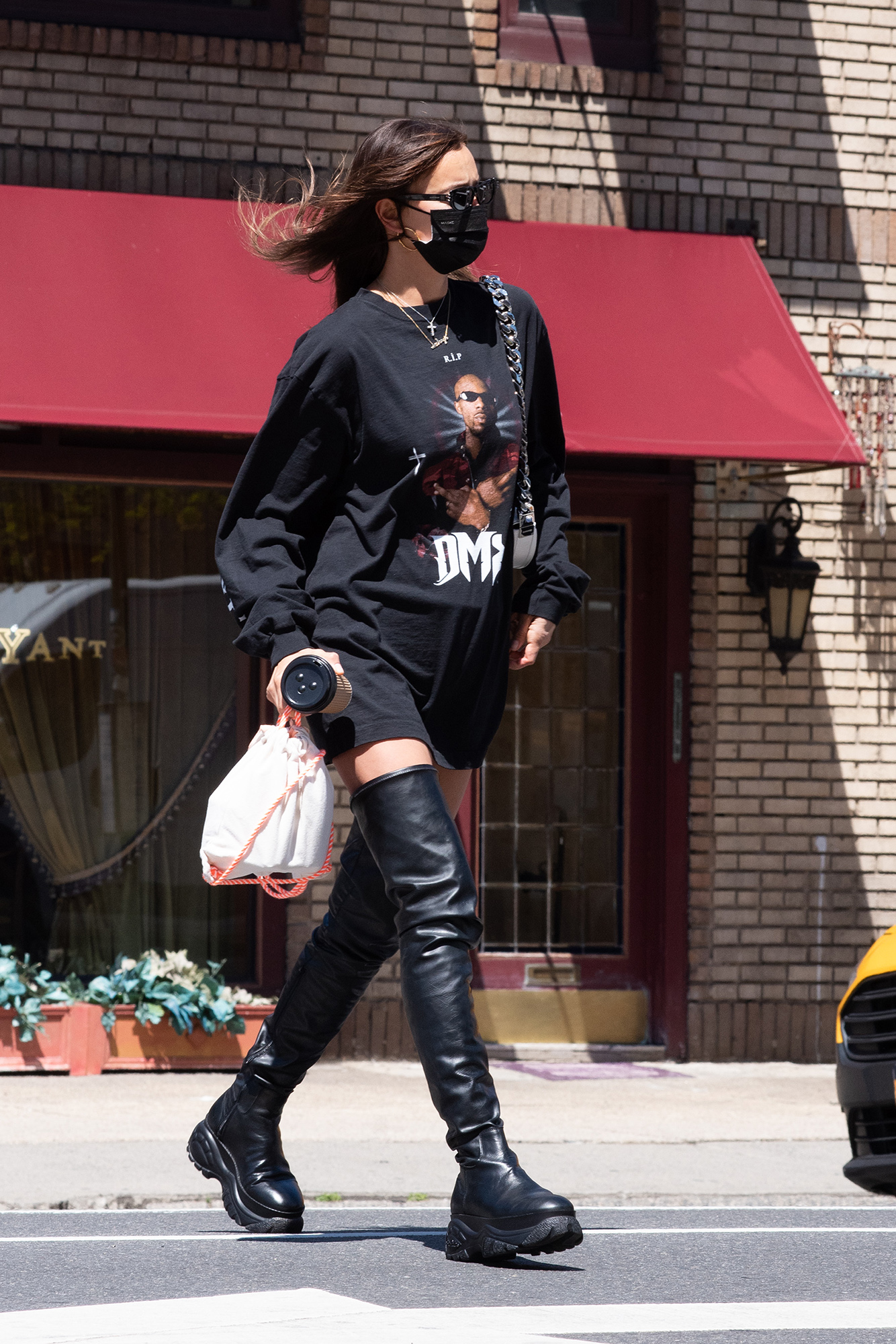 Both Shayk and West also happen to be close friends with designer Riccardo Tisci, who served as Givenchy’s creative director for 12 years before taking the reins at Burberry in 2018.

Shayk has starred in campaigns and walked runways for Tisci during his time at both fashion houses, while West tapped him to create the cover art for his 2011 album with Jay-Z, “Watch the Throne,” as well as for 2012’s “Cruel Summer.” 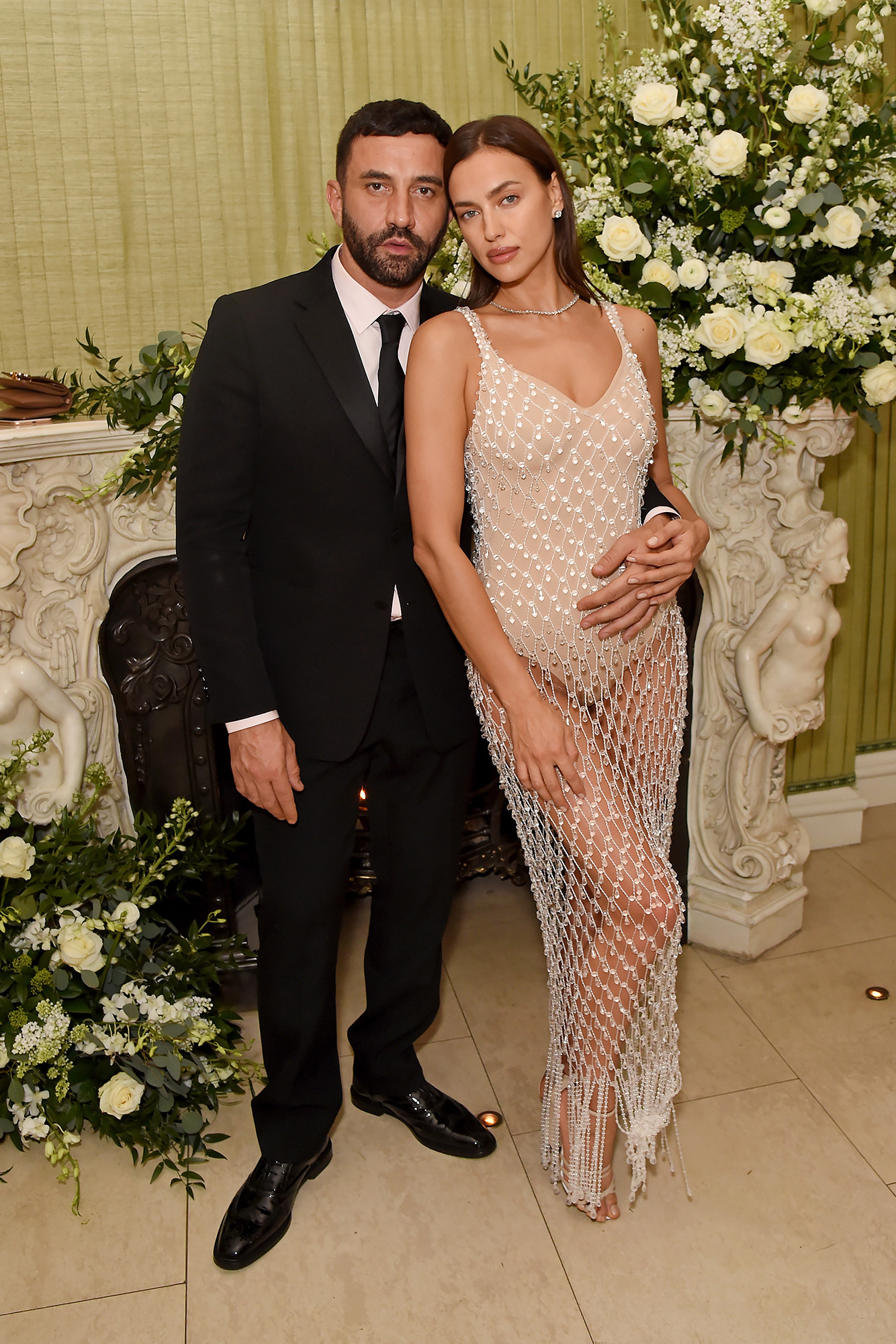 The musician later introduced Tisci to Kardashian, and the Givenchy head went on to design numerous looks for the shapewear and beauty mogul, including the infamous (and meme-tastic) floral gown and gloves she wore for her first Met Gala with West in 2013.

Tisci is also rumored to have inspired West’s foray into fashion in the first place — and fittingly, was also seated front row at the fateful runway show in which Shayk walked. 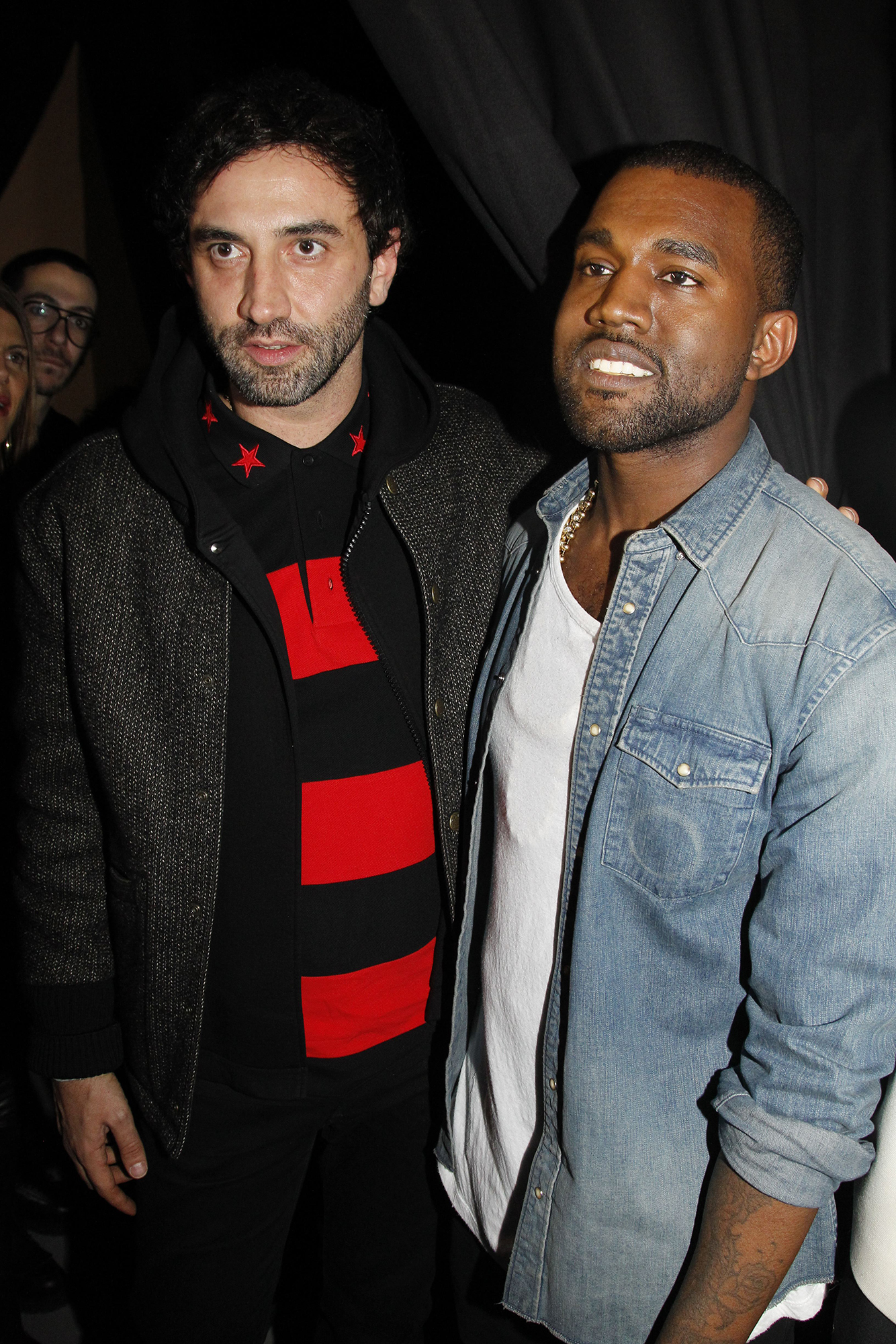 Kardashian, 40, filed for divorce from West in February, one month after Page Six broke the news that she was done with their relationship after seven years.

West and Shayk — who shares daughter Lea De Seine, 4, with ex Bradley Cooper — first fueled romance rumors on Wednesday, when they were spotted vacationing together in Provence, France.