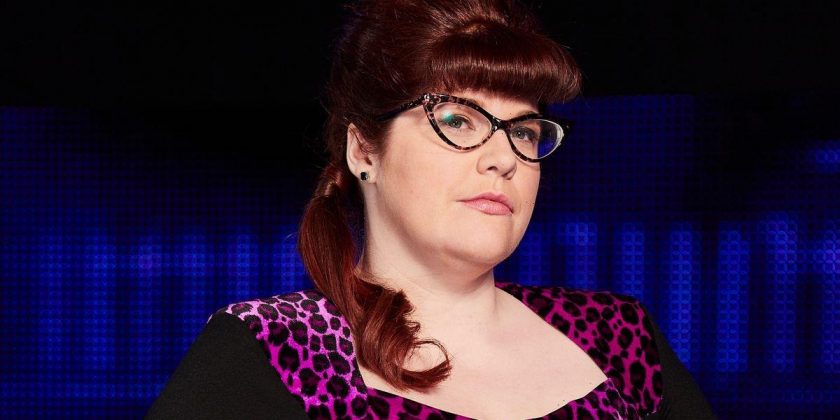 Jenny Ryan found fame thanks to her role as The Vixen on The Chase, but she's appeared on various other shows during her quiz show career.

The 40 year old, who recently shocked fans when she ditched her signature look for a night out in London, first joined the hit ITV show in 2015, and has become a firm favourite among viewers over the years.

Known for her iconic red beehive hairstyle and love of animal print, Jenny stars as one of the six chasers on The Chase, alongside stars including Anne Hegerty, Mark Labbett and Shaun Wallace.

Jenny's first quiz show appearance was in 2003, when she helped the University of Leeds to reach the semi-finals of hit show University Challenge.

Three years later, she appeared on Mastermind, where she selected American TV drama Buffy the Vampire Slayer as her specialist subject.

Following this, Jenny featured on the BBC quiz show Are You an Egghead? in 2008 and 2009, before going on to star on Only Connect as part of a quiz team named The Gamblers.

Jenny's other TV ventures include The Weakest Link and Fifteen to One, and she's even worked as a QI Elf on the popular BBC Two show QI. Alongside her TV appearances, Jenny wrote questions for many game shows and in 2009 she was asked to write for the pilot episode of The Chase.

However, in 2015 her big break came when producers asked her to join the show as a chaser after fellow quizzer Anne Hegerty recommended her. Jenny made her debut appearance in September that same year, and has remained on the show ever since.

Shortly after signing up for the ITV show, host Bradley Walsh came up with her famous nickname, The Vixen. Jenny explained the story on Lorraine earlier this year, saying: "I had my hair in a big ponytail and the producers were trying to work out what my nickname should be. They wanted something animal-related because I like animal print."

She added that Bradley came up with 'The Vixen', and producers approved of the name as "vixens are notoriously clever and cunning.”

Alongside quiz shows, Jenny has also turned her hand to other TV opportunities, and appeared on Celebrity MasterChef in July 2019.

She proved she had even more talent when she took part in The X Factor: Celebrity that same year, and after wowing viewers and the judges with her voice, she eventually finished in third place.