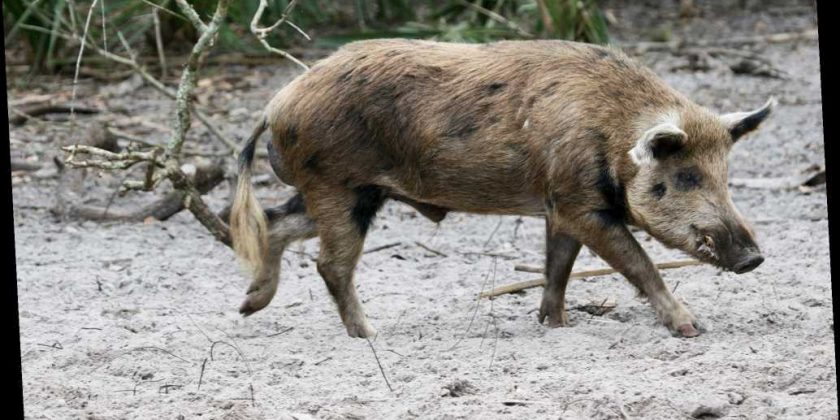 ‘Armed and dangerous’ man, 70, sought in double slaying at lake

Not a myth: This state is mulling a Bigfoot hunting season

The most invasive species in the US has created an industry of semi-legal poachers.

“I’m an outlaw,” Dimas “Pompi” Rodriguez told the Guardian of working as one of Florida’s feral hog poachers, a line of work which authorities and homeowners turn a blind eye to due to the animals’ massively destructive existence.

Though the topic became a laughing stock in 2019 after a viral tweet about assault weapons, the hogs have actually become America’s biggest wildlife challenge.

After pigs escaped from a Spanish explorer near Tampa in 1539, the animals grew into a 9 million strong population present in 39 states. The pests cause what the US Department of Agriculture estimates to be more than $2.5 billion in property damage annually, the Guardian reported.

The beasts are known to wreak havoc on farms, individuals and their pets to such a degree that Florida has declared open season on them year round — and some people have made a lifestyle out of helping cull their numbers.

Others have started ventures offering aspiring hunters the opportunity to target the creatures. 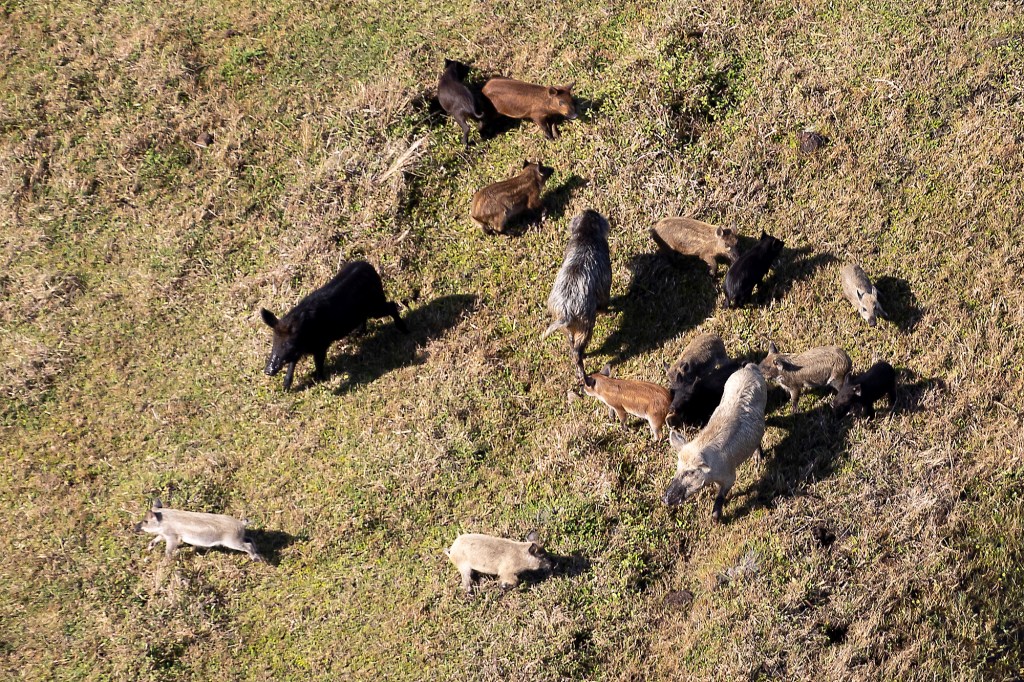 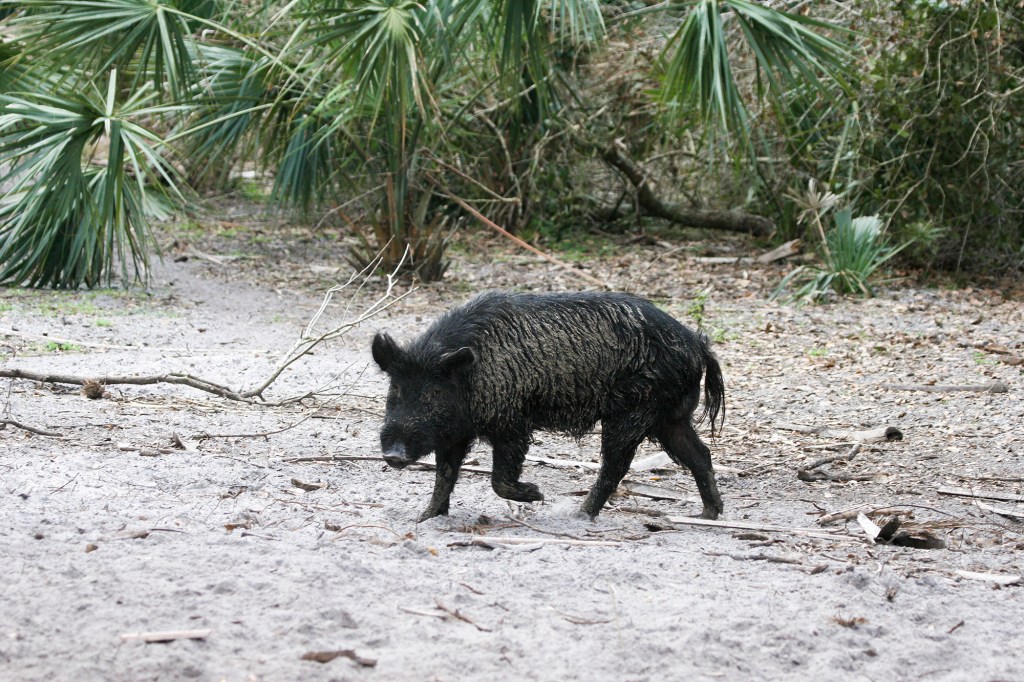