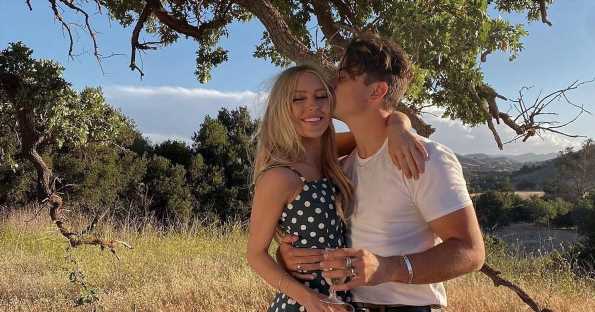 Smooth sailing! Cassie Randolph is living her best life with Brighton Reinhardt, her first boyfriend since the end of her tumultuous relationship with Colton Underwood.

“Cassie is living a more normal life since her time on The Bachelor,” a source tells Us Weekly exclusively of the California native, 26. “She’s in a very normal dating relationship with Brighton. They’re very much in love. They are really happy and just enjoying life.”

The Bachelor alum and the musician, 24, have known each other for years but didn’t start dating until earlier this year. They were first linked in summer 2020, but Reinhardt denied they were in a relationship.

“Cassie and I are just friends and have been for over four or so years,” the singer told Us at the time. “My brothers and I are all close with Cassie and her whole family.” 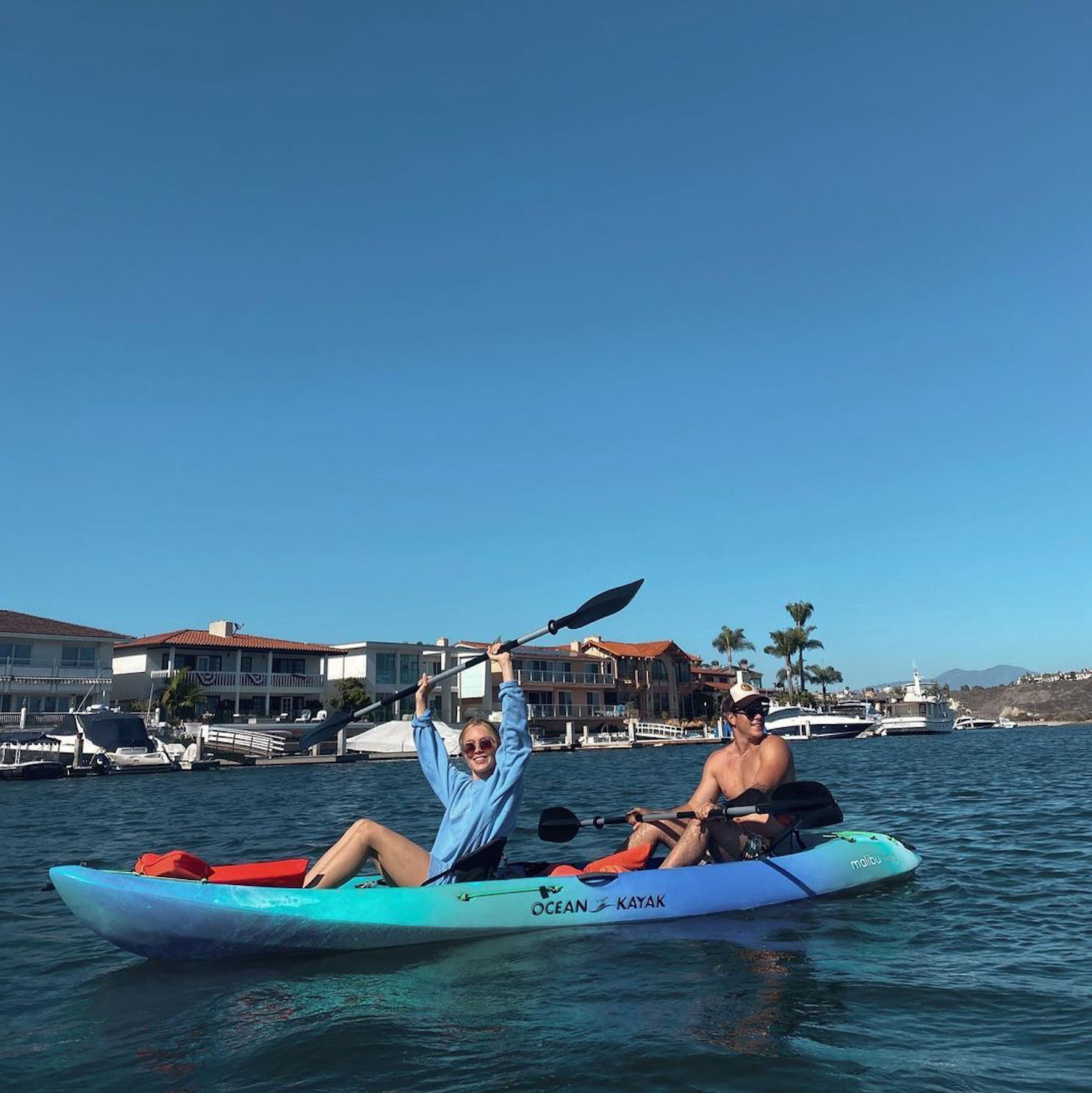 In May, however, Us confirmed that things had turned romantic between the pair. “He obviously knows what she went through with Colton and just supported her along the way,” an insider told Us at the time. “He gets along very well with her family. Right now, they’re still enjoying spending time with one another and just seeing where things go.”

Randolph and Underwood, 29, met during season 23 of The Bachelor, which filmed in 2018. They continued dating after the show ended but called it quits in May 2020. Four months later, the speech pathologist filed a restraining order against the former NFL player after claiming that he was stalking and harassing her. Underwood denied the accusations at the time, and in November 2020, Randolph dropped the restraining order.

According to the first source, Reinhardt has been a huge source of comfort for the University of Wisconsin grad.

“In their downtime, they’re always at the beach — surfing, swimming, laying out,” the insider says. “She’s very active and has been doing lots of yoga and meditation. They also like creating videos together and taking photos, capturing special moments of them together.”

Last month, Randolph appeared in the music video for her boyfriend’s song “Dreaming.” The duo don’t have any concrete plans yet for her to make a cameo in any future clips, but the source says she’d be open to it.

“Only time will tell if fans will get to see her in more of his videos,” the insider explains. “If it makes sense, she’d love to help him in any way she can.”