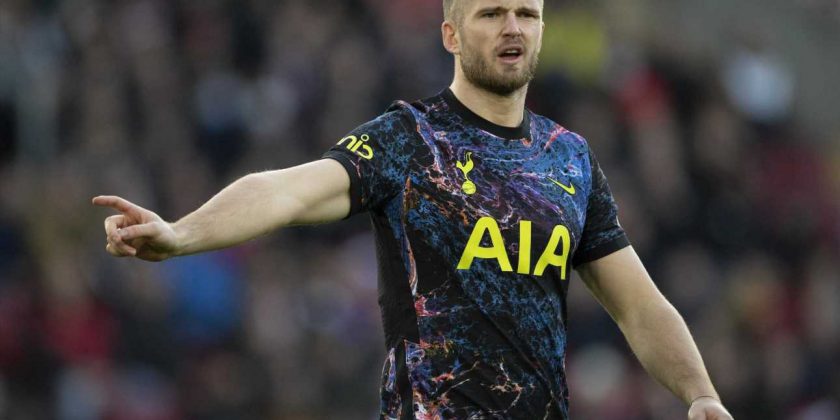 DREAM TEAM brings you all the latest injury and suspension news ahead of Game Week 20 in one easily digestible dose.

Firstly, please be aware that Burnley v Leicester has been postponed due to several positive Covid results among the Clarets’ squad.

There are concerns about other fixtures for similar reasons, most notably Sunday’s north London derby, so keep your ear to the ground for further updates.

Speaking of Spurs v Arsenal, Antonio Conte has confirmed that Eric Dier (£2.5m) has been sidelined with ‘a little muscular problem’ and will miss the crunch match-up if it goes ahead.

As for the Gunners, Mikel Arteta was frustratingly vague, saying: “We had concerns already before the match against Liverpool, and after the game, we had some more issues. We haven’t been able to assess the squad yet because we couldn’t fly last night.” 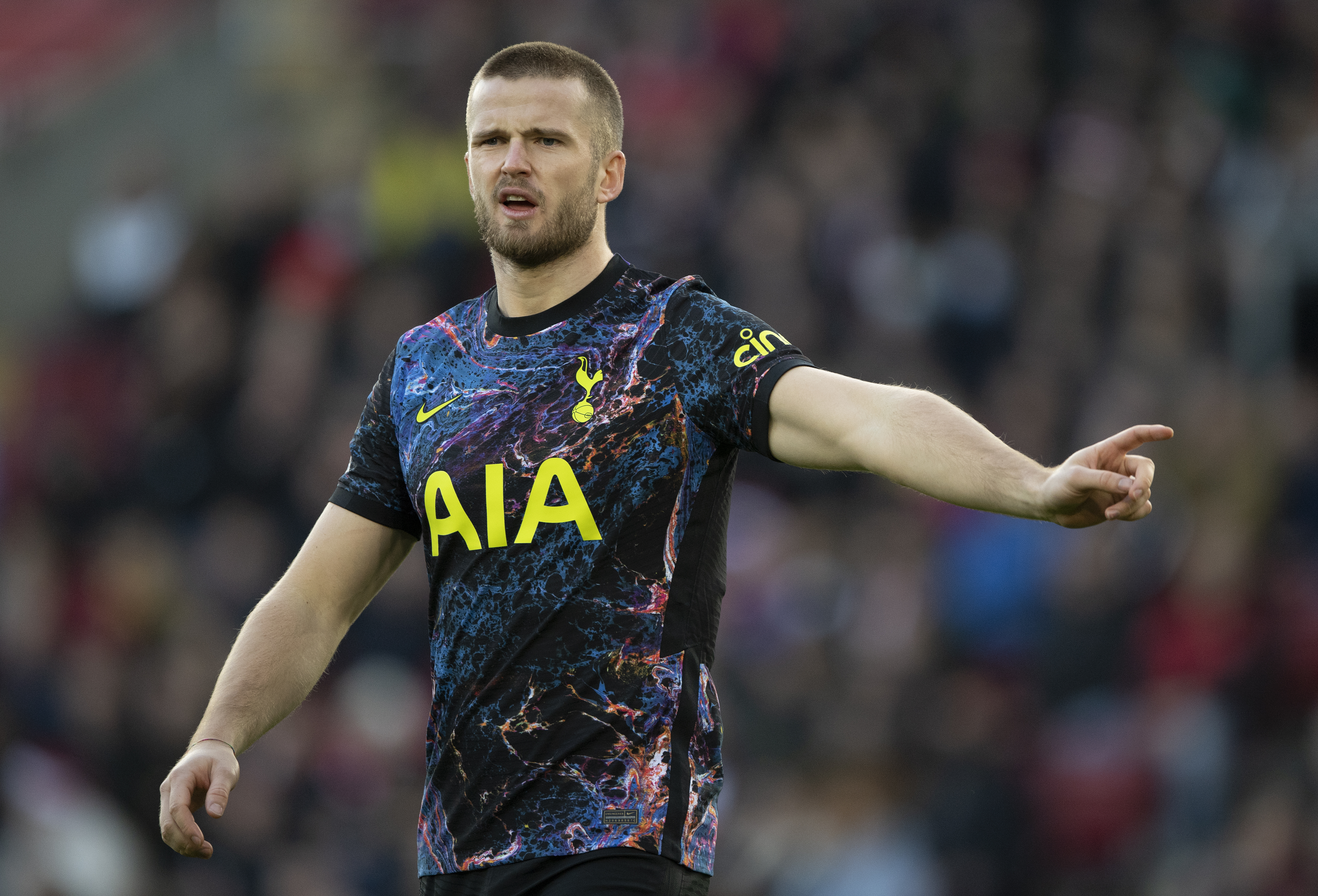 Ralf Rangnick is sweating on a number of doubts ahead of Man United’s double Game Week but is hopeful his key players will pull through.

Speaking at his press conference, the German said: “Cristiano [Ronaldo] trained yesterday, Harry [Maguire] the day before. We have to wait for the final training session this afternoon but as it seems right now they should be available.”

Leeds could welcome back the trio of Rodrigo (£2.0m), Patrick Bamford (£3.9m) and Pascal Struijk (£1.4m) to ease their injury crisis ahead of second visit to West Ham in a week.

Man City face Chelsea at the Etihad on Saturday lunchtime but have some more positive Covid tests to contend with although it’s unlikely the players involved will be revealed before the teams are announced. 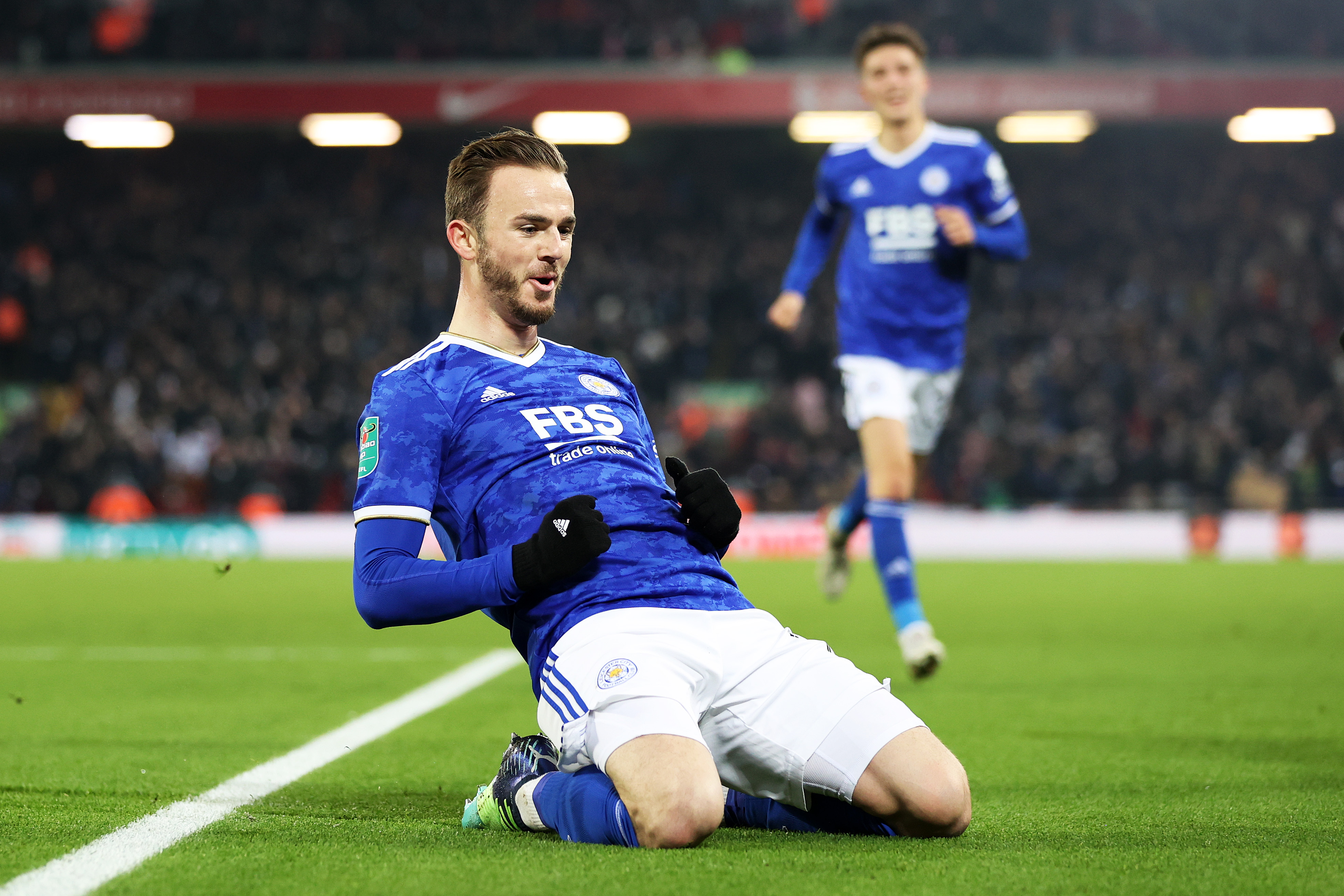