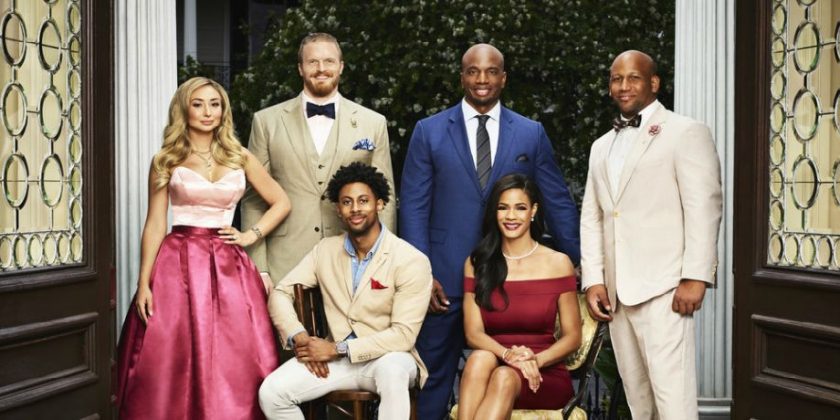 ‘Uptown Messenger’ says that the show is filming around town, including at a wedding and gender reveal.

Sure, perhaps Southern Charm fans have been distracted by all of the dirt related to former politician Thomas Ravenel’s arrest and various lawsuits related to sexual assault, but how is it possible in the day and age of the internet that everyone missed the huge scoop related to the renewal of Southern Charm New Orleans for a season 2 and the big changes awaiting the cast?

Everyone but Kristine Froeba and Uptown Messenger, that is. Froeba, a New Orleans local, seems to have done all of the legwork to share that things have changed since we last saw the cast and despite the fact that Bravo has not announced a second season of the show, it’s obviously underway. Let’s just say if you thought the first season was boring, hold onto your Mardi Gras beads for season two.

Froeba discovered that the city of New Orleans issued a permit for filming from October 13th through December 17th, and it was confirmed by the New Orleans Office of Cultural Economy that indeed there will be a second season of the Bravo spinoff.

But that’s not the news. The bigger story is that cast members Reagan and Jeff Charleston are officially divorced, and Reagan has married a man named Reece Thomas, the manager of a horse farm.

As if that wasn’t enough, Reagan and Reece had a big wedding, filmed by Bravo, which included a gender reveal, because Reagan is expecting her first child with her new husband.

“A major plot point for season 2, if the series can be ascribed a plot, will be the speedy divorce and remarriage of Reagan Tucker Charleston of Covington, Louisiana to Reece Thomas of Folsom, Louisiana. Their wedding took place at the New Orleans Board of Trade last Sunday evening December 8, 2018.”

Suffice to say that Froeba isn’t a fan of Bravo or Southern Charm, but she did do some serious sleuthing on social media and in the records department to prove her point.

“The wedding reception was very Bravo and decorated with hundreds of tall candles under glass – the sort of styling that RHOBH‘s Kyle Richards would think is ‘classy.’ For those interested in such things, the bride wore a dark cream wedding gown cut low on the decollete (to the sternum) with lots of tulle, a skirt wide enough to hide an extra guest, a cathedral train, and floral appliques.”

The last we heard directly from Reagan and her now ex-husband, former NFL player Jeff Charleston, the two were taking a break to reevaluate their relationship as the cameras of the Bravo show had increased an already stressful situation.

“Jeff and I have decided to separate and are devoting time to re-establishing a great friendship while focusing on personal growth apart. We are looking forward to seeing what the future has in store for us.”

This seems to be an understatement of huge proportions, and perhaps the biggest switcheroo in Bravo history. Kudos to you, Southern Charm New Orleans, you guys really know how to keep a secret.