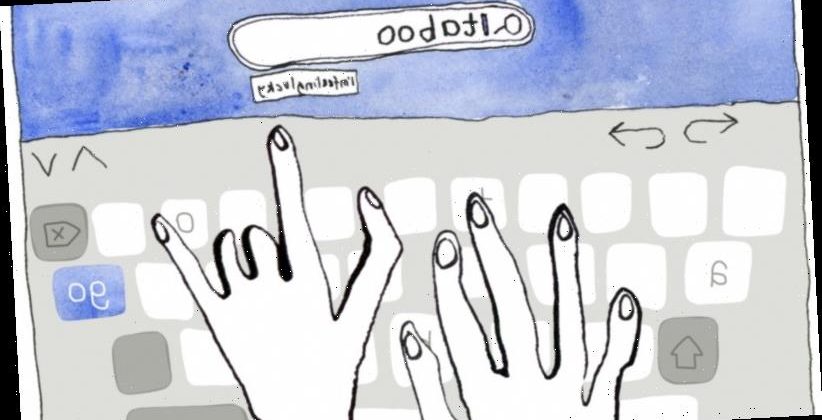 Shortly after starting high school, I was scandalised by a book. The naughty tome in question was not by de Sade, or Anais Nin, but stodgy old Jeffrey Archer. I'd borrowed his Kane and Abel from our school library, precisely because it was dauntingly thick, boasting a cover which struck the 12-year-old me as terribly grown-up and sophisticated. So, I probably shouldn't have been surprised when I came across a sex scene, set in a lifeboat, if I remember correctly. But I was surprised. Indeed, my tiny Catholic brain nearly exploded.

Did the school librarian realise such salacious literature populated her shelves? It was a very long book, so perhaps she'd put it down before she got to the lifeboat-bit. I certainly didn't, racing to the end, fuelled by a desire to find the next naughty part. When I eventually took Kane and Abel back to the library, I carried it sandwiched between two more innocent books, slipped it into the return slot, and ran. 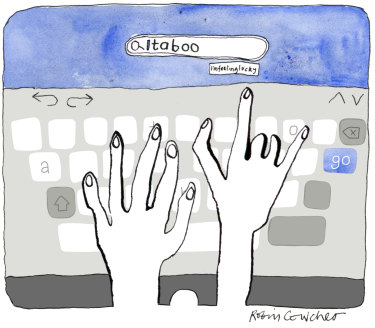 No one had told me that Kane and Abel was forbidden; indeed, the fact that it was in our school library suggested the exact opposite. But I soon discovered there were a great many books with naughty reputations, passed around among my peers, precisely because they were seen as illicit. I remember a school friend reading out a section from such a book, which she’d nabbed from her older sister. I don’t recall the title, but the passage concerned a man called Brique, and featured a vivid description of a bodily organ that rhymed with his name.

When I recently put out a call on social media, asking if other people remembered illicit books from their youth, I was swamped. Puberty Blues rated many mentions, as did Flowers in the Attic, Portnoy's Complaint – and even The Thorn Birds. But the most often recalled was Judy Blume's Forever, notable primarily because the protagonist names his penis "Ralph".

There were books about drugs, too, including Christiane F. and Go Ask Alice – supposedly the published diary of a drug addicted teen and therefore considered extremely authentic and dangerous … until it was revealed that Alice was made-up, invented to frighten us all into just saying no.

Most of these books now seem hilariously quaint but at the time the excitement, and the fascination, were real. They offered little glimpses into an adult world we saw on our own horizons, the allure sharpened by the thought that they were forbidden.

Just as books were for us, these places are attractive to kids because laughing at bigoted 'jokes' is an act of rebellion.

It's almost impossible to imagine a similar trade in risque books among kids today. As a friend commented, we modern parents are so thrilled if our children actually read a book, we don't really care what it is. But of course, the biggest change is the unfettered access kids now have to an almost endless reservoir of risque material, literally a keyboard tap away.

There are still taboos, illicit things that kids hide from their parents, but a lot of them have nothing to do with sex. In an age of QAnon and "alternative facts" many parents I know are more concerned about the political influence of the internet, and its capacity for leading their children away from the rational and the scientific towards a world of dangerous delusion. There are online places where impressionable teenagers find community and solidarity, bonding over bigoted, extremist ideas, passed off as harmless humour.

Just as books were for us, these places are attractive to kids because laughing at bigoted "jokes", and sharing them, is an act of rebellion. Illicit, just like the sexy romance novels we traded. A glimpse of the grown-up world, but a subtly distorted one. And, unlike books, which have a beginning, middle and end, the internet is one long, cacophonous, stream of ideas, carrying the willing to some very dark places.

Or perhaps I'm being a fuddy-duddy, and our grown-up children will one day laugh at the ridiculous tripe they read online, and imagined to be risque, no more damaged by the experience than we were by a racy passage about Brique and his dick. Here's hoping.