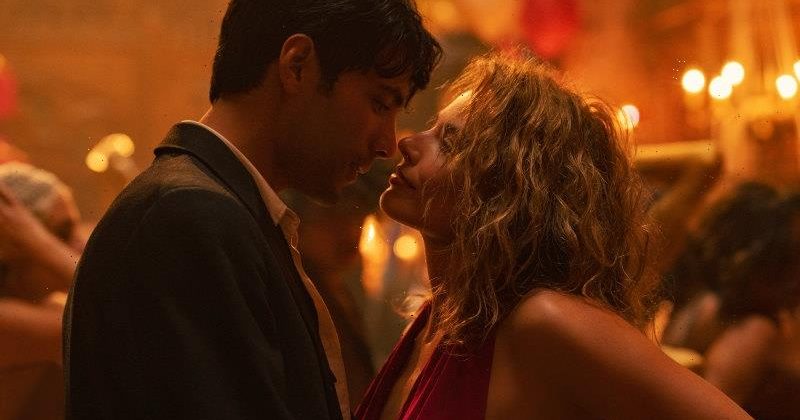 Writer-director Damien Chazelle makes a brave but doomed attempt to achieve three hours of controlled chaos with Babylon, his mordant tribute to the last days of Hollywood’s silent era. 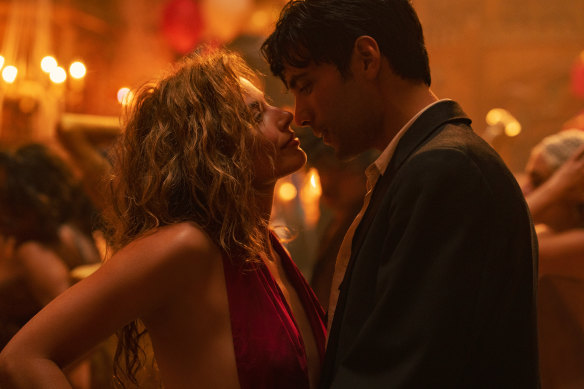 He describes La La Land, his earlier film about Hollywood, as a tender love letter and this one as more of a poisoned pen letter, although it’s clear that he also sees the film as an elegy – a rueful celebration of a pioneering age.

A contradiction? Absolutely. The film’s tonal changes – from tragedy to black farce with scatological lowlights – are executed at a speed which makes your head spin. The only constant is Chazelle’s fondness for loud music and staccato editing.

After a brief introductory sequence involving a close-up of a defecating elephant’s rear end (I won’t elaborate) comes an orgiastic party scene peopled by some 700 extras, most of them naked or near-naked. The host is a studio chief and the film’s main characters are all present. Manny Torres (Diego Calva), a young Mexican with ambitions to work in movie production, is babysitting the elephant, also a guest, and Jack Conrad (Brad Pitt) is there because his status as Hollywood’s biggest star requires him to be everywhere. But Margot Robbie’s Nellie Laroy is a gatecrasher who gets past security solely because Manny vouches for her. He’s fallen for her at first sight, which is unfortunate, because she has eyes only for her own future. A brash tough-talker from New Jersey, she sees herself not as a star in the making, but as a star in waiting. She just needs the right firmament in which to shine. 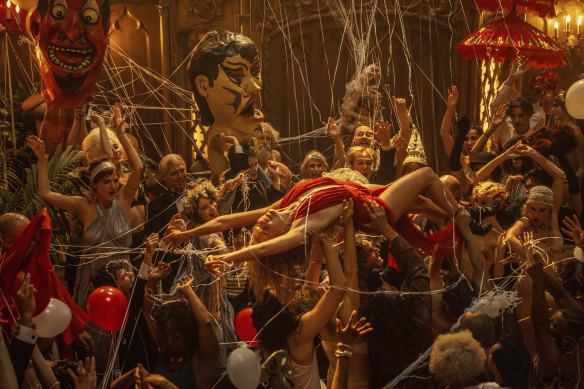 Robbie’s character Nellie Laroy sees herself not as a star in the making, but as a star in waiting.Credit:Scott Garfield/Paramount Pictures via AP

And it doesn’t take her long. At the party, her unbridled moves on the dance floor get her noticed. She’s taken on by Kinoscope, a down-market studio where an assortment of movies are being filmed next to one another, although the expanse of desert surrounding them suggests they could easily spread out a little and bring down the noise level. Such a practical solution, however, wouldn’t suit Chazelle’s desire for continuous hyperactivity. Those 700 extras really earn their money.

To make an impression amid such mayhem you need bona fide movie stars, and he couldn’t have made more inspired choices. Pitt gets better as he gets older. He’s no longer the show pony he was as a young man. There’s an edge of self-mockery to him these days, and he’s become a gifted deadpan comic. Robbie, too, commands the camera with her vitality. She does shine. And in his first English-language role, Calva, with the looks of a young Valentino, emerges as a natural. He’s our guide in the frenetic world that Chazelle has created. He gradually discovers how it ticks until he’s forced to go too far. He then becomes acquainted with its seediest and most dangerous aspects.

These are the elements that fascinate Chazelle, who says he imagined the Roaring Twenties’ excesses went no further than bootlegging and the Charleston before he began his research. He had access to sound recordings, oral histories, photographs and film clips that he did not know existed. Yet you emerge from the film feeling as if you’ve consumed Hollywood Babylon, the notorious gossip monger, Kenneth Anger’s 1975 expose, in one gulp, leading to an inevitable case of acid reflux.

A couple of anecdotes are familiar from the book. Other episodes are embellished so elaborately that implausibility tips over into farce, which wouldn’t matter if you were occasionally afforded some breathing space. Even Robbie’s performance suffers in the end because the script gives her no grace notes, eventually pushing her into caricature. 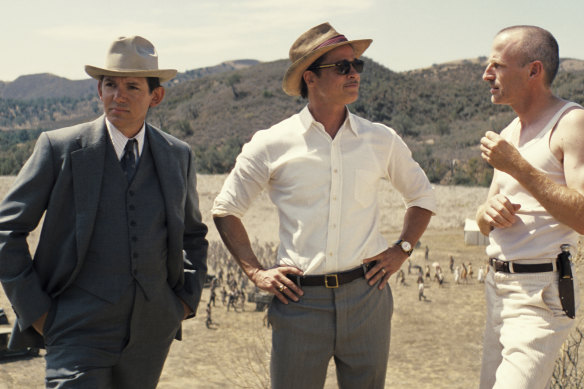 Chazelle has modelled most of his characters on real people. Conrad is based in part on John Gilbert, the silent star whose career flickered and died with the arrival of the talkies. Nellie has much in common with the “It Girl”, Clara Bow, and Jean Smart’s gossip columnist, Elinor St John – a rather stagey creation – owes a lot to Elinor Glyn and Adela Rogers St Johns.

In the end, Chazelle does evoke the elegiac mood he’s after, finishing with a wistful meditation on the evanescence of fame and the fragility of those who fail to survive its demands. But the film would have been so much better if the chaos had been controlled and he had been able to resist the mantra: nothing succeeds like excess.

Babylon is in cinemas from January 19.