He’s an office supplies salesman and we met a year ago when he called round at the company where I work on reception.  We flirted and he asked me out for a drink. We ended up having sex at my place. It was brilliant but he was clear that it was strictly a FWB arrangement. 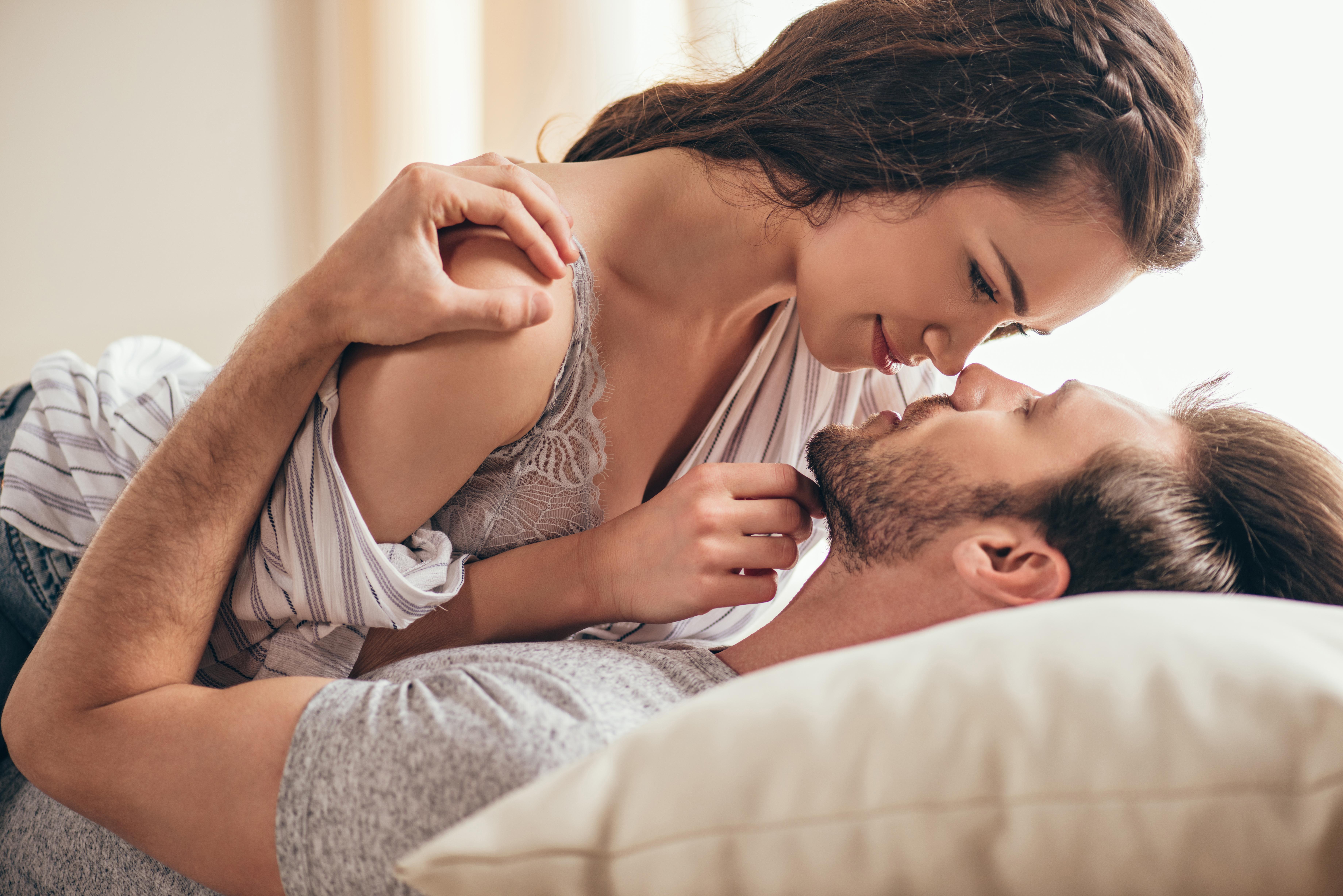 I am 24 and this guy is 25. I was fine with it at the time because I am still on the fence about the whole relationship thing. Three months ago I suggested we should be exclusive but he refused. In general I don’t want to date, but I want to date him, if that makes sense.


What gets me is he has an ex that he was never exclusive with but was dating during the first two months we were having sex. They broke up but I’ve discovered that he is now sleeping with her again. He was honest when I confronted him but I am very uncomfortable with the fact that he is with her.

He says he will never be serious with her because of her lifestyle choices, but he is OK just having sex with her. It makes no sense to me. I know I need to lay down an ultimatum and say we are over if he won’t be exclusive with me, but I don’t want to lose him.


The other thing that annoys me is the fact he regularly cancels our planned meet-ups. It is always for perfectly valid reasons, but then he doesn’t try to make time to see me. I have told him to tell me if he wants what we are doing to end and I won’t be mad, but he says that isn’t what he wants. 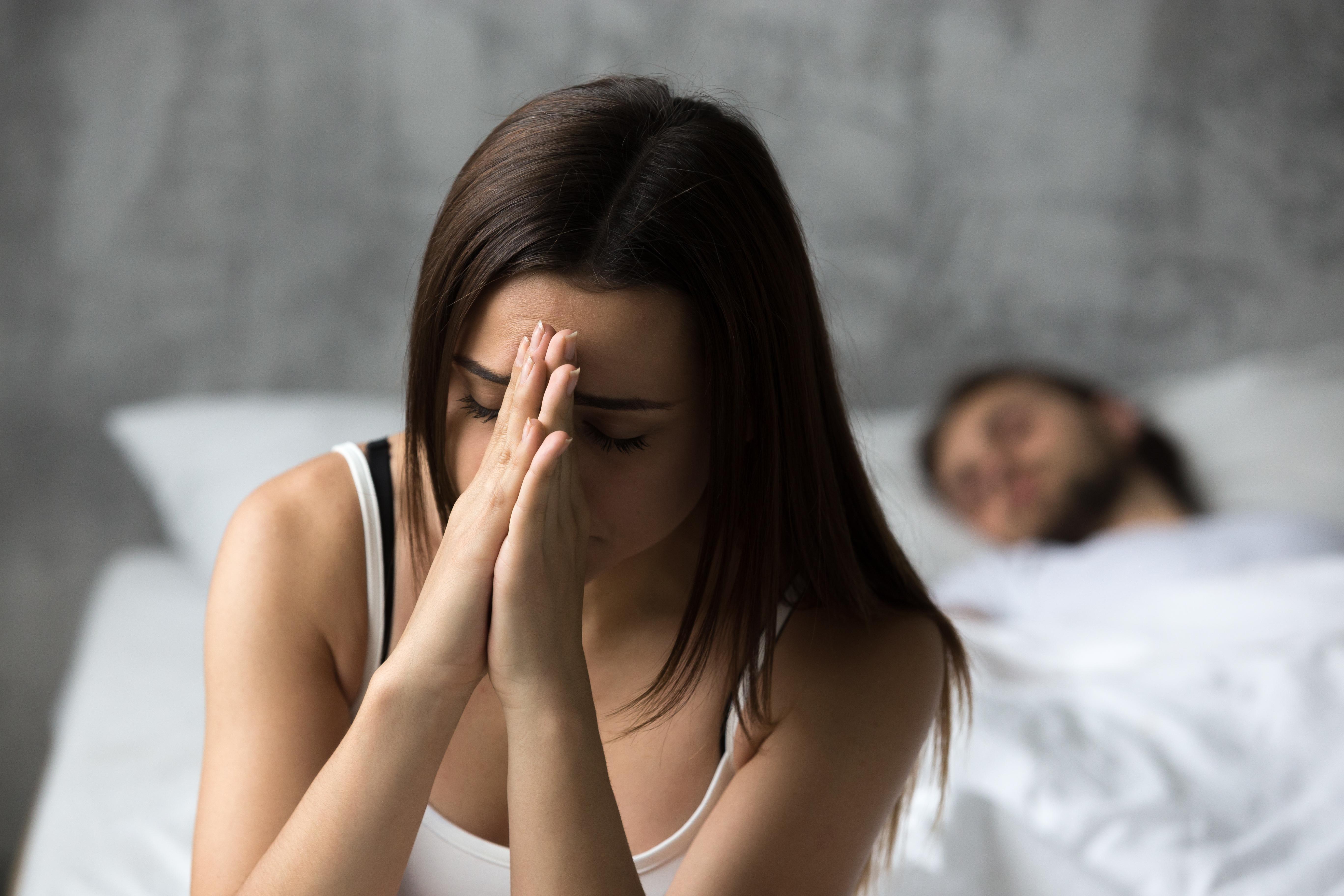 It doesn’t make any sense because he pretty much never makes time for me and I need help because I really do love him.  I guess I am asking how to have the conversation about whether he sees us being anything more, ­without putting immediate pressure on him.

AFFAIRS affect more than a third of us. Yet it doesn’t have to end a relationship. I

In fact, if a couple are prepared to work at it they can emerge stronger.

My e-leaflet Cheating – Can You Get Over It? explains how.

Email me for a copy at [email protected] or private-message me on Facebook.

DEIDRE SAYS: You’re falling for this guy but he sounds unlikely ever to commit to you, especially as he is having his cake and eating it.

It is certainly time to give him an ultimatum and stop this self-destructive dead-end arrangement.

Tell him that being so casual isn’t your scene any more. If he has any serious feelings for you, he will soon be asking for more, then you can tell him you want a real relationship or to stay strictly friends, but then only if he stops seeing his ex too.

Keep your social life going and meet new people. At your age you should be going out and having fun, not eating your heart out for a guy who is using you.

Get in touch with Deidre today

Got a problem? Send an email to [email protected] Every problem gets a personal reply, usually within 24 hours weekdays.