A young tradeswoman has revealed the struggles of working in the male-dominated industry.

Sarah, from Australia, recently gave TikTok viewers a look into her daily work life as a tradie.

Filming from inside a vehicle, she said: "POV: You're a 25-year-old blondie who works in construction."

Most of her colleagues would try to flirt with her which Sarah quickly picked up on from their casual pick-up lines.

One comment was from a man who asked: "Want a ciggie love?"

Another co-worker called her "darling" and asked her to go for a beer at the local pub after work. 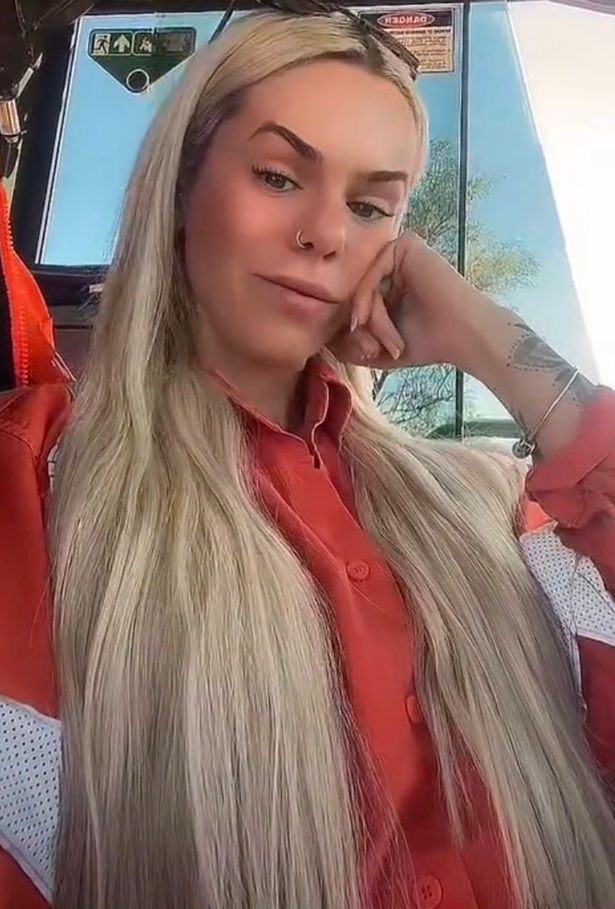 "Wanna come in the AMG on smokeo?" a man asked while a site manager told her: "You look exactly like my ex wife."

A young apprentice would approach Sarah and ask for her Snapchat.

But she said not all the lads have the same approach. Men who think they are "too good to talk to anyone" usually avoid chatting with her.

Viewers found it hilarious and said she was "spot on" to distinguish the tradies. "That is so accurate, I'm that bloke who won't talk to anyone but only because I'm shy and not good at talking," one admitted.

A second wrote: "The Snapchat guy had me, oh man, I love it."

"People just trying to be friendly and you are hating on them," a third said.

But some said that's just the way how tradies talk, with one writing: "Wait till you find out how we talk to each other if you're worried about that."

"Little does she know that's how the men speak to each other on site," another added. Meanwhile, a young woman blifted lids on the sexist comments she received when people realised she works as a bricklayer.

Darcie was questioned by viewers that she is "not as strong as men", but she hit back in a video and responded: "I can load the same amount as a guy.

"I can lift concrete blocks above my head and lay them the same as a guy.

"It’s about having stamina and a good mentality to be able to push through all day."