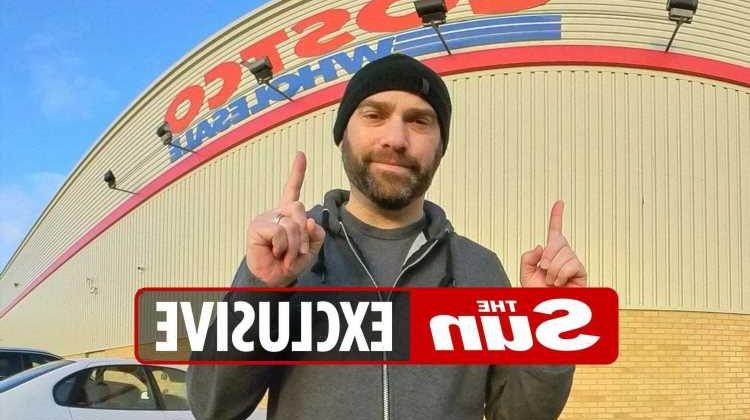 COSTCO super-fan Brandon Ellis has been shopping at the wholesale warehouse for more than 30 years.

The 47-year-old Hertfordshire dad-of-two shared his top tips for finding bargains at Costco ahead of Black Friday. 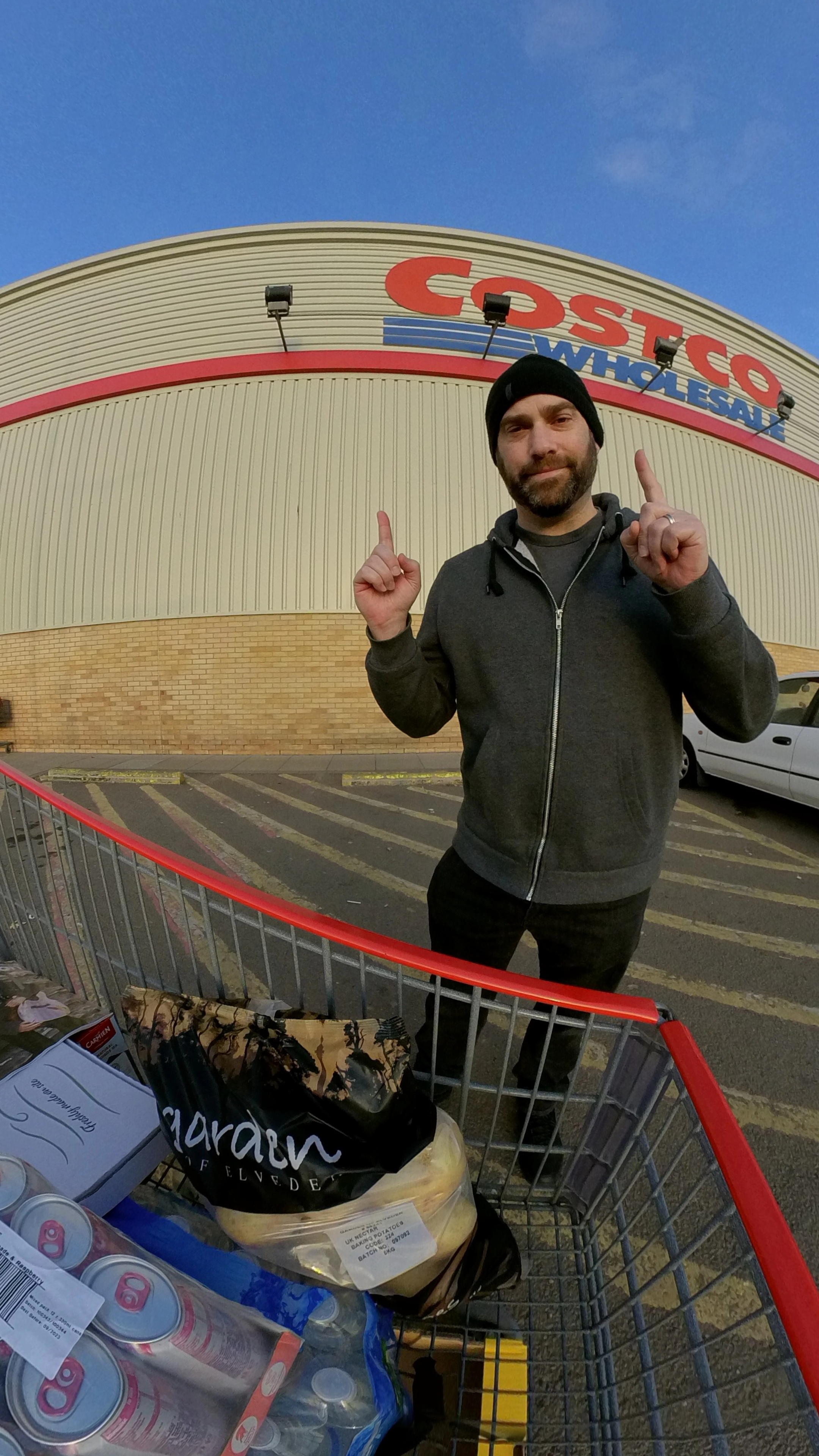 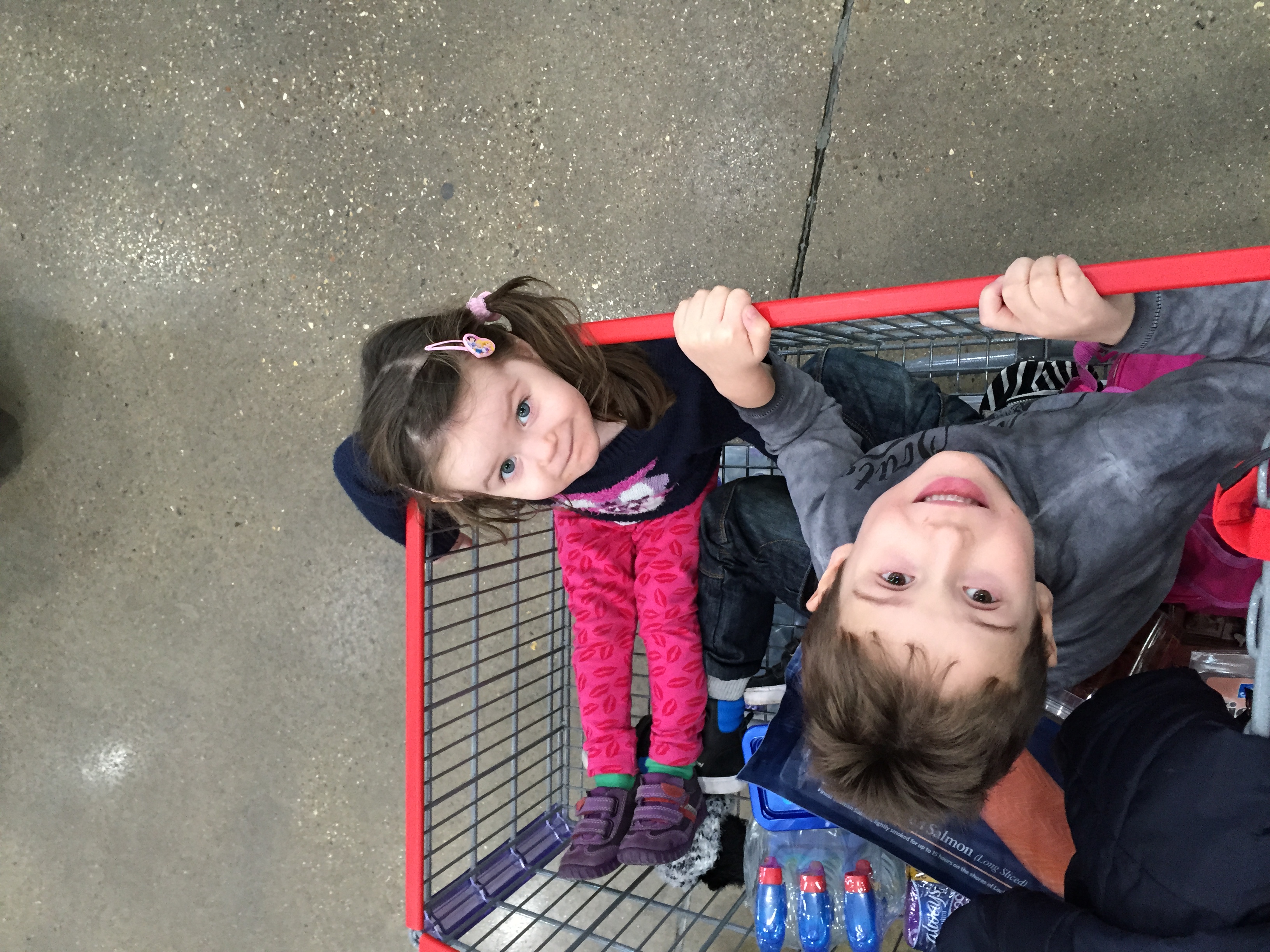 There are 29 Costcos across the UK, the highest number worldwide outside North America. Find your nearest here.

Brandon, who works as a photographer, claims that Costco is his "second home", as he visits his local branch in Watford once a fortnight.

"I frequently go there. It's like a second home to me."

The must-buy items to look out for

Brandon claims that the best-value offers are on TVs, air fryers and designer fashion.

One of his best buys was a 65" LG OLED TV which was £200 cheaper than rivals which he bought in the summer.

He has also spotted that LG OLED TVs which are online in Costco right now are £500 cheaper than they were over the summer.

He said: "That was one of my best buys, where I saved over £200 from other online retailers.

"Their TVs sometimes have crazy deals on them."

He also says there are regular deals on branded clothes like Under Armour, North Face, Armani and Levi's.

Although, you may not be able to get the latest designs the discounts are better than you'll find elsewhere.

But shoppers should always compare prices before buying, to make sure they are getting a good deal.

Costco does do Black Friday – but Brandon says that there are discounts throughout the year.

Great deals are often only in-store and come up at unpredictable times, so stalking the warehouse floor often is the best way to take advantage of good prices.

He thinks the membership is worth the £££

Brandon pays £74.40 per year for the exclusive top-tier membership, which means he gets a 2% discount on all purchases at the end of the year.

Warehouse membership at Costco has strict eligibility criteria including a list of professions.

Members are able to save as much as £400 on their shopping each year in the form of the end-of-year reward.

An online-only shopping membership costs £15, with no qualifications needed.

But the best deals are often in-store only.

An regular store membership with a free spouse or domestic partner card costs £33.60 a year, but there is no 2% reward on purchases.

He set up the fan page almost ten years ago, but its popularity multiplied as bulk-buying became trendier than ever during the COVID pandemic.

There's also another trick rumoured among Costco regulars to take advantage of the best deals, he added.

Brandon explained: "I've never looked into this too deeply, but I'm fairly certain it's true.

He claims that if a price tag has .97, .88 or .00 at the end then it means the item was preciously more expensive and has been marked down – or it's end of line and won't be restocked. 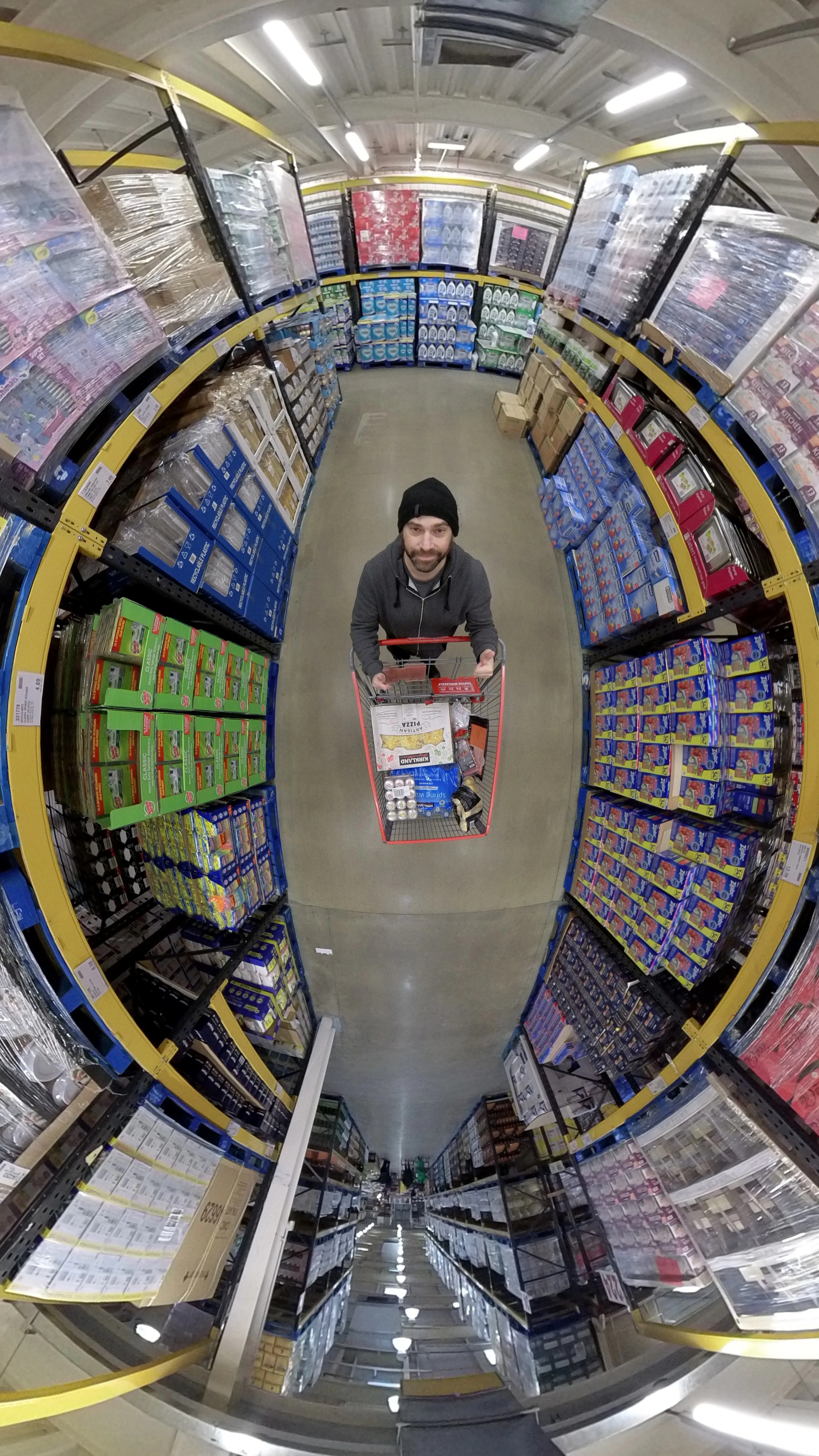