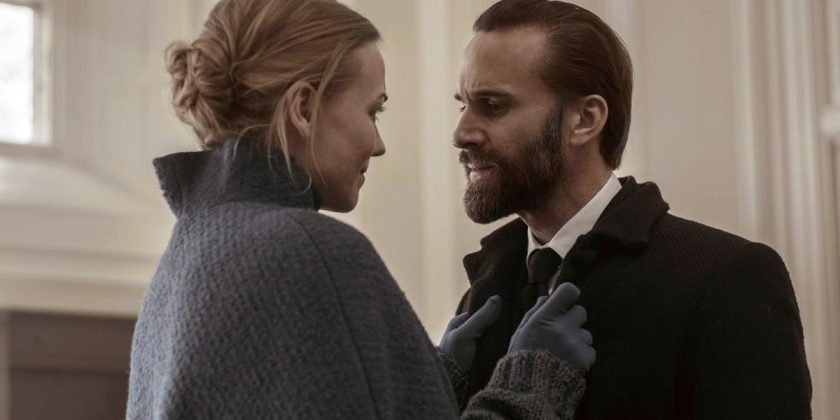 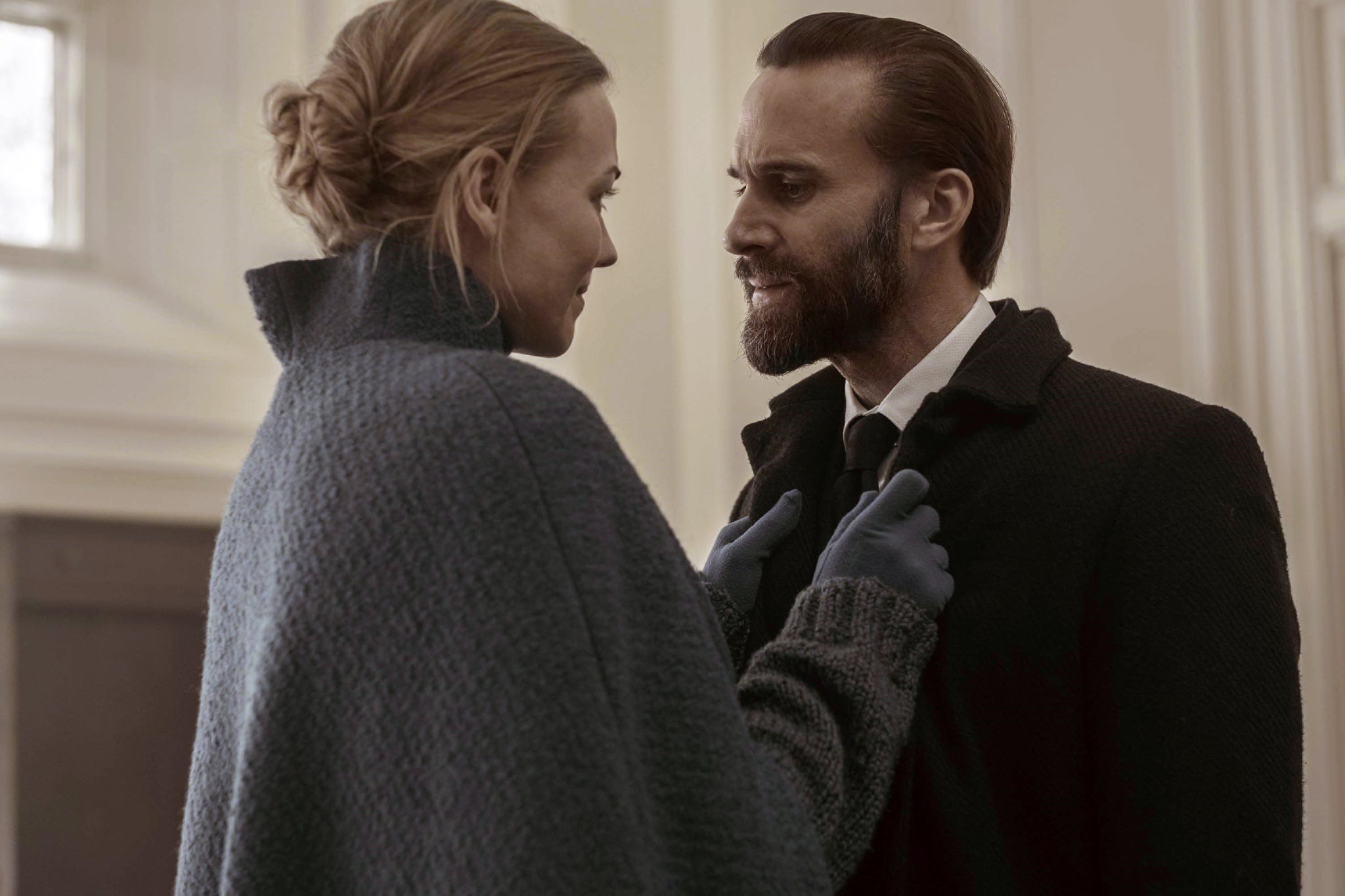 With each passing day, we grow more and more anxious for the return of The Handmaid’s Tale. Not that we really want to go back to a vile and horrifying place like Gilead, but at this point, we’re so invested in June’s story, we need to know what happens next! Luckily, the past couple of weeks have provided us with tiny tidbits about what’s to come. In addition to the handful of details we do have about season three, we also caught wind of some mysterious casting news that should prove to be very interesting as we venture further into the unknown. And speaking of the “unknown,” did you know that the creative minds behind the show are technically still pulling from the source material?

Now, you may well know that the big ending in the book is similar to the end of season one. Many fans have taken that to mean that the show is more or less venturing into the great, wide unknown, but readers of the book know there’s an epilogue that launches us 200 years into the future from the moment the book ends. Last year, in an interview with The Hollywood Reporter, showrunner Frank Miller made that exact point. “People talk about how we’re beyond the book, but we’re not really. The book starts, then jumps 200 years with an academic discussion at the end of it, about what’s happened in those intervening 200 years,” Miller said at the time. “It’s maybe handled in an outline, but it’s still there in Margaret’s novel. We’re not going beyond the novel; we’re just covering territory she covered quickly, a bit more slowly.” 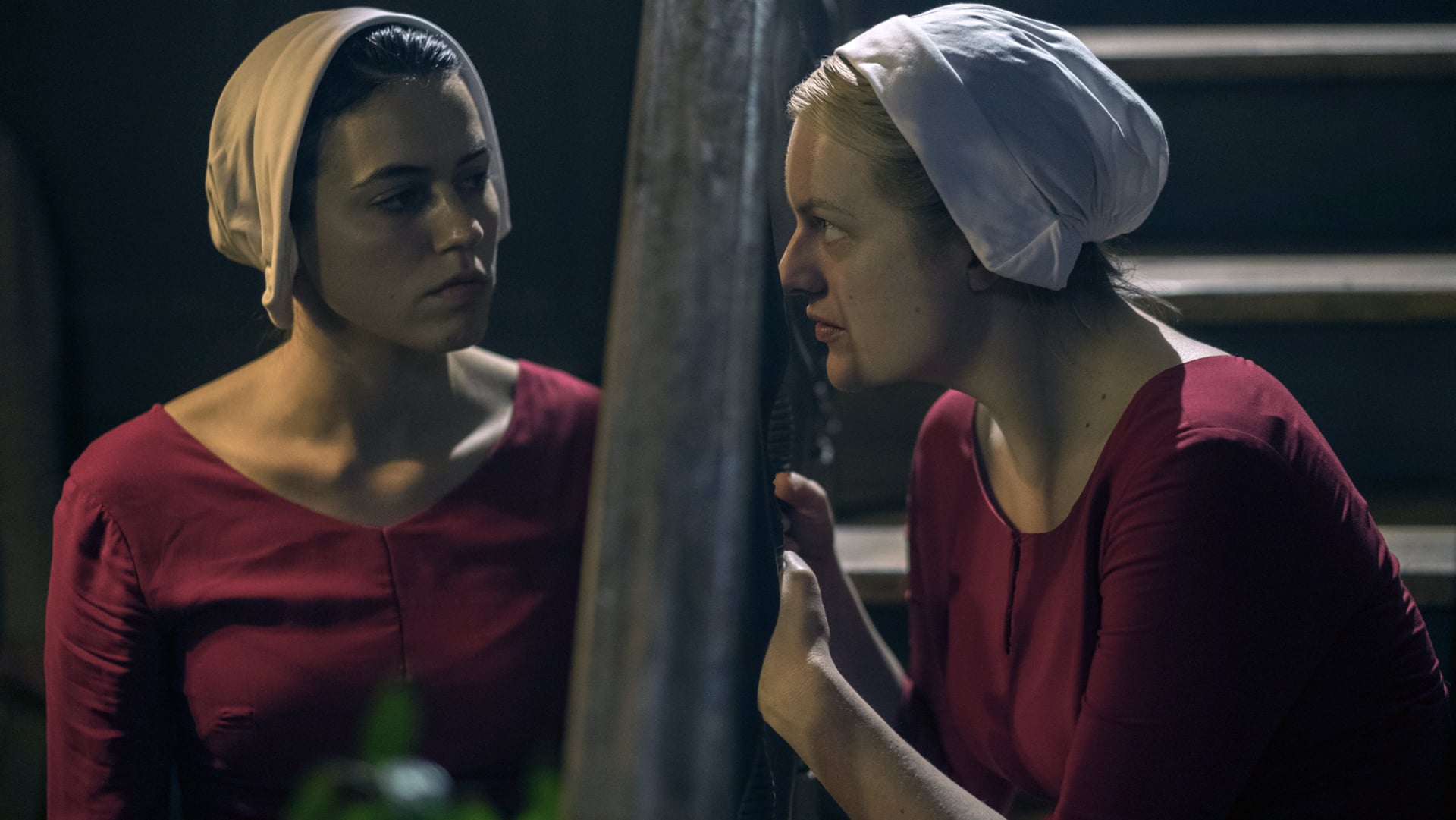 So, there you have it! The show’s story is still very much in line with Maragaret Atwood’s original vision. In fact, the book is so ripe with material (blessed be the fruit), Miller has outlined quite a bit more story! “I roughed it out to about 10 seasons when I was first working on it,” he said. “My arc is still very much the arc of the novel, which is the arc of this one woman’s experience in Gilead at this time, and her recollections that paint this picture of what it was like and what the experience of this world was like, which really is still the book.”

Yeah, that’s right, 10 seasons! As for what they may contain? “I see a world beyond [the current one]. I would watch an episode about the Nuremberg trials after Gilead falls,” Miller said. “There are lots of worlds you think of. I would love that season — seasons eight, nine, or 10, where everything has changed so much.”