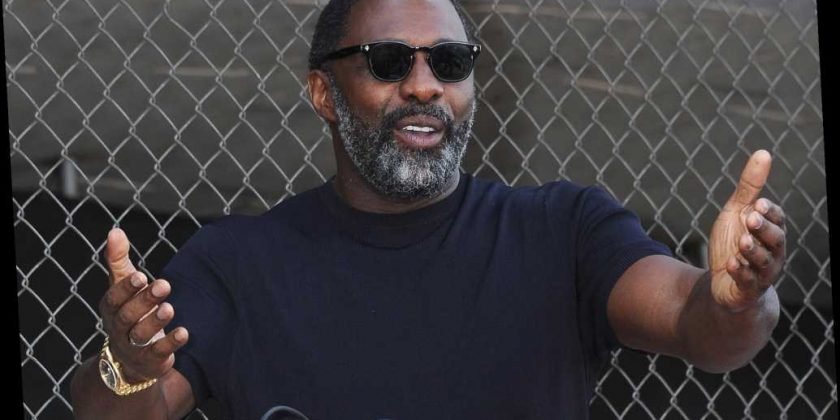 Idris Elba says success has prevented him from experiencing racism.

“Success has not negated racism for me. Asking me about racism is like asking me about how long I have been breathing,” the “Luther” actor said during a panel discussion as part of “The Reckoning: The Arts and Black Lives Matter” live-streamed event on Friday.

The British born actor, 47, explained that the first time black people have “any consciousness” about their skin color, it is “usually about racism.”

“That stays with you regardless of whether you become successful or you beat the system,” he continued.

Elba also said that his parents imbued him with a sturdy work ethic, warning him, “If you want to make it in this world, you have to be twice as good as the white man.”

Elba was one of over 300 black artists and executives including Viola Davis, Michael B. Jordan, Anthony Mackie and Octavia Spencer who signed an open letter calling on Hollywood to divest from the police.