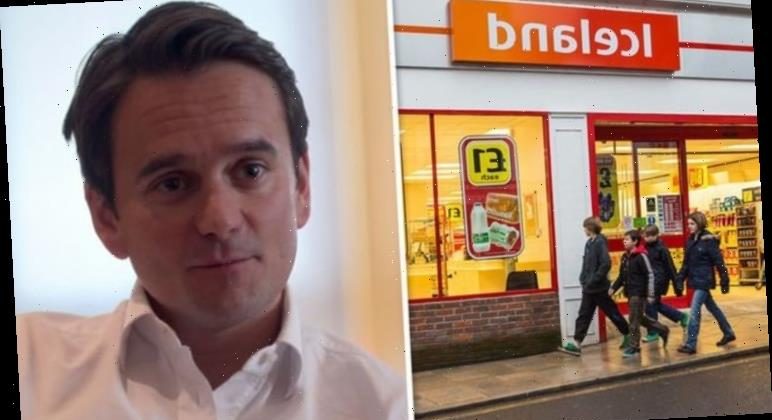 Founded in 1970 by Sir Malcolm Walker in Oswestry, Shropshire, the supermarket initially specialised in loose frozen food, offered at a cut-price to the “fancy packaged” food of other retailers. By 1977, they’d opened a new store in Manchester selling own-labelled packaged food, and by 1978 it had 28 stores to its name, as the company continued to grow to the 950 locations it now operates from, accounting for 2.4 percent share of the UK food market. The company is famous for its frozen foods, including prepared meals and vegetables, but in 2018, Sir Malcolm appointed his son, Richard, as joint Managing Director to lead a new emphasis on selling grocery items such as chilled produce, meat, dairy and other dry goods.

The move is a risk for Iceland, who have spent the last 50 years specialising in their sector of the market and Channel 5’s ‘Inside Iceland’ revealed some of the changes expected to be rolled out.

The narrator said in January: “Iceland built an empire on bargain-hunting Brits.

“Now, founder Sir Malcolm Walker has promoted his son, Richard, to the top of the company.

“At the age of 37, Richard became the youngest managing director of the British supermarket.” 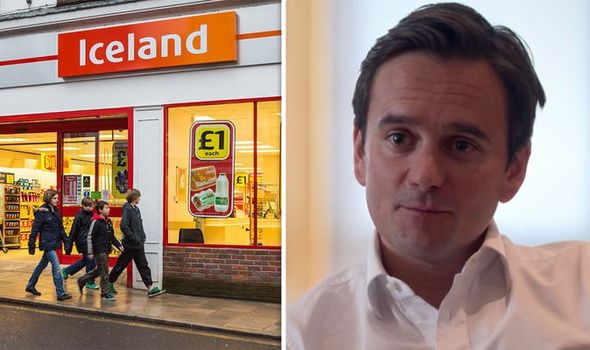 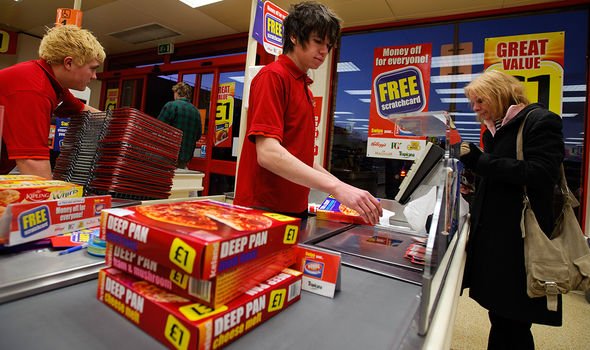 The series spoke to Richard, who detailed some of the history of his father’s company.

He said: “The business was founded by my mum, who thought of the name, and my dad, they came from very working-class roots.

“They didn’t really have a lot of money, but dad persuaded his mum to lend him £30, which was a lot of money in the Seventies, and that was to pay for the first month’s rent.

“Everything else was negotiated on credit and now turns over £3billion a year.”

But, Richard explained why taking risks is part of the ethos at Iceland, too. 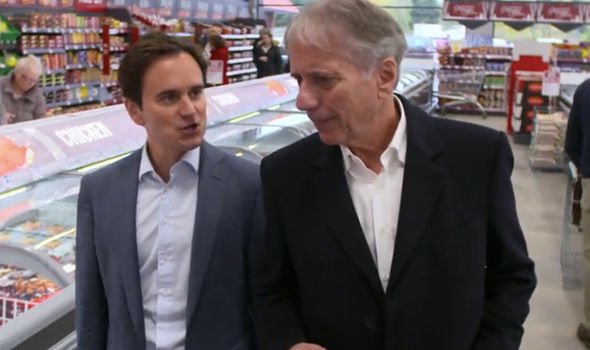 He added: “To open a frozen food shop in the first place, it was revolutionary at the time, there weren’t any others.

“I suppose the plucky underdog, the outlaw, the maverick, that’s part of dad’s DNA, his character.

“That’s always been part of our philosophy, really, to disrupt, to do things differently.”

The narrator explained some of the changes the company has its sights set on.

He said: “Richard’s running a £3billion empire, and is spearheading the transformation from mostly frozen to two-thirds fresh and chilled.

“It’s the biggest shake-up for a generation and for Richard, it’s make or break.” 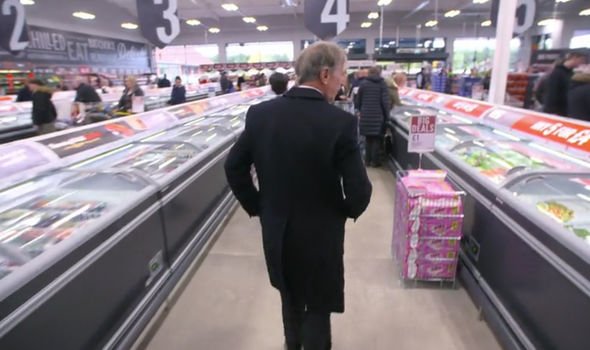 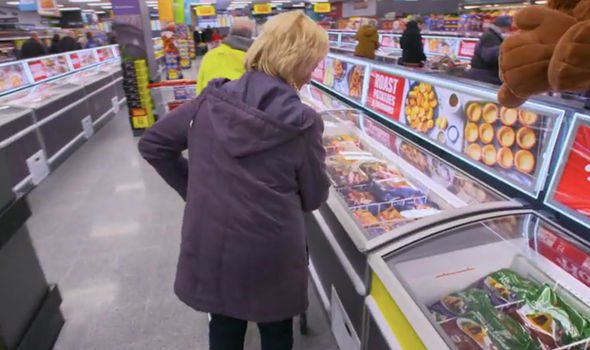 Richard said he was embracing the risk, but admitted there was a lot of pressure on him to pull it off.

He added: “The margins in a market as competitive as UK retail are absolutely razor thin and we’ve got to be very careful that we don’t turn the ship to the wrong angle, which could have catastrophic impacts.

“I’ve got 25,000 mortgages that depend on us being successful.

“There’s always risk in business and as an entrepreneur, dad has always embraced risk.