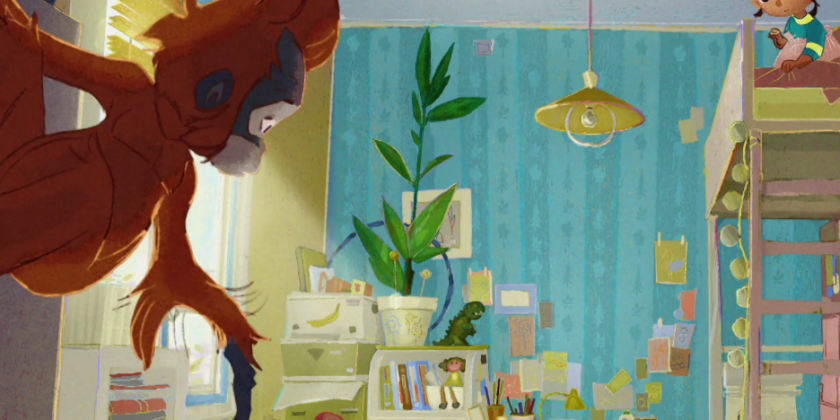 But the supermarket is still releasing the £500,000 commercial on social media today – and you can also watch it here. 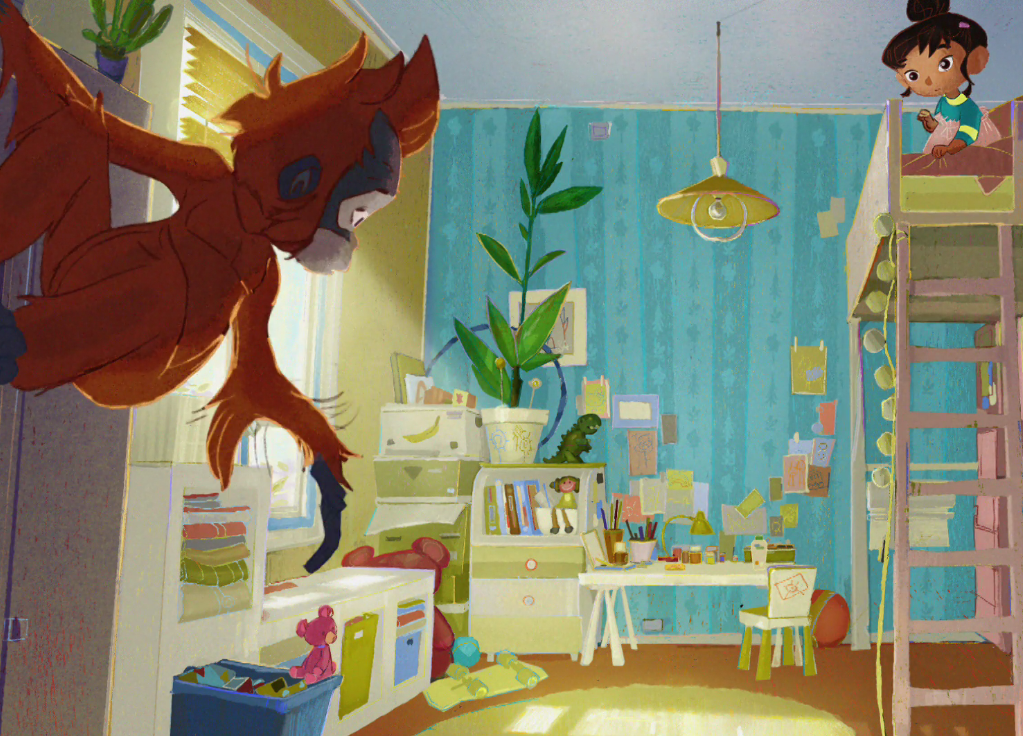 Narrated by Emma Thompson, the not-so-festive advert starts with a cute Dora the Explorer-style cartoon about a baby orangutan called Rang-Tan who is creating havoc in a young girl's bedroom.

But things turn very dark when the youngster asks why the ape is in her room – and he reveals it's because humans are destroying the rainforest.

In very distressing scenes, the cartoon turns mostly black and white and shows the ape and his mother running away from trucks harvesting forests on Borneo and Sumatra.

At one point, the ape's mother looks like she will be killed. 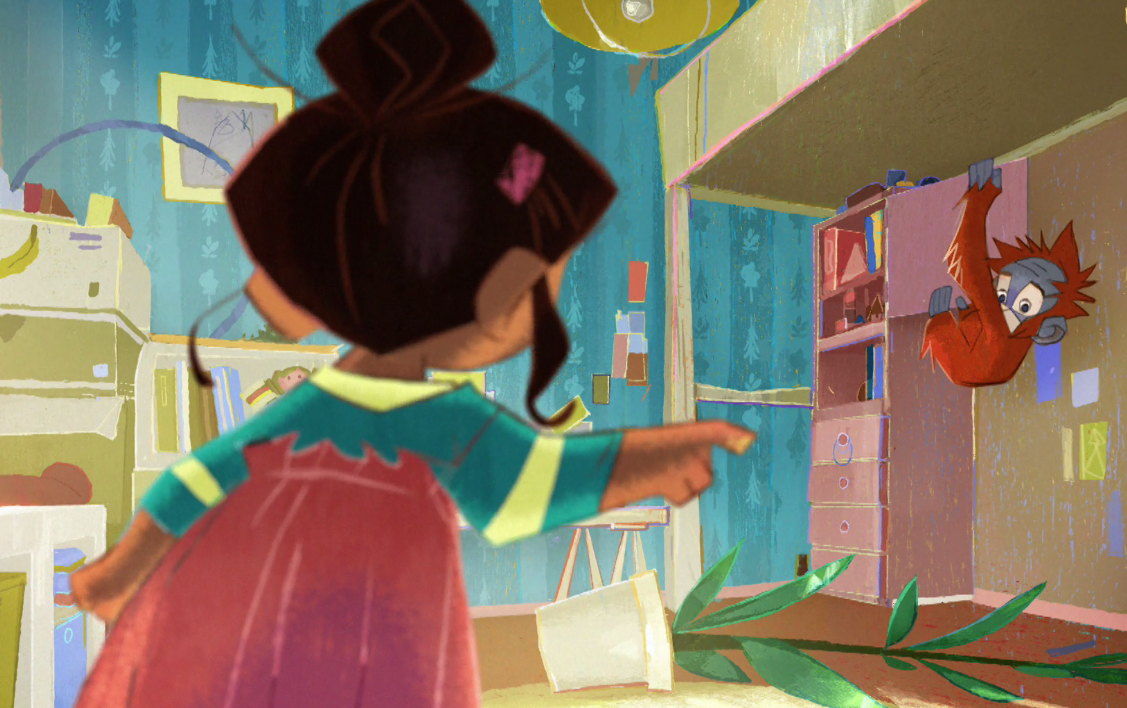 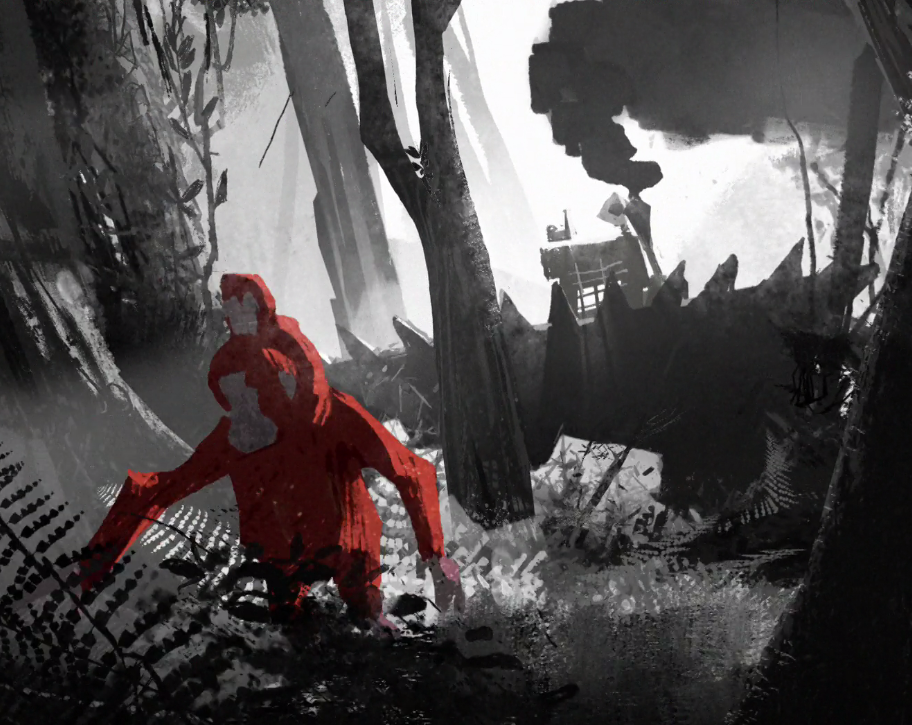 Parents may be glad the advert won't be shown on TV as it's quite scary for young children – even though the advert is set up like a classic kids story.

Some might also complain that the commercial is not remotely Christmassy, especially as it's unlikely to make you feel very cheerful.

Advertising body Clearcast said it hasn't technically banned the advert but the organisation couldn't clear it to run on TV because it is too political, which breaches the rules of the Broadcast Code of Advertising Practice.

But the regulator cannot stop someone from putting adverts onto social media, which is why the commercial will be aired online only. 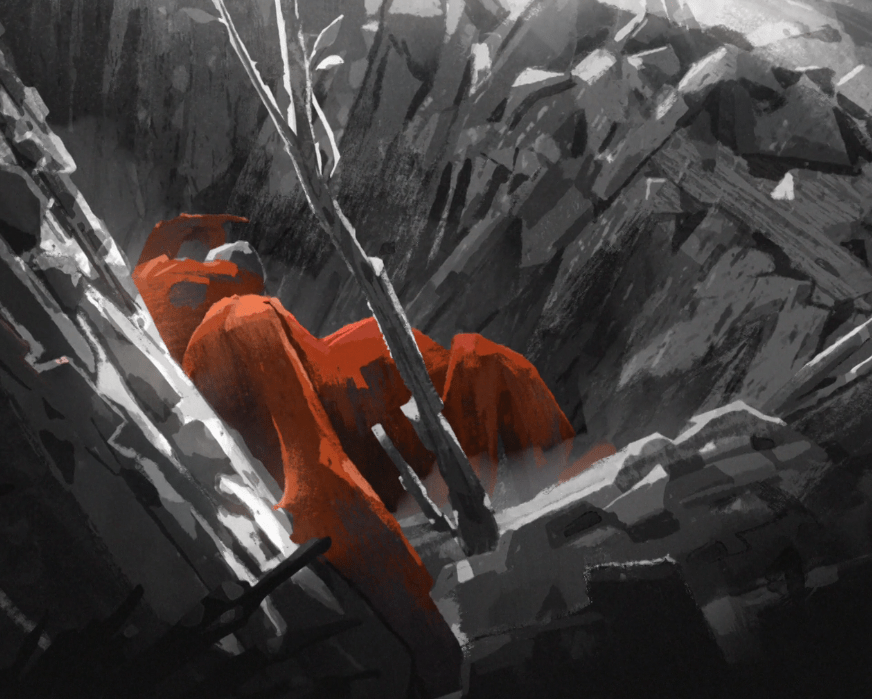 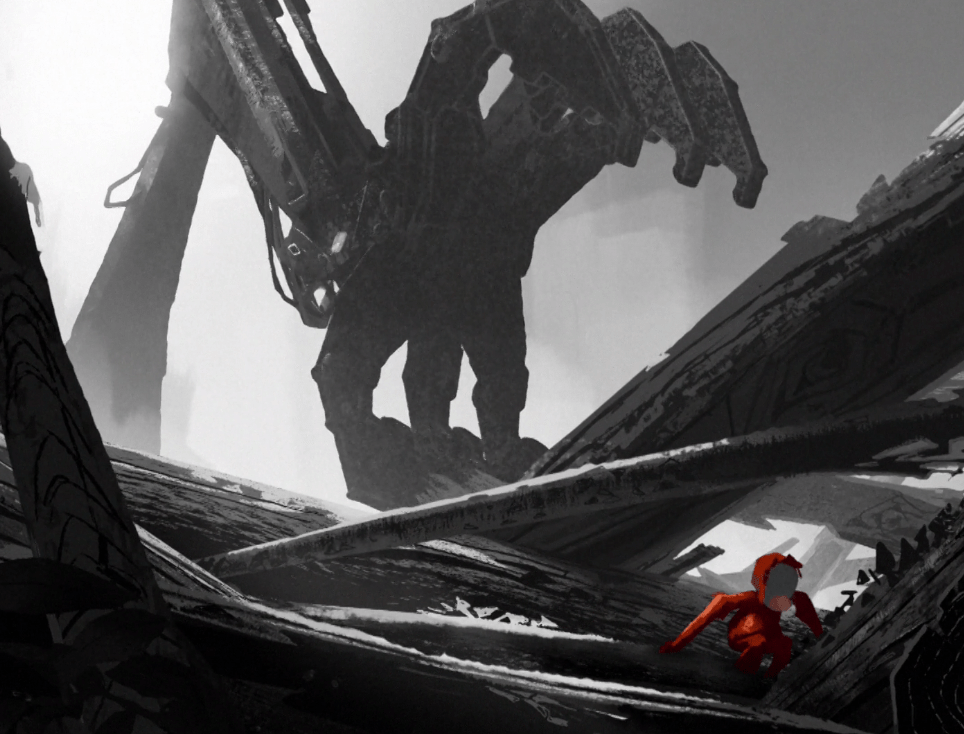 It is unlikely the creatives who made the campaign were unaware of the rules banning companies from broadcasting political adverts.

So some viewers might question if the supermarket is causing a stir around its powerful and divisive advert on purpose.

But it's for a good cause as the supermarket wants to raise awareness of the plight of orangutans in Boreno and Sumatra because of the palm oil industry.

More than 50,000 orangutans are said to have been killed because their habitats have been destroyed by multinational companies harvesting forests for palm oil. 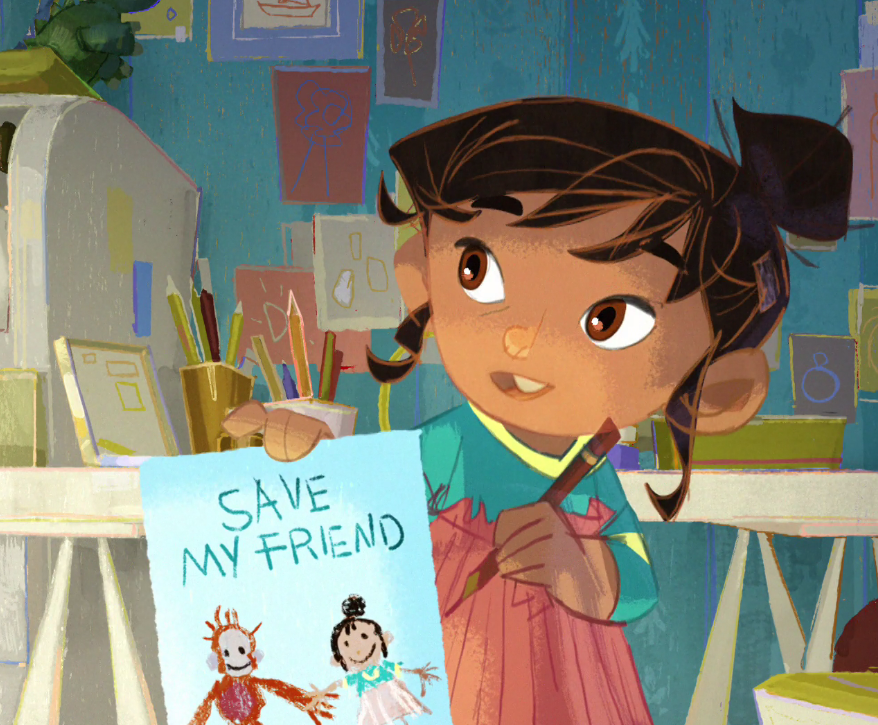 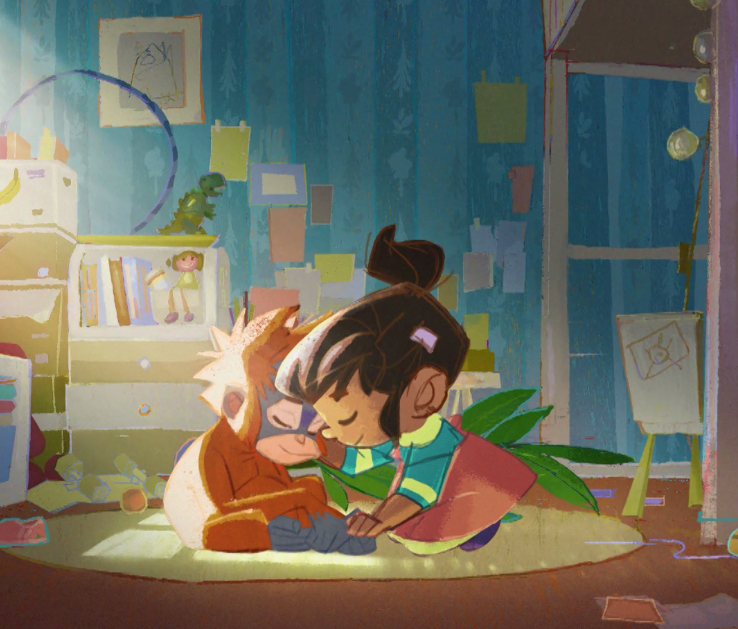 The oil is a cheap ingredient used in many everyday groceries, from chocolate and ice cream to margarine and soap.

It's said to be found in more than 50 per cent of supermarket products.

Iceland is the first supermarket in the UK to pledge that none of its products will contain palm oil by the end of this year.

Its Christmas range is also entirely free of palm oil.

Richard Walker, managing director at Iceland said: “Throughout 2018, we have led the retail industry to take action in areas such as rainforest destruction for palm oil and plastic pollution of our oceans.

"This year we were keen to do something different with our much anticipated Christmas advert.

What is palm oil and why is it bad for the environment?

Palm oil is a vegetable oil made from the fleshy fruit of oil palms.

It has been used for thousands of years as cooking oil, in soap products, and was also used as an industrial lubricant during the Industrial Revolution.

It contains a high concentration of saturated fat, and the World Health Organisation encourages us to limit our intake of the oil.

It’s found in many everyday products, from lipsticks to washing detergent and food.

Many foods list palm oil as ‘vegetable oil’ so it can be tricky to spot, as it can come under many different names.

Due to its widespread use, the production of palm oil has caused deforestation, climate change, and even animal deaths.

"The culmination of our palm oil project is offering our customers the choice of an orangutan friendly Christmas, and we wanted to reflect this in our advertising.

“Whilst our advert sadly never made it to TV screens, we are hopeful that consumers will take to social media to view the film, which raises awareness of an important global issue.

"Our commitment to help protect the home of orangutans remains extremely close to our hearts."

The advert tells the story of a little girl annoyed with Rang-Tan for making a mess in her bedroom, which Emma Thompson narrates in rhyme.

But when she asks the ape why he's there, he reveals the hardship he and his family have gone through, which is why he's been left homeless.

The powerful advert ends with the little girl pledging to help save the rainforests and the orangutans by telling everyone about their plight and she and her new friend share a sweet hug.

The commercial is a lot darker than Boots' Christmas advert, which tells a tear-jerking story of the relationship between a mum and her teenage daughter.

Tesco has also released its Christmas advert this week which shows the very different ways families celebrate the season.

Meanwhile anticipation is building ahead of the release of the John Lewis advert – but is this the teaser trailer for it?