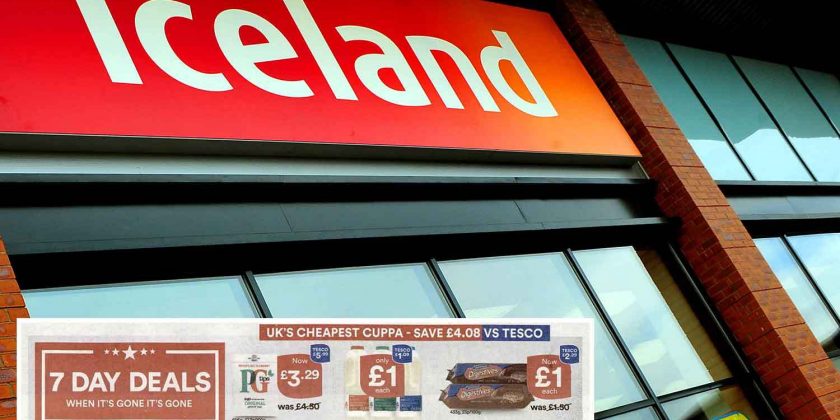 AN ad by Iceland has been banned after Tesco complained that the price comparisons were "misleading" for shoppers.

In March, Iceland told people that buying teabags, milk and digestives at Tesco would cost £4.08 extra – adding that it offered the "UK's cheapest cuppa". 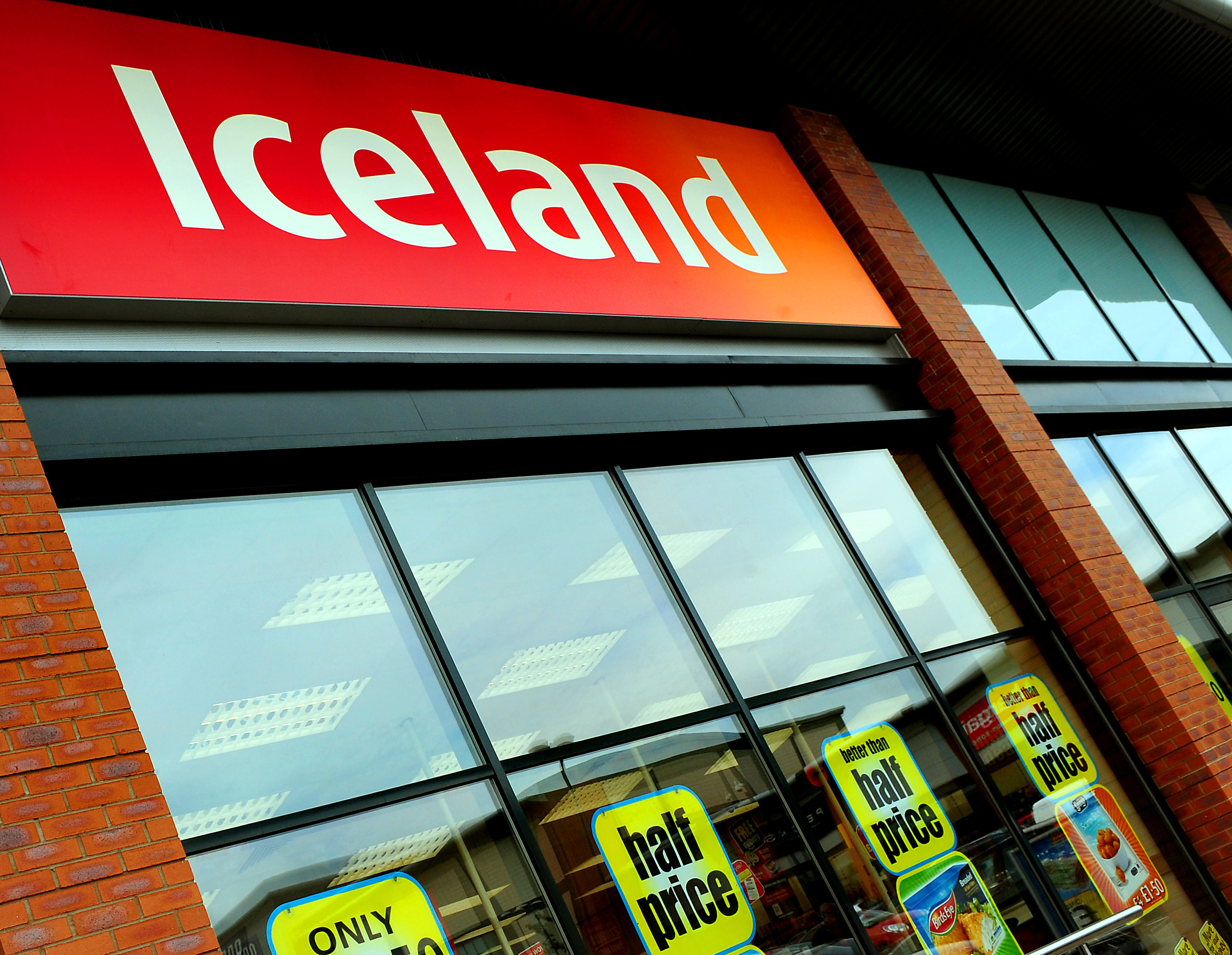 It also included a four pint bottle of milk selling for £1 compared to £1.09 at Tesco, and a pack of McVitie's chocolate digestives selling for £1 at Iceland and £2.29 at Tesco – working out as the £4.08 price difference.

But Tesco complained as the ad compared promotional prices at Iceland with "non-promotional" prices at Tesco, which were also five weeks out of date.

Meanwhile, Iceland argued that the small print explained that it had used Tesco's standard prices and added that the advert included a URL to where consumers could view the comparison.

But the regulator, the Advertising Standards Authority (ASA), agreed with Tesco and has now banned the ad from being used again.

It said that the prices the supermarket had used for its own products were promotional prices that they would be charging when the ad was published five weeks later, and not from February as stated.

Plus, at the time the prices were checked, PG Tips was available in Tesco at the promotional price of £4 rather than the £5.99 stated in the ad.

The ASA said: "The prices therefore did not reflect the prices that consumers paid at either Iceland or Tesco on February 12.

The regulator also said the claim that it was the "UK's cheapest cuppa" was misleading, as Iceland only checked prices with Asda, Morrisons, Ocado, Sainbsbury's, Tesco and Waitrose.

Last month, the ASA banned a Lidl ad for misleading customers over the potential savings they could make compared with Tesco.

A month earlier, the watchdog upheld a complaint by Tesco that Aldi had unfairly skewed a price comparison in the discounter's favour.

Last year, Iceland's Christmas advert was banned from TV because it was ruled to be too political.

Angry shoppers then demanded that the Iceland's advert about the destruction of the rainforest should be shown.

Meanwhile, an ad for a 50 per cent discount on kitchens at Wickes was banned in June because the DIY shop doubled the prices on the same day.